Willie Wazir Peacock died in San Pablo, California on Sunday morning April 17, 2016 in San Pablo, California. He was in hospice care at home. His Colleagues in the Bay Area Veterans of the Civil Rights Movement wrote: “We will have a memorial service at the Berkeley Self Realization Fellowship Temple but we don’t have a date. And we believe there will be a memorial in Mississippi as well.”

Wazir was born in Tallahatchie County, Mississippi in 1937 He wrote:
“In 1960, while a student at Rust College in Holly Springs, MS., I had the first opportunity to express my activism. We all knew about the sit-ins by black college students in Raleigh, North Carolina and some Rust students wanted to show our solidarity. The balcony of the movie theater in Holly Springs was segregated so we organized a student boycott of the theater. We tried to get the students at a nearby industrial college to join us, but the president made them go to the theater and break the boycott.”

“In fall, 1960, we met our first SNCC representative, Jim Bevel, when he came to Rust with Sam Block and Dewey Green, Jr. We organized other students to meet with them and later Dion Diamond, also from SNCC (who was arrested on charges from Louisiana and therefore couldn’t return). Then came Frank Smith from Atlanta, who moved to Holly Springs in early 1962. I worked on voter registration all over northeastern Mississippi and also organized a credit union with Frank until I graduated from Rust in August.”

For more about Wazir’s life and work, see here and here. 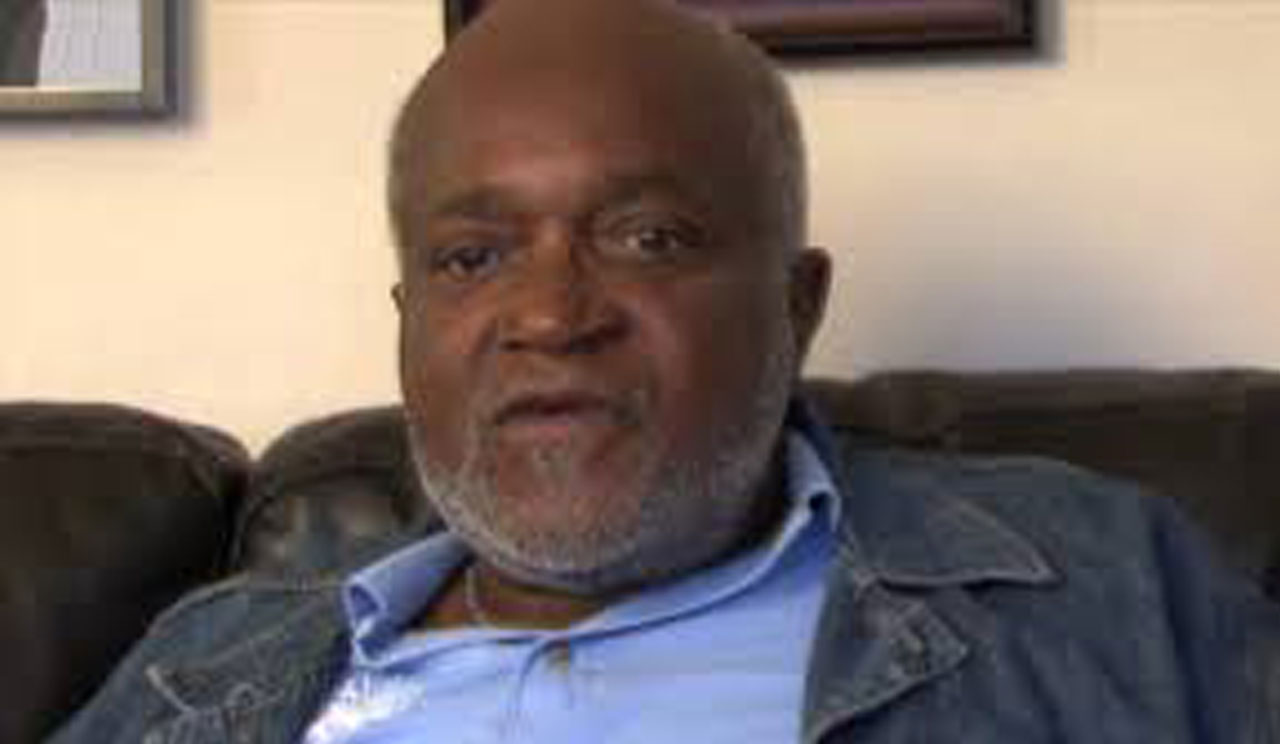