Billy Stafford was born in 1940 in Atlanta. After graduating from Tuskegee College and doing graduate work in Sociology at Atlanta University, he came to work for SNCC as Southern Campus Coordinator.

After his time with SNCC, Stafford received his doctorate in Public and International Affairs from the University of Pittsburgh. He worked at the National Urban League and the Community Service Society, taught at Hunter College and SUNY. His SNCC colleague Frank Smith writes: “A few of us civil rights workers came together to form the Student Nonviolent Coordinating Committee. We became a tight-knit group that stayed together as personal friends, sharing a special bond of common values. Billy spent his life trying to have the politicians and the intellectual academicians develop a working relationship … He encouraged his students to find the data to provide the politicians so they would be convinced of the need to weave all of their ideals together, with the data to back them up,” Smith said. “Of all the early SNCC group, Billy was the clear thinker, the intellectual who developed policy initiatives, published more of his ideas in papers to share with others, hoping always that the world would adopt those ideals.”

Billy Stafford retired from the NYU Robert F. Wagner School of Public Service where he was a professor of urban planning and public policy. He died in New York September 13, 2008. 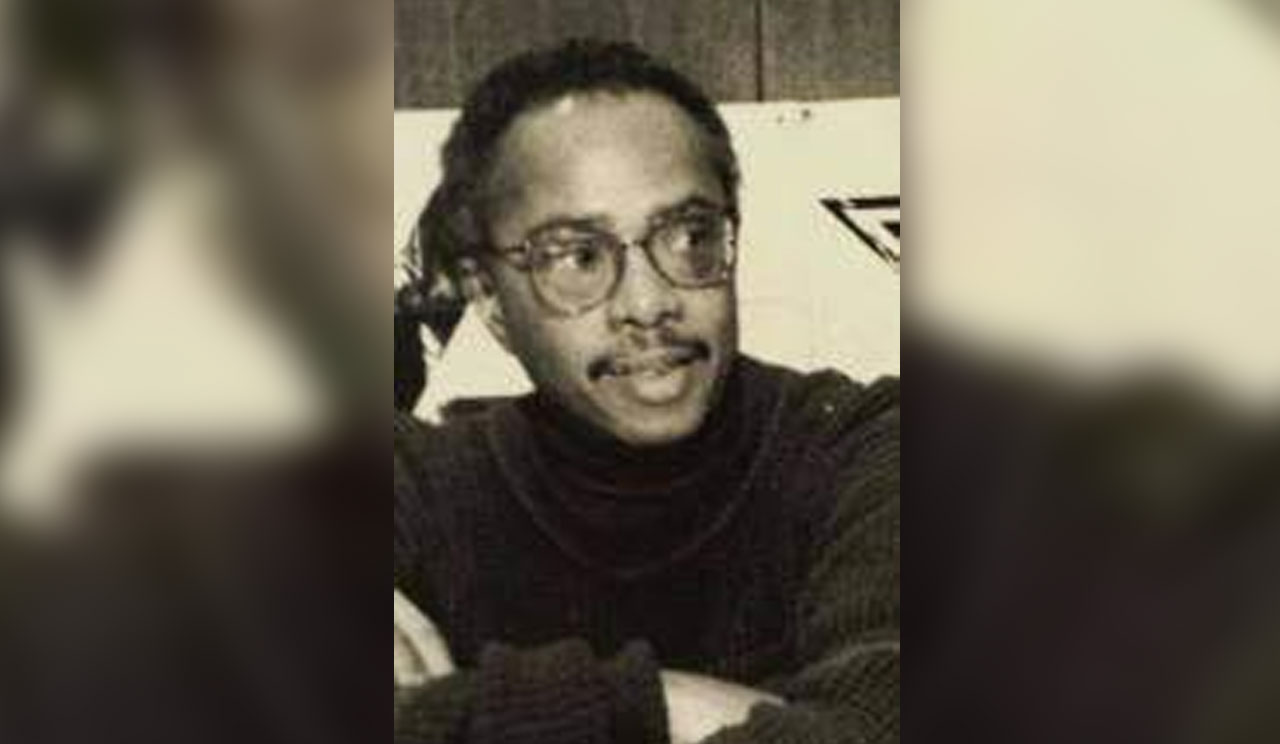