Travis O. Britt was a twenty-seven year old cafeteria worker in Washington, DC when he was arrested for his participation in the Freedom Rides. As part of the Freedom Ride Britt rode on the Illinois Central Railroad from New Orleans, Louisiana to Jackson, Mississippi where he was arrested with nine others on 8 June 1961. He also participated in the Route 40 Freedom Rides in Maryland. Britt later married fellow freedom rider and SNCC staffer Gwendolyn T. Greene.

Travis died in 2014 at his home in Maryland.  He was a Korean War veteran and is buried in the Maryland Veterans Cemetery. 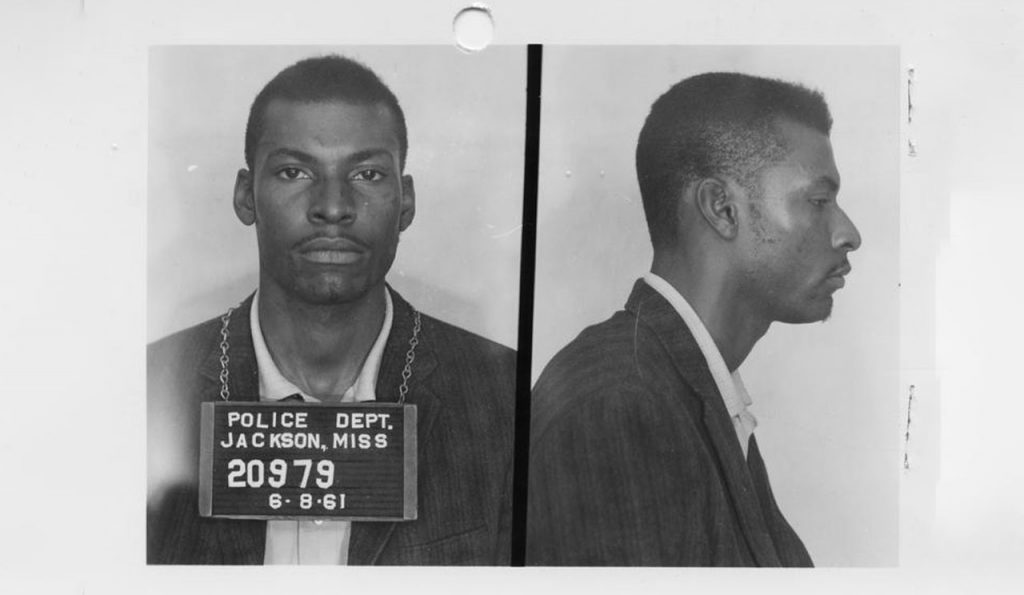