Stanley Wise, born in Charlotte, NC in 1942, became active with the Nonviolent Action Group, the SNCC affiliate, while a student at Howard University. He participated in NAG’s work in Cambridge, MD and after graduating from Howard in 1964 went South to join SNCC full-time. He became SNCC’s Executive Secretary in 1967. After leaving SNCC Stanley worked for the Cummins Engine Foundation to secure funding for the establishment of the Martin Luther King Jr. Center in Atlanta. He later became head of the Institute for the Black World.

In Stanley’s obituary in the Atlanta Constitution, Julian Bond wrote: “Stanley Wise was one of the generation of young black southerners educated in the segregated schools who decided the system of segregation had cheapened his education, and he decided to do something about it.” (Atlanta Constitution, April 18, 1996.) 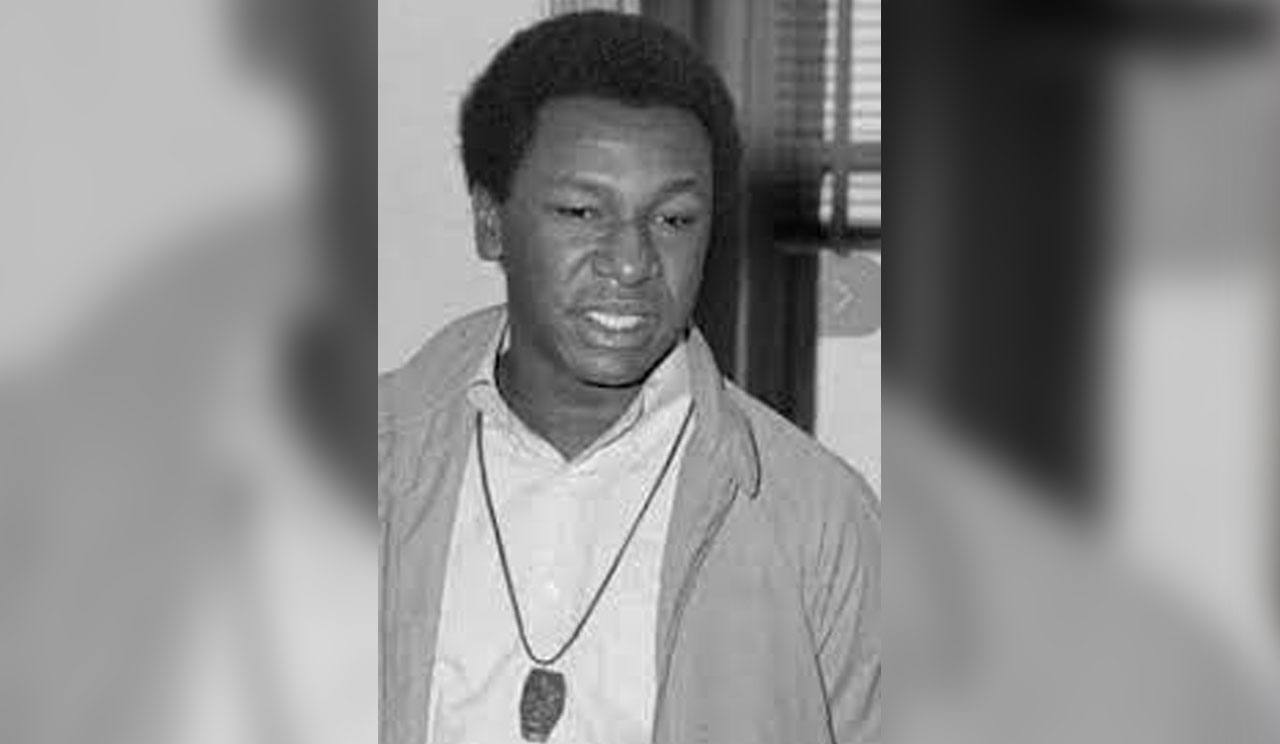