Born in Melrose, Massachusetts and a Trinity College student, Ralph Allen came to SNCC’s Southwest Georgia Project in 1962 and helped organize the Sumter County Movement. One of the “Americus Four,” he was arrested in Americus, Georgia after an 8 August 1963 demonstration, charged with “seditious conspiracy” (inciting insurrection), a capital crime, and held without bail for three months. Released 1 November, 1963 by a three-judge federal panel who found the charge unconstitutional. On 6 November 1963, an all-white jury found Allen guilty of assault with intent to murder a police officer in lieu of the insurrection charge. Allen was sentenced to two years, but his sentence was appealed and overturned.

Ralph spent most of his later life as an English teacher in Pennsylvania.

Ralph Allen died of heart failure at the age of 63 in March 22, 2005.  Once asked why he placed himself on the front line of the black freedom movement, Allen quoted a line from Man’s Fate by André Malraux: “It is necessary to act my ideas.” As an elderly Southern black man who worked with Allen described him to a reporter:  “He have more than courage.” 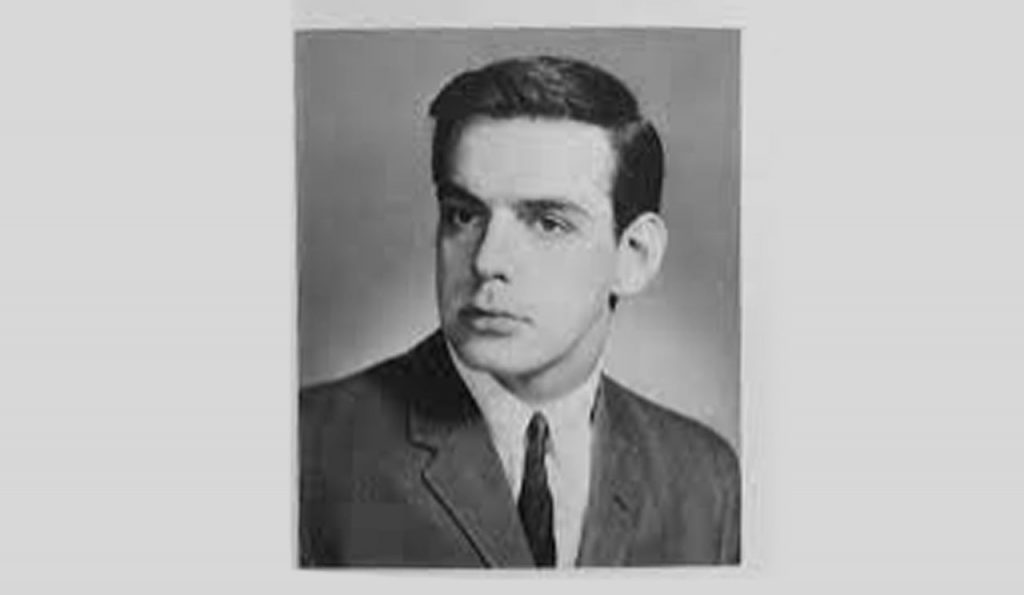