Myrtle Glascoe was born in 1936 in Washington, DC.  She received her B.A. degree from Howard University, and completed her PhD at Harvard University. She was a social worker, educator, civil rights activist, and founding director of the Avery Research Center in Charleston, SC.

Myrtle began her civil rights work with Baltimore CORE, participating in sit-ins and other direct action.  She later joined SNCC, working in Mississippi and then in West Helena, Arkansas where she was the director of SNCC’s Arkansas Freedom Summer Project and directed the West Helena Freedom School.  Myrtle stayed in Arkansas until 1967.  She went on to teach at Tougaloo College and at Gettysburg College before moving to Charleston, SC where she died on March 4, 2019.  She was a pioneer in the Black Museum Movement. 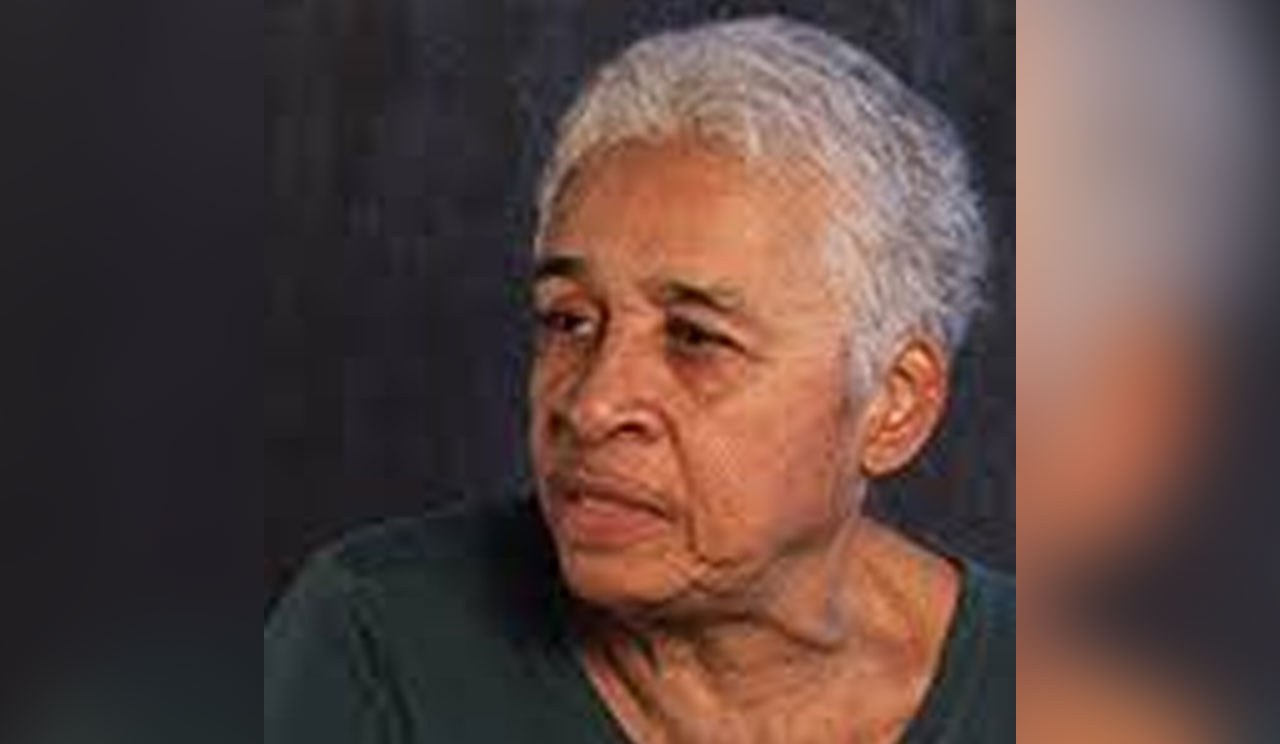