Morris Ruffin, later known as Bamba Ra aka Shahid Muhammad, was born in Philadelphia, PA. As a student at Howard University (Class of ’66) he joined the SNCC affiliate, the NonViolent Action Group (NAG). He worked with SNCC in the Atlanta Movement, and in the Philadelphia PA SNCC office. In the 1970’s he was a frequent contributor to The Journal of Black Poetry, and became a designer of men’s clothing. He is survived by his daughter and granddaughter. 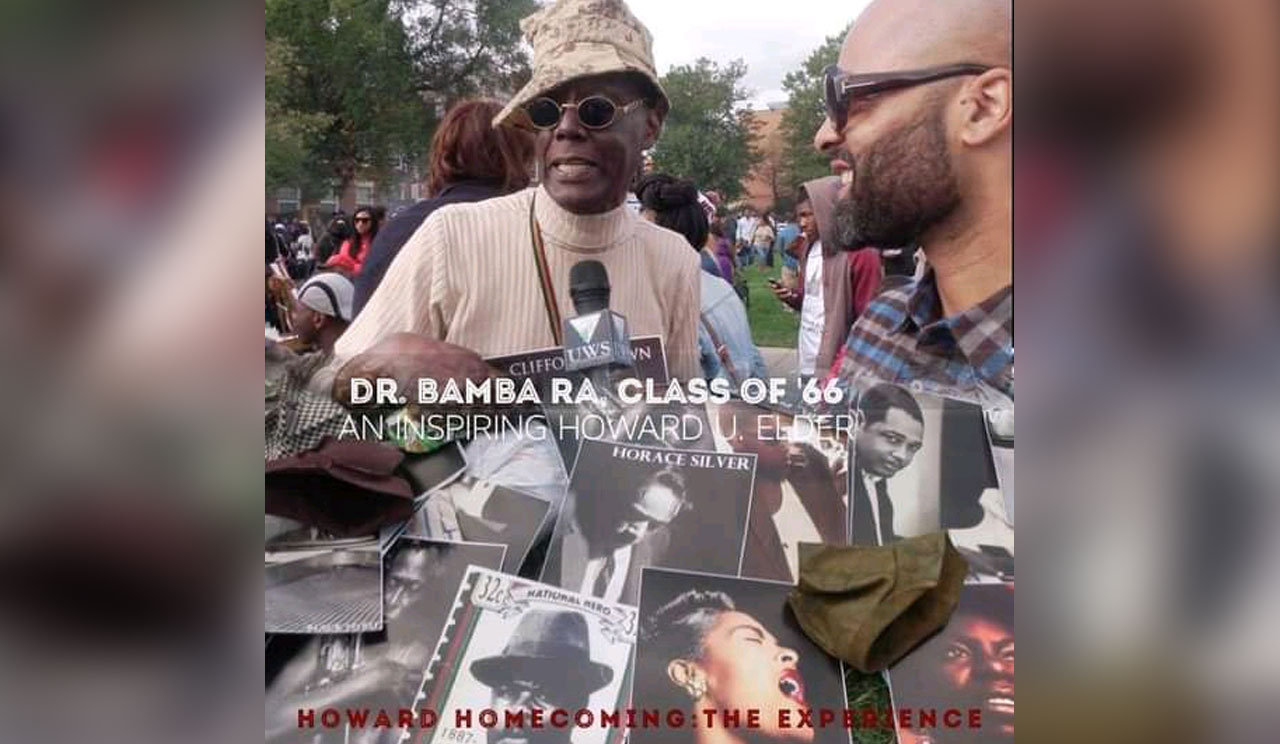