On a CBS national broadcast, Mattie Bivins Dennis told the country what registering to vote in her hometown, Hattiesburg, Mississippi, was really like. “I was thinking as I walked along the dirt road in front of my house about the dust which would be on my shoes and the scars from the rocks. And that if we had enough registered voters–Negro registered voters, that is–this wouldn’t be a problem at all. Because the streets would be paved.” It was September 26, 1962, and only 12 of the 7,500 voting-aged Blacks in Forrest County, Mississippi were actually registered to vote.

For Bivins, civil rights work was a family affair. She and her relatives formed a web of local activists in the local Freedom Struggle. As a child, Bivins watched her father D.K. Bivins fight for the vote alongside farmer and NAACP leader Vernon Dahmer. Her cousins Dorie and Joyce Ladner were integral to SNCC’s organizing in Palmer’s Crossing, a proud and resilient Black community just south of the Hattiesburg line. This local network and support system inspired Bivins and others to keep on despite fierce white resistance to their efforts.

In 1962, when Hollis Watkins introduced Mattie to Bob Moses, she was ready to jump on board with SNCC. She went with fellow Tougaloo College students Colia Liddell and Dorie Ladner to Sunflower County to register people to vote. For a time she managed the SNCC/COFO office in Greenville, Mississippi. 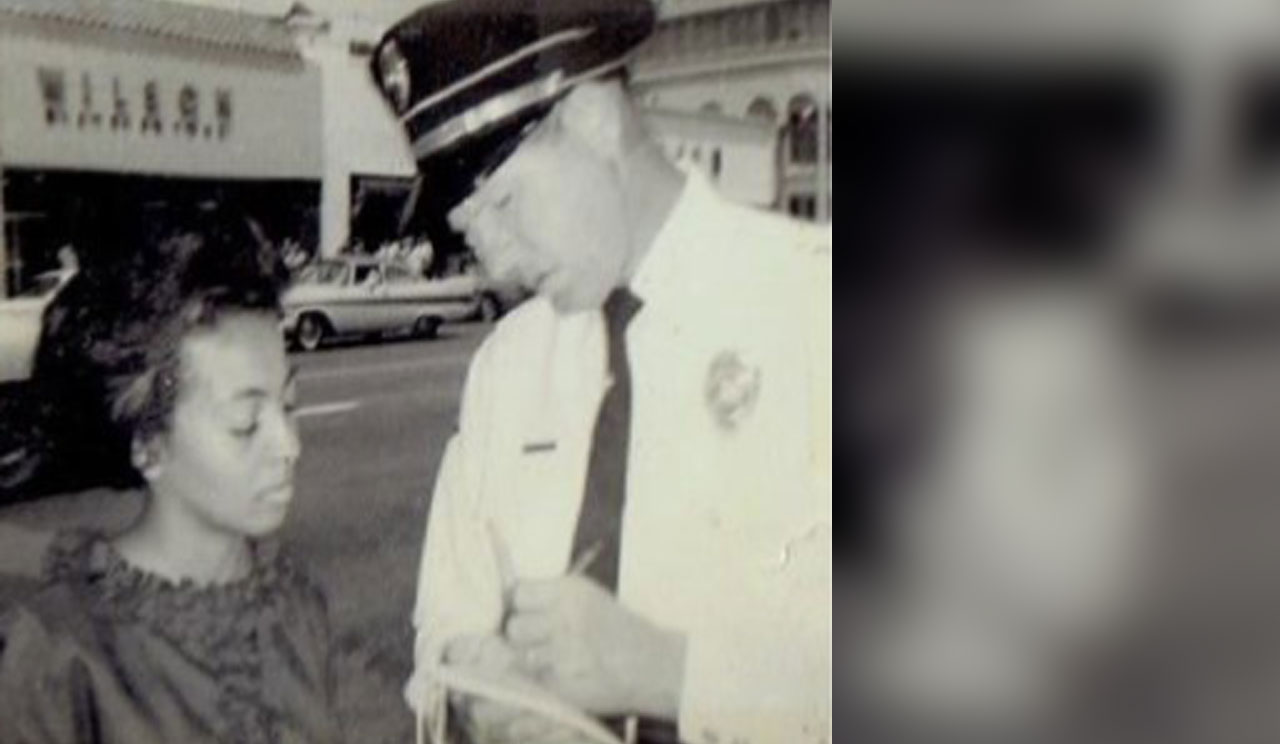 Dave Dennis, the only CORE organizer in Mississippi at the time, came to Hattiesburg, and met this community of local people changing the world around them. There he met Mattie, and soon he and Bivins married, forming an important partnership rooted in organizing for the Movement as well as love.

In 1963, Bivins went back to Tougaloo and kept fighting against segregation and police brutality. And, despite the financial stress that Bivins, Dennis, and all movement workers dealt with everyday, they shared what they had to keep the Movement family alive. 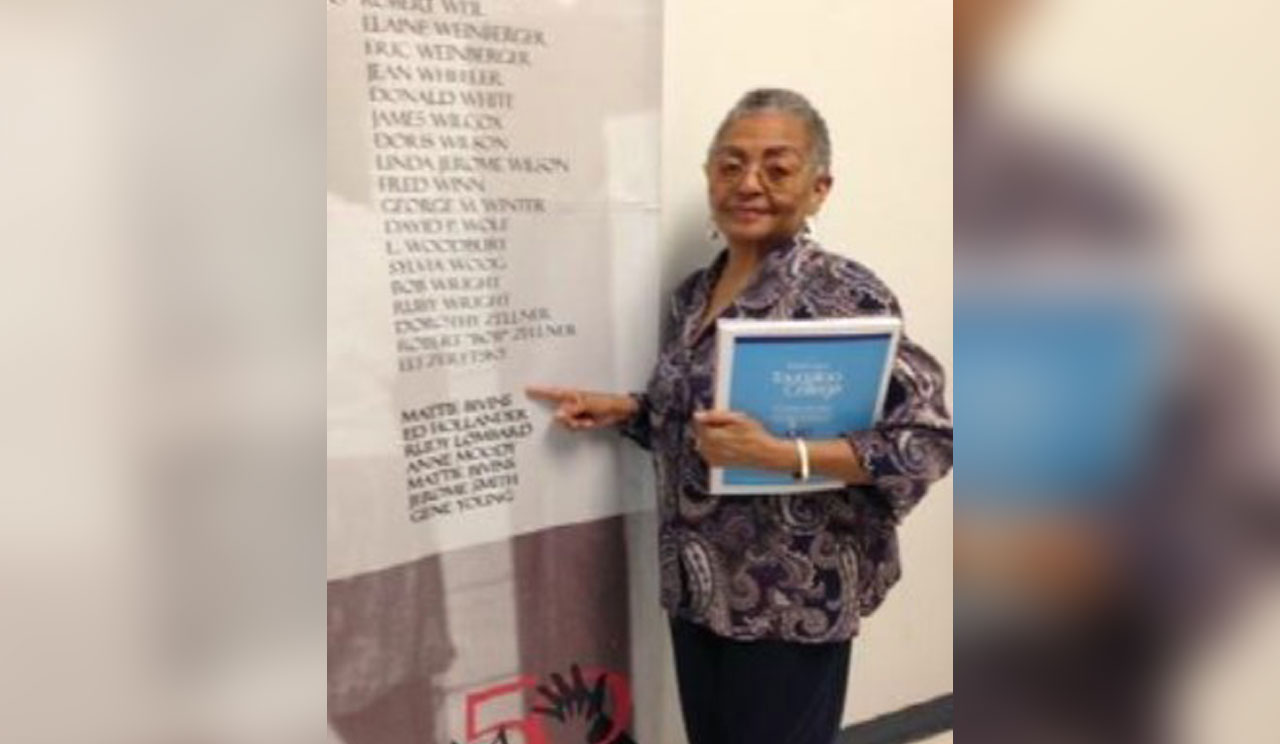