WASHINGTON, D.C. — Lawrence Guyot, the scion of the Civil Rights Movement who later turned his efforts to statehood for the District of Columbia died Nov. 23, 2012. He was 73.

Guyot died at home after a long battle with diabetes and heart disease. Friends who had spoken with him in recent weeks said he was elated at having seen the reelection of President Obama, of whom he was an ardent supporter. He told the AFRO he voted early because he wanted to make sure his vote was counted as his health failed.

Guyot was born in Pass Christian, Miss., on July 17, 1939. He grew up in atmosphere where Blacks had more freedom than they did in other areas of Mississippi, however after enrolling in Tougaloo College at age 17, he discovered the depth of the discrimination that other Blacks suffered in terms of voting and exercising their full citizenship rights. He was one of the early volunteers for the Student Nonviolent Coordinating Committee.

Working closely with activists like Medgar Evers, Fannie Lou Hamer, Bob Moses and Dorie Ladner, Guyot was among the students, Black and White, who put forth their energy and risked their lives to register voters and protest discriminatory policies in everything from business to education.

He was jailed at the infamous Mississippi State Penitentiary, known as Parchman Farm. more than once, suffered several brutal beatings at the hands of corrupt law enforcement officials and faced down death several times. But that did not reduce his resolve to help his people.

Less than five years after entering the movement, he was named director of the 1964 Freedom Summer Project in Hattiesburg, Miss. The effort that drew thousands of young people to Mississippi to register voters. That same year, he and other activists founded the Mississippi Freedom Democratic Party, which challenged the seating of all-white delegation at the 1964 Democratic National Convention and later was involved in efforts that led to passage of the Voting Rights Act of 1965.

After moving to Washington D.C., he continued to lobby for voting rights, becoming one of the foremost experts on the topic and a staunch believer that Blacks needed to be vigilant to ensure that their voting rights weren’t compromised. He watched in consternation and concern as state after state moved, by Republican machinations, to limit access to the polls for the November 2012 election and was elated that Obama was reelected despite them.

“The people stood up,” he told the AFRO a few days after the election. “The people refused to be denied their right to exercise that most precious right.”

After being hospitalized for several weeks, the former Advisory Neighborhood Commissioner returned home, where he died with his family at his side. 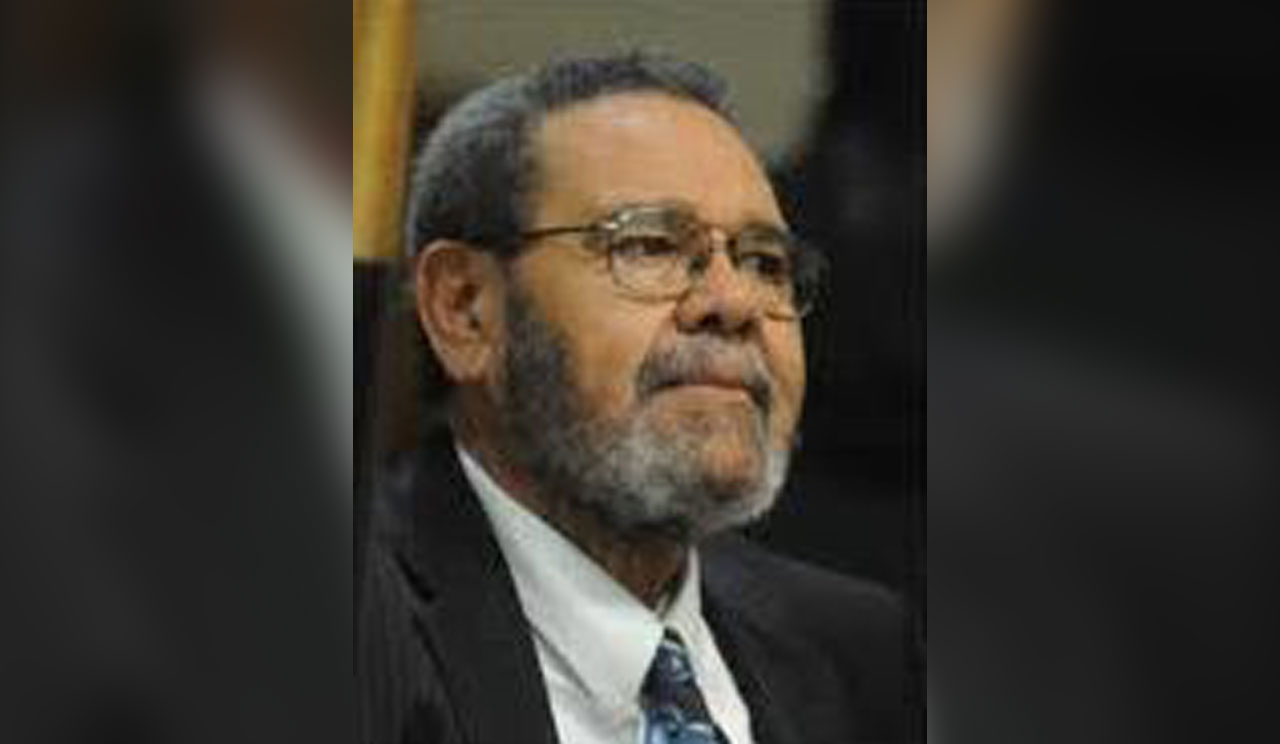