Julian Bond, Vice-Chair of the SNCC Legacy Project, died on August 15, 2015 at his vacation home in Florida. He was 75. He was a long-time resident of Washington, DC.

As a Morehouse College student Bond was a leader in the Atlanta Student Movement, and attended the founding conference of SNCC in Raleigh, NC in April, 1960. He served as SNCC’s Director of Communications from 1961-1966, when he was elected to the Georgia State Legislature. He served in the state legislature for 20 years.

Julian chaired the National Association for the Advancement of Colored People from 1998 to 2010, and co-founded the Southern Poverty Law Center in 1971. He was a favorite professor at both the University of Virginia and American University (Washington, DC), as well as a popular lecturer at other colleges and universities. He was active in the SNCC Legacy Project, in the fight for DC Vote, and to bring back a strong Voting Rights Act.

Julian is survived by his wife Pam Horowitz, five children and eight grandchildren. 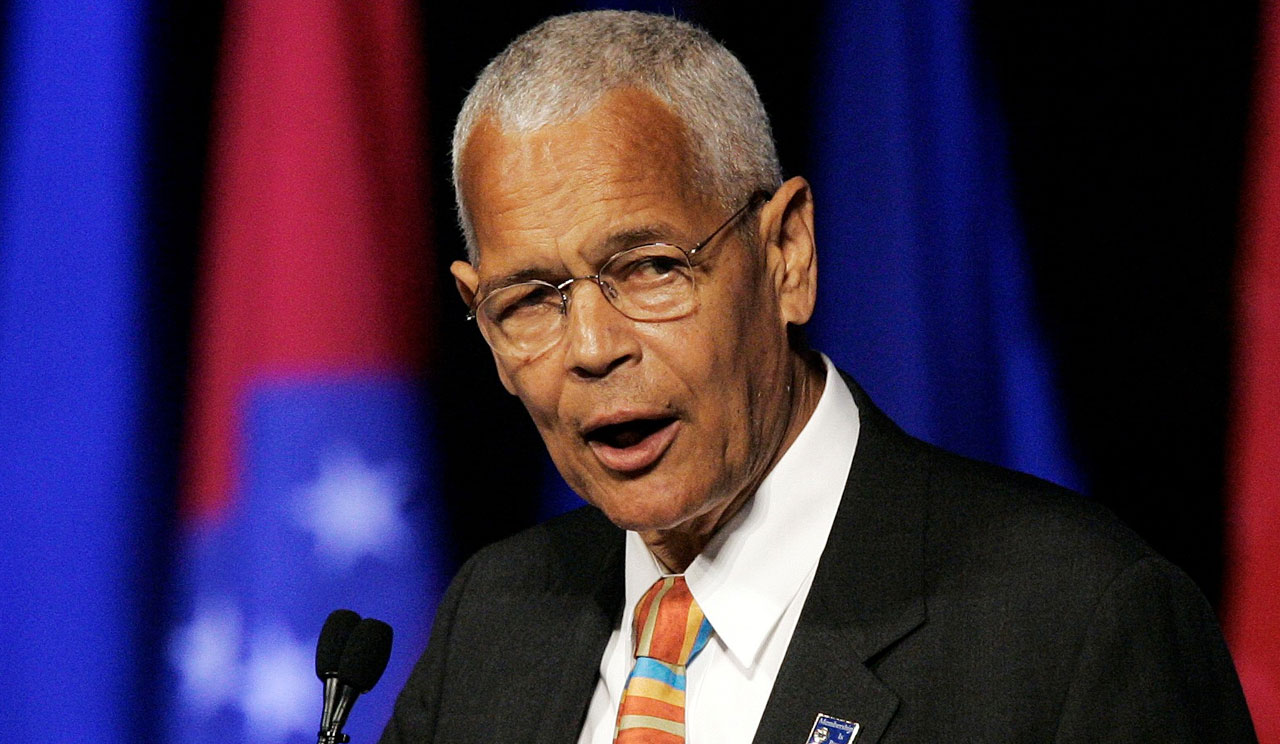