Charles Jones was there at the founding of SNCC in 1960, and was a courageous freedom fighter who ignored the very real personal danger that faced those who organized to end Jim Crow – that systemic denial of equal access to public accommodations, housing, jobs, education, banking and agricultural resources…and, always the suppression of the Black vote through beatings, murders, church bombings, and economic intimidation.

In the early 1960s, Charles was one of the brave, young activists who left college to organize full-time with SNCC. He and his fellow activists were subjected to beatings and jailings during the sit-ins, Freedom Rides and other protests. Together with local organizers they refused bail in Rock Hill, South Caroline, serving hard time during that 30-day “jail no bail” protest. Charles was also a SNCC Field Secretary in Albany, Georgia and McComb, Mississippi, helping to organize voter registration campaigns.

In McComb, police were looking everywhere for Charles after a student walk-out at the Black school. When they burst into the local Black grocery store to which he’d fled for sanctuary, he turned his back on them, put on an apron, and began cutting meat. When they demanded to know if anyone had seen Charles Jones, he replied: “I don’t know no Charles Jones, but if I see him, I’ll let you know.“

While attending Howard University Law School, he became executive director of Action Coordinating Committee to End Segregation in the Suburbs (ACCESS), a group founded to challenge segregated housing in the Washington, DC area. In that position, he conceived the brilliant idea of replicating the Meredith March and, in 1966, ACCESS organized a 60-mile march around Washington’s Capitol Beltway to highlight the “noose of segregation” that ringed Washington. More and more folks joined the march during the 4-day protest as they marched along the highway. ACCESS also organized a campaign against the segregated private housing, funded by the Defense Department that surrounded military bases in the Washington, DC area. In fact, Charlie had a one-on-one meeting with then-U.S. Secretary of Defense Robert McNamara and actually convinced him to declare segregated off-base housing off limits to military personnel. It was a major victory.

All this made him an exceptional human being in my sight, if not yet in the sight of man! His tears were always for others, but never for himself. Greatness comes in small packages without a label calling for ‘fragile’ or ‘special handling’. From all the SNCC veterans who worked with Joseph Charles Jones, we say: ‘ It’s an honor to have served with you in the struggle for human and civil rights.’”

He will be sorely missed. 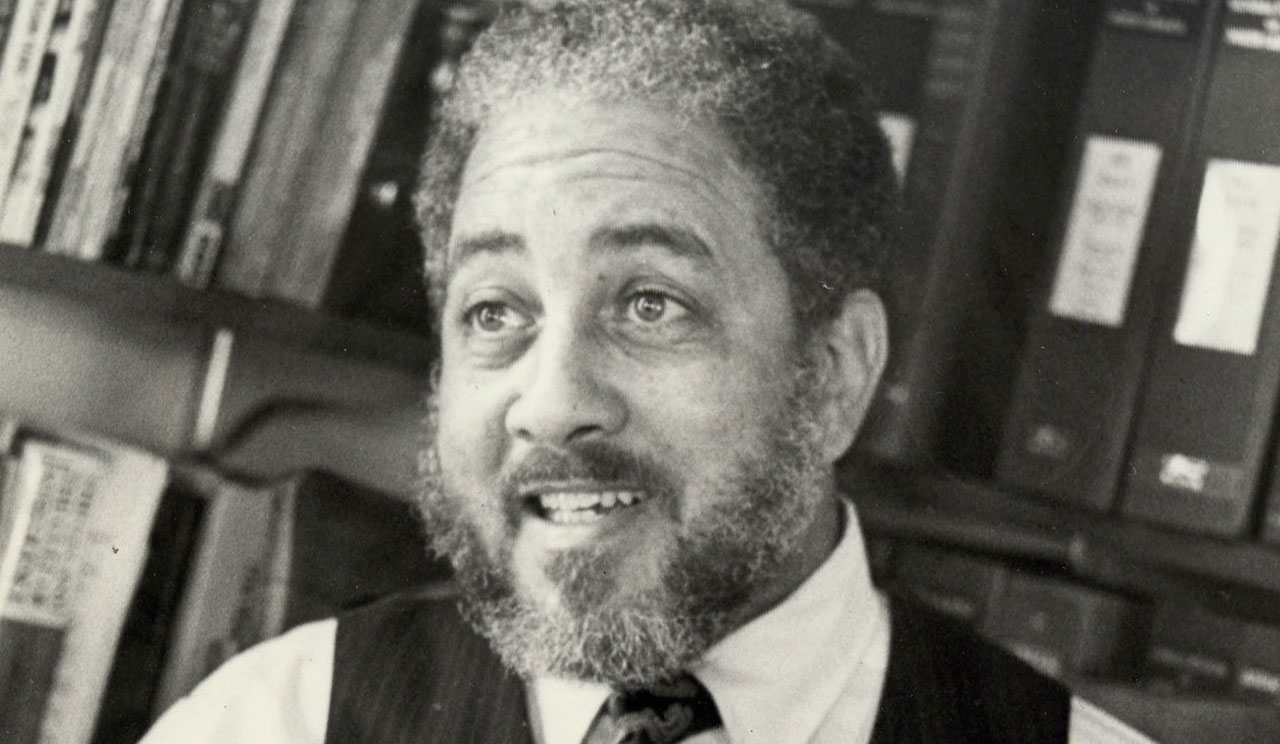