Actor, playwright, director and cultural activist John M. O’Neal died at his home in New Orleans, today, age 78. John became a SNCC Field Secretary after his graduation from Southern Illinois University. He worked for SNCC in Georgia and Mississippi, and was a coordinator of the Mississippi Freedom School program in the summer of 1964. John, along with two colleagues, founded the Free Southern Theater, an integrated touring repertory company which gave voice to African-American actors, playwrights, directors, and audiences. After his work with SNCC, he made his home in New Orleans and founded Junebug Productions, Inc, a cultural organization. In addition, O’Neal was a visiting professor in theater at Cornell University in Ithaca, New York, from 1989-1992, where he taught playwriting. He was a member of the Actor’s Equity Association, the Dramatist Guild, and a founding member of American Festival Project, a national coalition of performing arts organizations. 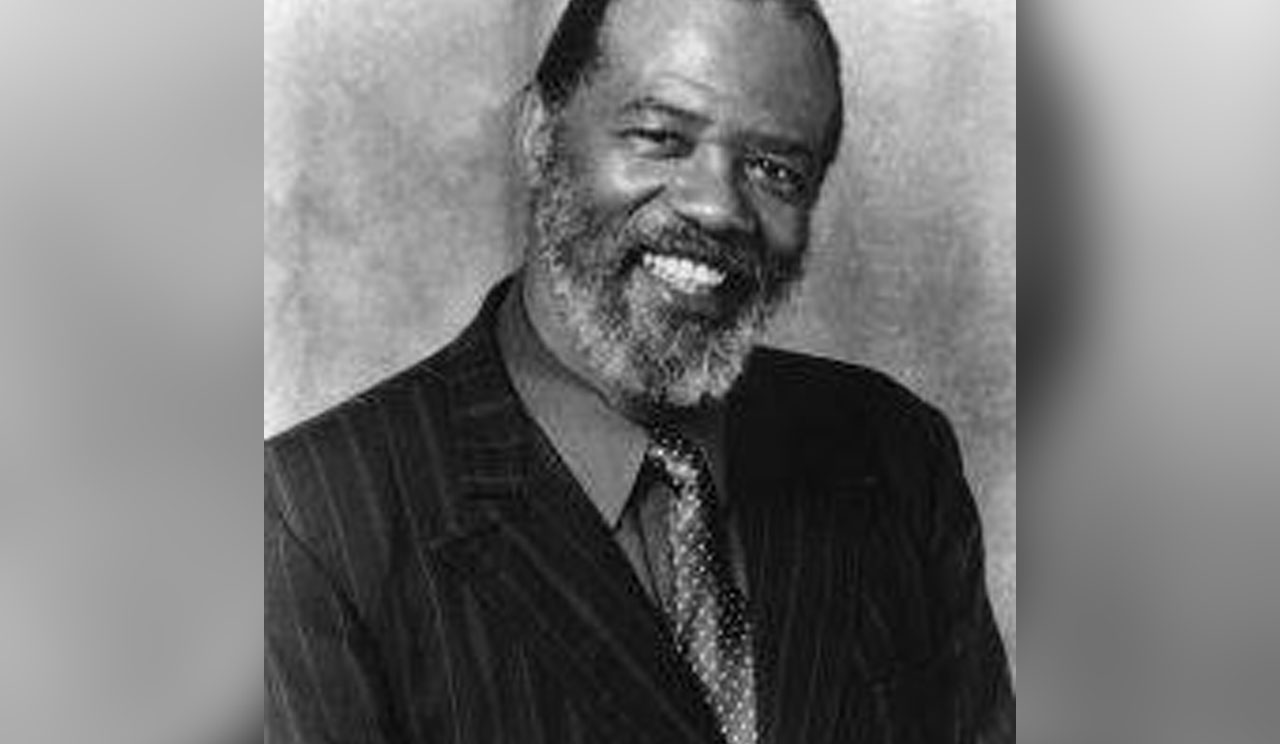