SNCC Veteran Jesse Morris passed away this week in Jackson, Mississippi, age 80. Jesse was born in Wilmington DE and grew up in California, where he earned a B.A. in economics from the University of California in 1960. He came to Mississippi in 1963 and worked for SNCC and COFO. In 1965 he helped form the “Poor People’s Corporation”, an organization of cooperative factories. He served on the Board of the ACLU of Mississippi, and was active in the Freedom Democratic Party, and the State of Mississippi NAACP.

To read more about Jesse Morris go to https://snccdigital.org/people/jesse-morris/ 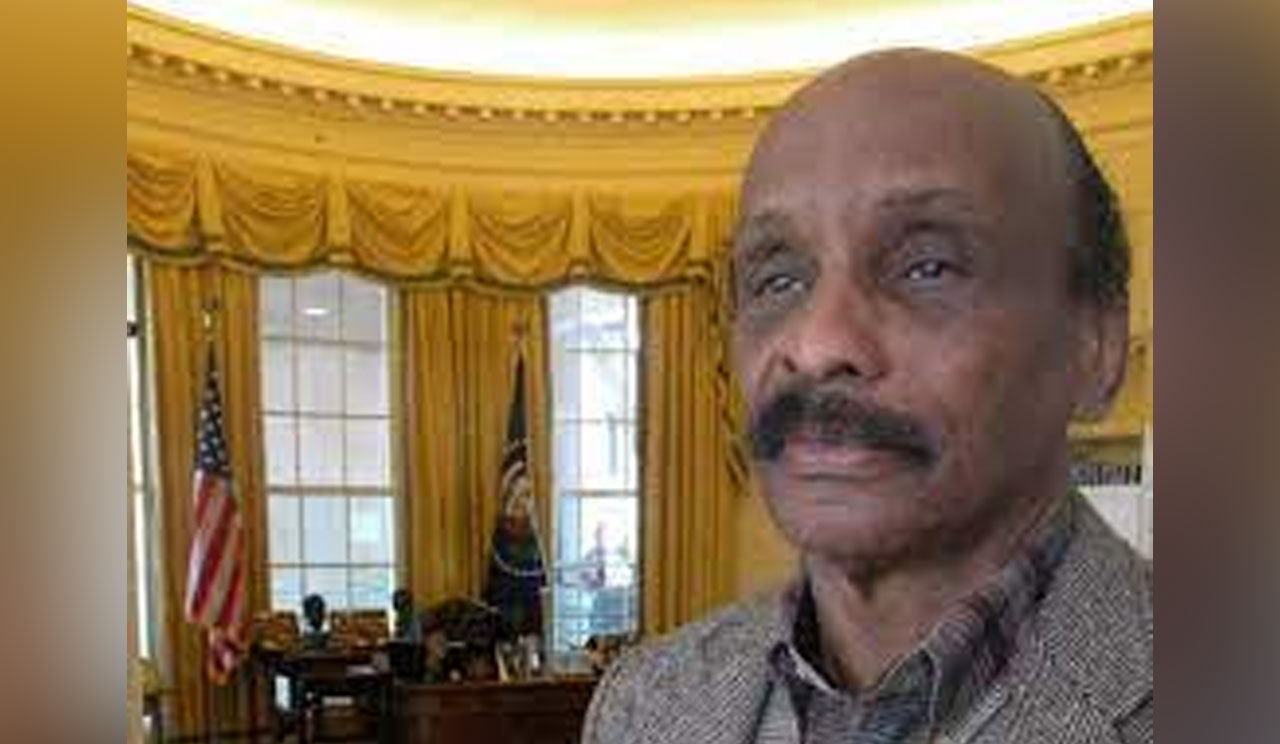