The courage, grace and intelligence of Jean Wiley are sharply etched in our thinking as we remember her today. To say she is greatly missed is to state the obvious. Her very full life incorporated freedom movement activism, especially with the Student Nonviolent Coordinating Committee (SNCC), and faculty positions at the University of California at Berkeley, Columbia University, and Tuskegee Institute. She was also the best kind of teacher, in both formal and informal settings: the kind who encouraged and even provoked others to think for themselves.

Journalism was also an important part of her life. She was one of only three Black women who covered the Angela Davis trial. She was a reporter for the Howard University-based WHUR radio station in Washington, D.C., during its first year of operation, contributed to Essence magazine in its earliest days, and consulted with the Institute for the Black World in Atlanta, Georgia.

During Julian Bond’s Georgia state congressional campaign she was SNCC’s temporary Communications Director. She also served on the staff of the National Center for Law and Economic Justice, an agency offering legal services to poor people. Jean was a mother, grandmother, and great grandmother.

She always saw herself as a race woman, committed to the “redemption and vindication of the race”, a concept that emerged within the Marcus Garvey Movement. As her good friend, documentarian Daphne Muse, who was a SNCC volunteer during her student years at Fisk University, puts it: “She navigated the curves and right turns of oppression and transformed the racists’ screams of ‘You can’t’ into the hallelujahs and Black Power of ‘We will. We can.’”

But Jean Wiley cannot be defined or appreciated solely in terms of the struggles against oppression that she was involved with, or the many works she initiated. Her home in Oakland, California, was a place of comfort for many in the Movement—a glass of wine, music, and wide-ranging conversations that covered the world as it was and as we wanted it to be, often mixed with laughter as well as commitment. In the letter to her son, Cabral, included in Hands on the Freedom Plow: Personal Accounts by Women in SNCC, she concludes: “…dedication to the struggle takes you to places, causes, and people you’d never have dreamed of. I hope you find your rightful place within our struggle and among the kinds of dedicated activists I found – people with vision, courage, and respect for one another. The struggle continues. It must. 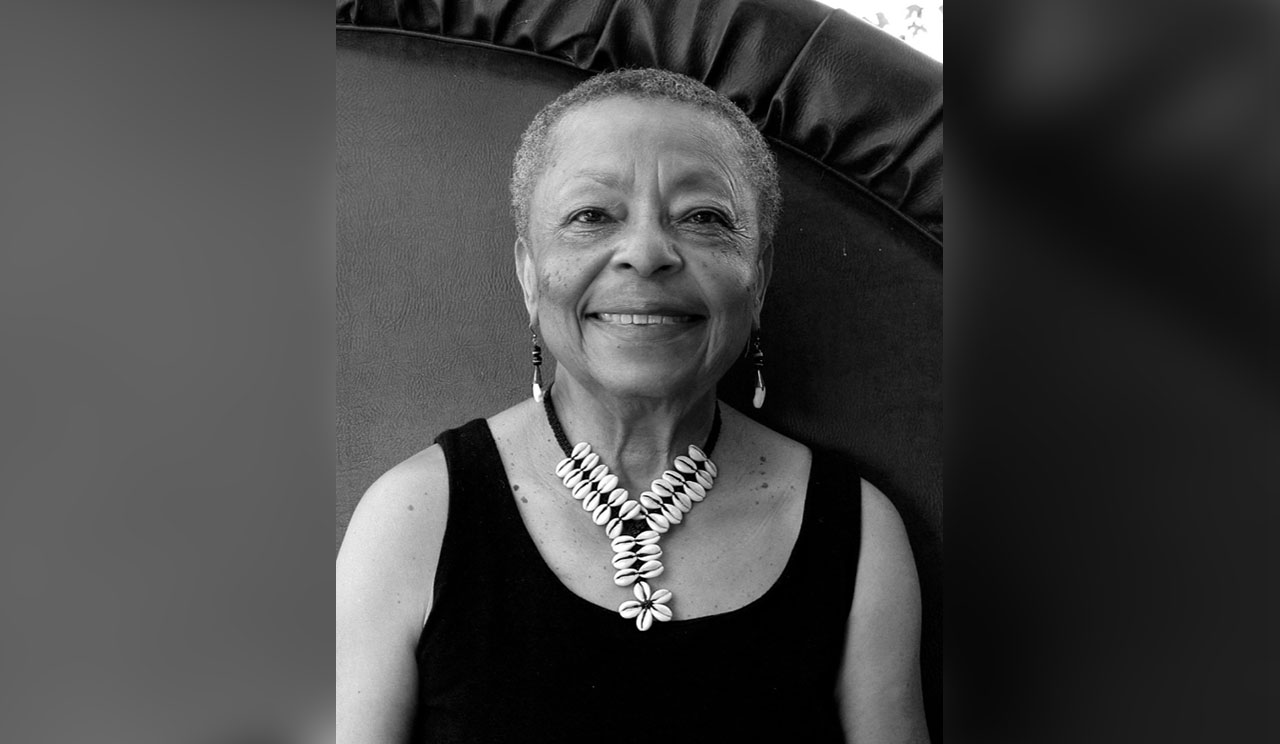