Former Director of the Arkansas SNCC Project 1963-1966, James O. Jones passed away June 1, 2019 at his home in Austin TX. He was 76 years old. Jim was the second director of Arkansas SNCC. A native of Willisville, Arkansas, he was one of the original nine students (along with Ruthie Buffington) who got expelled from Arkansas AM&N College (now Univ of Arkansas, Pine Bluff). Later on he completed his BA at the Univ of Arkansas (Fayetteville; main campus). After SNCC Jim went on to work for the Federation of Southern Cooperatives in Atlanta and Epes, Alabama, and the Texas Dept. of Agriculture. 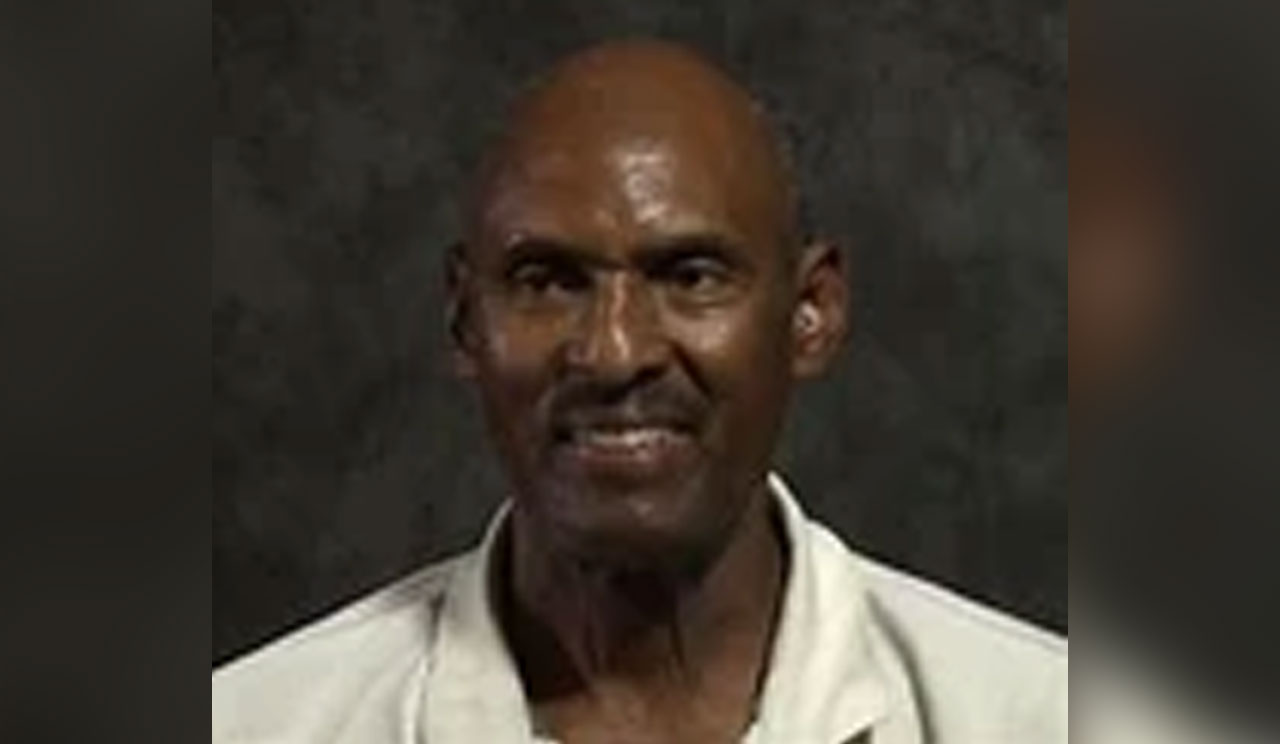