Born in 1942 in Baltimore, Jack Chatfield was a Trinity College junior when he left school and came to Southwest Georgia to work with the SNCC project headquartered in Albany, GA.  On his first day there, he was shot   A group of night riders attacked the home of Mrs. Carolyn Daniels, where he was staying, on the night of September 6, 1962.  Chatfield was wounded in the arm.  He stayed two more years in Southwest Georgia,

After his time with SNCC, Chatfield returned to Trinity College, finished his degree, and eventually became a professor of history there.  He died in Hartford, CT in 2014. 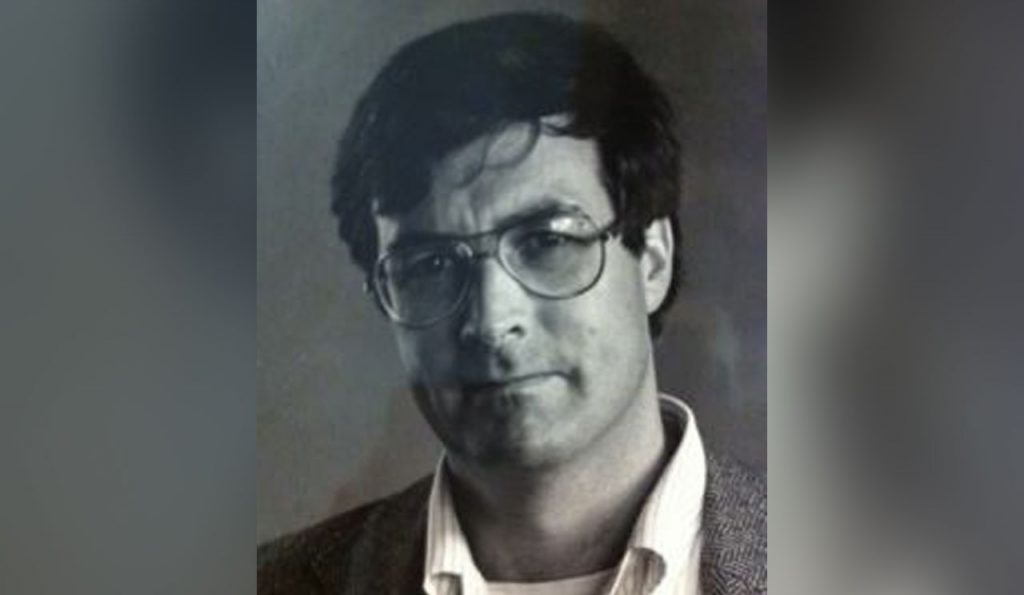