Howard Zinn (August 24, 1922 – January 27, 2010) was an American historian, playwright, philosopher, socialist thinker and World War II veteran. He was chair of the history and social sciences department at Spelman College, and a political science professor at Boston University. Zinn wrote over 20 books, including his best-selling and influential A People’s History of the United States in 1980. In 2007, he published a version of it for younger readers, A Young People’s History of the United States.

Born and raised in Brooklyn, NY, Howard Zinn was one of SNCC’s earliest mentors. He attended SNCC’s founding conference in 1960 at Shaw University, and later collected stories from SNCC’s front-line workers for his book SNCC: THE NEW ABOLITIONISTS (published in 1964 and still in print). He is also the author of the memoir You Can’t Be Neutral on a Moving Train (2002).

Howard Zinn was scheduled to speak at the SNCC 50th Anniversary in April 2010 but passed away just before on January 27, 2010. 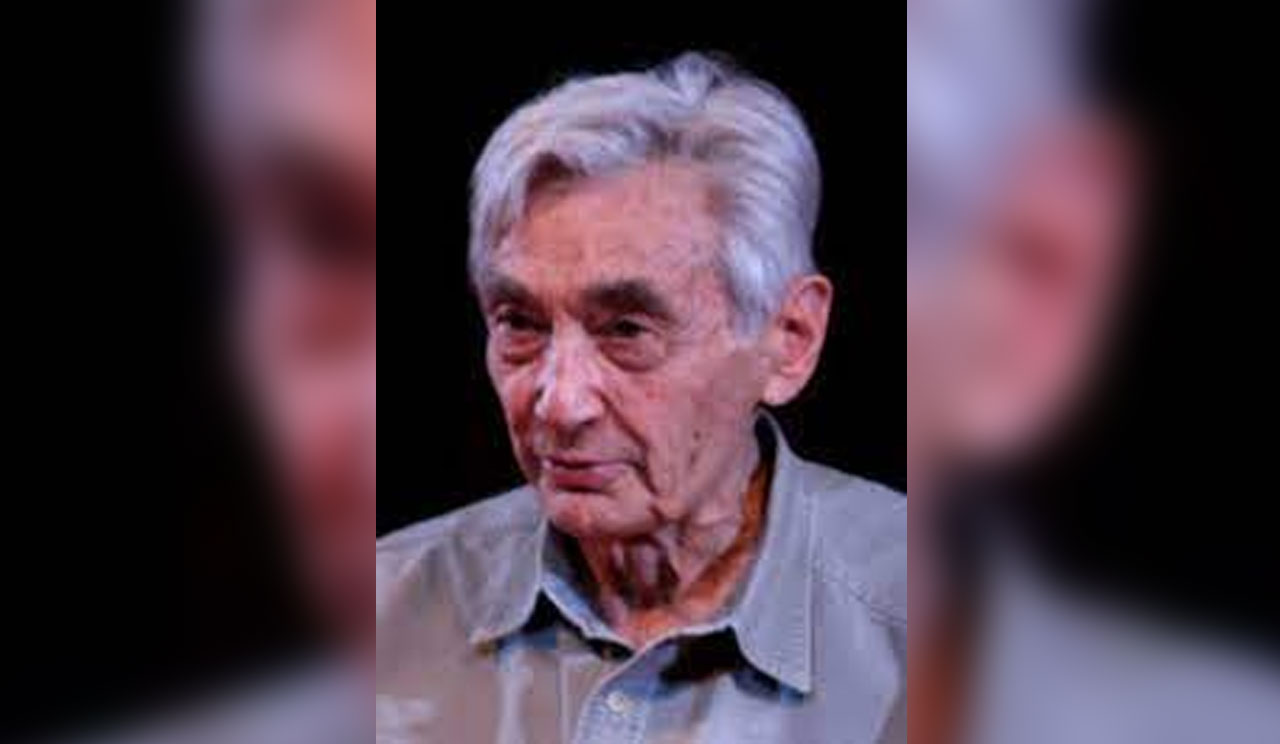