Harriet Tanzman was born in Brooklyn, New York and grew up in Far Rockaway in Queens. Harriet grew up in a predominantly Jewish part of Rockaway, where there was some diversity; the two largest groups were Jews and Blacks.

Harriet remembered being upset at some residents’ and fellow high school students’ prejudiced comments because they ran counter to the very liberal Jewish set of values with which she had been raised. Harriet chose to continue her studies at the University of Wisconsin because of its reputation for progressive faculty and students. As a member of the W.E.B. DuBois Club, she also worked with the local Congress of Racial Equality (CORE) chapter.

Ms. Tanzman first considered going south after hearing some Freedom Riders speak in 1961. In the summer of 1963, she heard Gloria Richardson, of the Cambridge, Maryland movement speak during a visit to California about how she endured death threats and physical repression in a violent fight to end school segregation. Tanzman recalls, “She basically invited us. There is this work to be done and you could participate.”

In September of 1963, she started a graduate program in Social Work at Wisconsin, but after JFK’s assassination in November of that year, she quit school and went to work in the Atlanta Student Nonviolent Coordinating Committee office. She worked in Atlanta until January of 1964, and then went back to Wisconsin for a semester of graduate work in history. She remained connected to the civil rights movement through her involvement with CORE. However, after hearing Diane Nash speak on campus, she felt a strong pull to return to the South.

From late 1964 to June 1965, Harriet worked with the Southern Christian Leadership Conference in Alabama. She first worked in Gadsden with a black organizer, Ben Luchion. Then, following orders from SCLC leaders, Harriet returned to Selma, teaching reading and other skills to local people from January to June 1965. Later, Harriet worked on a Southern Conference Educational Fund project in New Orleans. Harriet also served as a member of the board of directors of the Veterans of the Mississippi Civil Rights Movement, Inc.

In her later years, she returned to the South as much as possible and remained involved in local political issues. She worked as a historian and chronicler of the movement with a number of organizations and institutions, including NYU’s Tamiment Library. Her most recent activities included work at WBAI, New York’s progressive radio station. 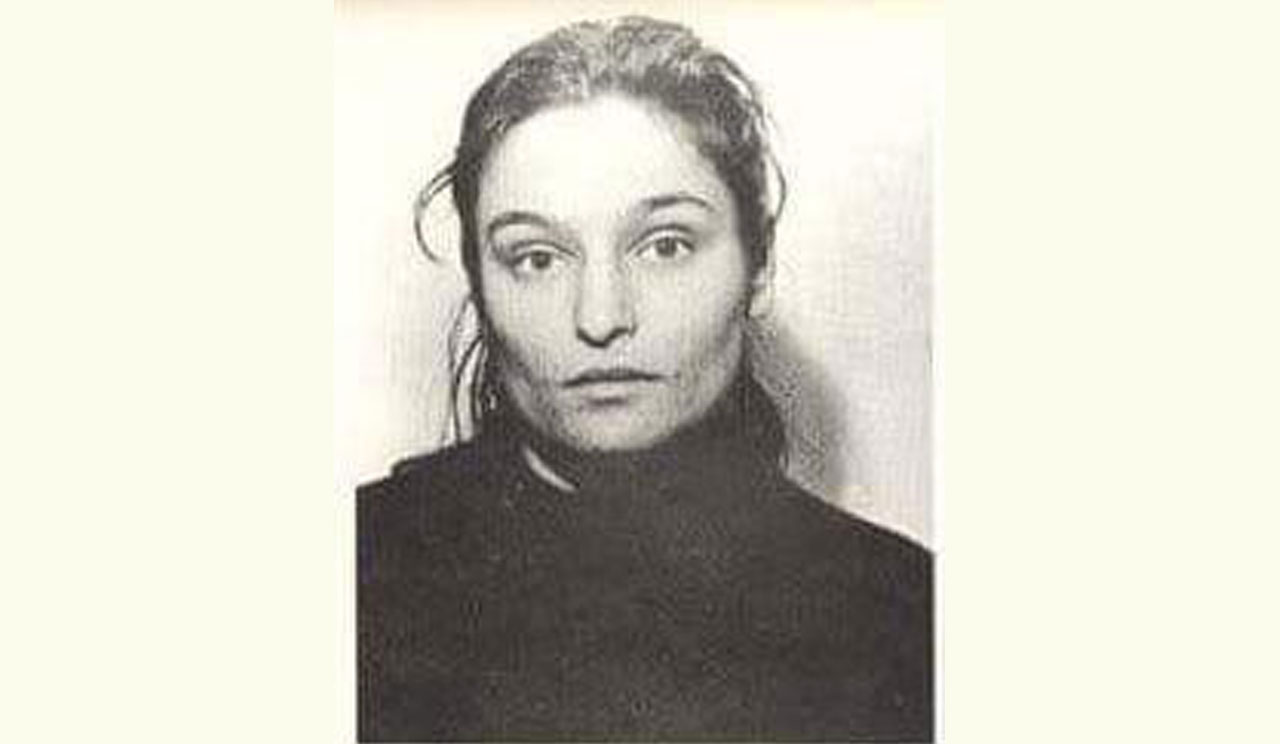 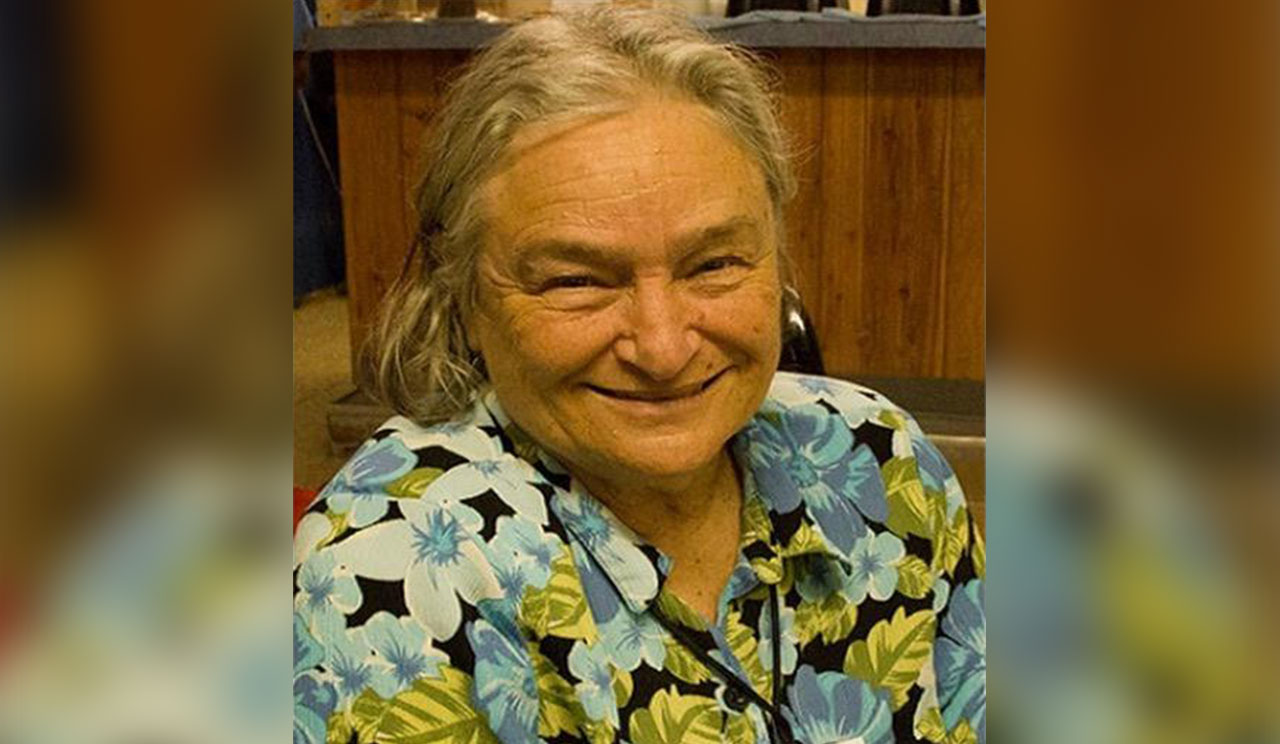