Hardy Frye died at home in Berkeley, CA on June 16, 2021 of Parkinson’s and congestive heart failure. He was a SNCC Field Secretary in Mississippi and Alabama from 1964-1967.

Born and raised in Tuskegee, Alabama, after high school he joined the U.S. Army. After discharge, he went to Los Angeles and quickly became involved in Movement activities. He joined a Friends of SNCC group, and in the summer of l964 he went to Mississippi to join Freedom Summer. He was assigned to the SNCC voter registration project in Holly Springs. He later earned college and graduate degrees, including UC Berkeley where he earned a Ph.D. in Sociology. His book Black Parties and Political Power: A Case Study, came out in 1980. Dr. Frye also served as the Director of the U.S. Peace Corps in Guyana. 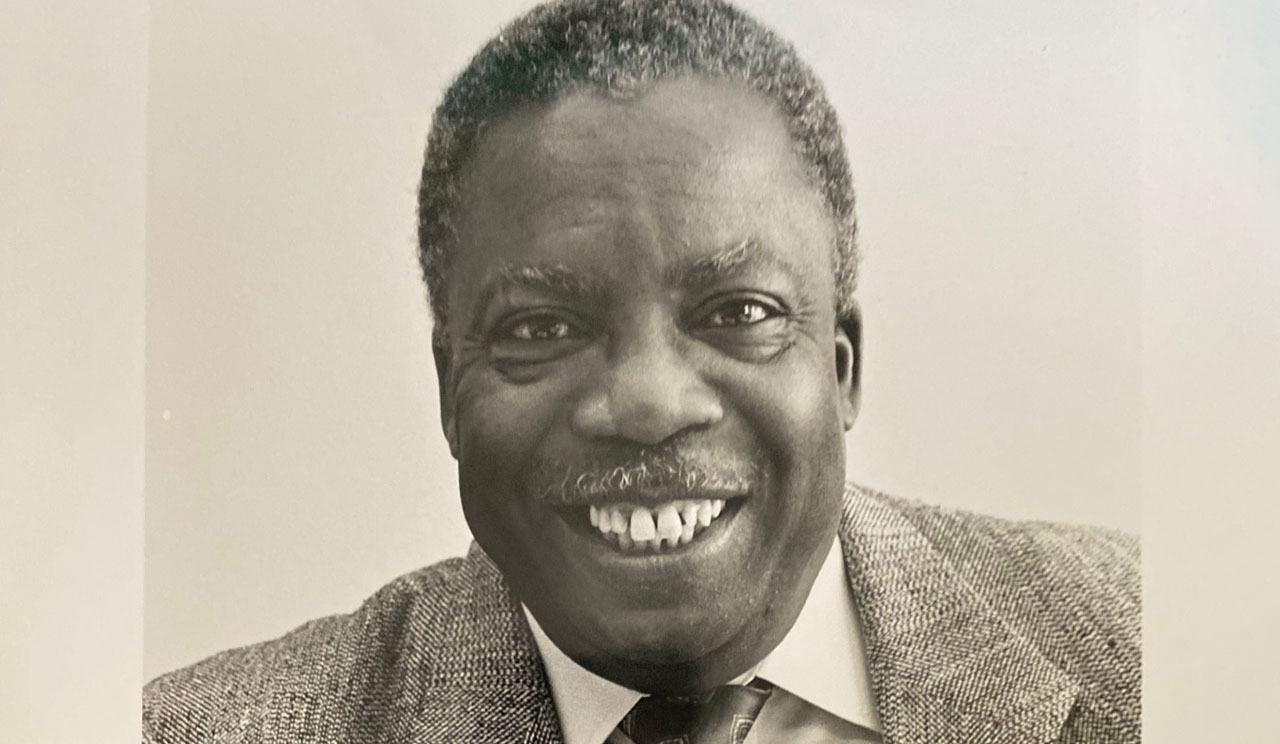