Her memoir is due to be published soon.

Gwen was among the founding members of the National Rainbow Coalition and the Southern Rainbow Education Project.

She was a youth founding member of the (Black) Alabama Democratic Conference in 1960, an organization dedicated to getting Black people registered as voters. She also became a youth organizer in the Student Nonviolent Coordinating Committee (SNCC) and SCLC.
As a student at Tuskegee University, she served as the first female student government association president. As a SNCC organizer, she was one of the founders of its Women’s Commission and served as the first commission chair. She founded the National Anti-War, Anti-Draft Union and the National Association of Black Students. Based on Freedom of Information files, Gwen was under surveillance and classified under active investigation by the FBI and the CIA.

Dr. Patton earned her bachelor’s degree in English and history at Tuskegee, where she was told by Alabama state officials that she would never get a job in Alabama because of her movement activities. She earned her master’s in history and the art of teaching from Antioch College, and her doctorate in political history and higher education administration from Union Graduate School.

Her movement activities were interspersed with teaching at several colleges in the East and Southeast. Gwen was born 1943 in Michigan and moved to Montgomery, Alabama at age 16 to live with her grandmother. After graduate school, she returned to Montgomery in 1977 and continued her movement activities while teaching at local universities and colleges.

Dr. Patton most recently worked as an archivist for H. Councill Trenholm State Technical College, which houses special collections of Pioneers of the Voting Rights Movement. She was in great demand, locally, nationally and internationally, as a speaker and lecturer on the civil/voting rights movement. Dr. Patton was Montgomery Coordinator for the National Historic Voting Rights Trail and served on its National Advisory Council. 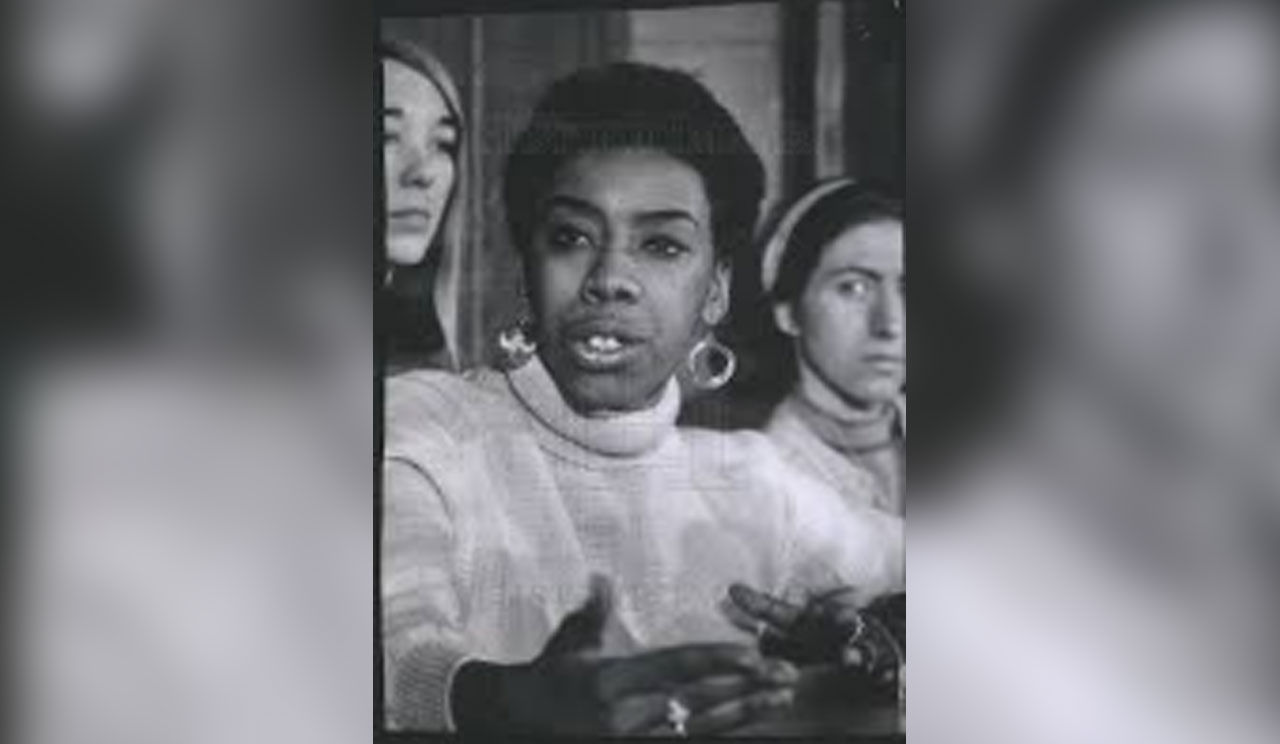