A native of Greenwood, MS, few in SNCC were tougher than George Greene when faced with police harassment. In one confrontation with a Ruleville, Mississippi town constable, the officer demanded to know what kind of work he did. “I told him I worked for the Student Nonviolent Coordinating Committee and COFO out of Jackson.” The cop accused the group of being “a bunch of people from New York and all across the country who had deliberately come down to stir up trouble between the Negroes and whites and that we must go to jail.” But he did not arrest Greene.

George Greene was certainly not a New Yorker but was well known for his barely tempered backtalk and many arrests while organizing for SNCC. The Greenwood, Mississippi-native once stood his ground when an Alabama police deputy tried to force him off a picket line. “You didn’t invite me here, so I guess you can’t invite me to leave,” Greene told him looking him squarely in the eye. “I haven’t done anything. You don’t even think I’ve done anything, so why are we having this conversation?”

Greene was among the earliest of the local people who drove SNCC’s work through his unfaltering commitment to organizing southern Black communities, beginning with his own in Greenwood, Mississippi. For Greene, son of local NAACP leader Dewey Greene, movement work was in his blood. While he was still in high school, Greene took Medgar Evers’s advice to start a NAACP youth council. Time and time again, he put his life on the line in the name of freedom.

When SNCC came to Greenwood in 1962, they knew they needed local organizers to make real, lasting change and gain the trust of the community. The brothers, Dewey Jr. and George, were among the first local SNCC canvassers in Greenwood, helping the group strengthen their alliance within the community network.

In the spring of 1963, George was on his way home from a community meeting when the windows of his house were shot through twice. The community turned out to show their outrage in the first ever mass community protest march in Greenwood. There had been threats to outside COFO volunteers, but when a local person was threatened, they came out in droves.

In SNCC, Greene became a full-time organizer in some of the most violent places in the South, like Natchez, Mississippi and Lowndes County, Alabama. A reporter wrote that Greene had “more bullet holes in his shroud than any man in Mississippi.” Thankfully, he had also raced cars in high school, and his driving skills were legendary in SNCC. In November 1963, while working on a registration drive near Natchez, he and SNCC worker Bruce Payne saw two men following them. The chase got to 105 miles an hour when Greene was forced off the road. Pistol drawn, one of the men came up to the driver’s door and demanded he get out of the car. When Greene quickly sped off, three shots were fired at the car. One bullet hit a tire, but he managed to get away to a side road.

The Greene family is one of the most-remembered local Greenwood families devoted to the Movement. Relying on family ties and community networks to create lasting change in Greenwood, SNCC learned first-hand the resilience of local people like George Greene. For him, civil rights work was a family affair. 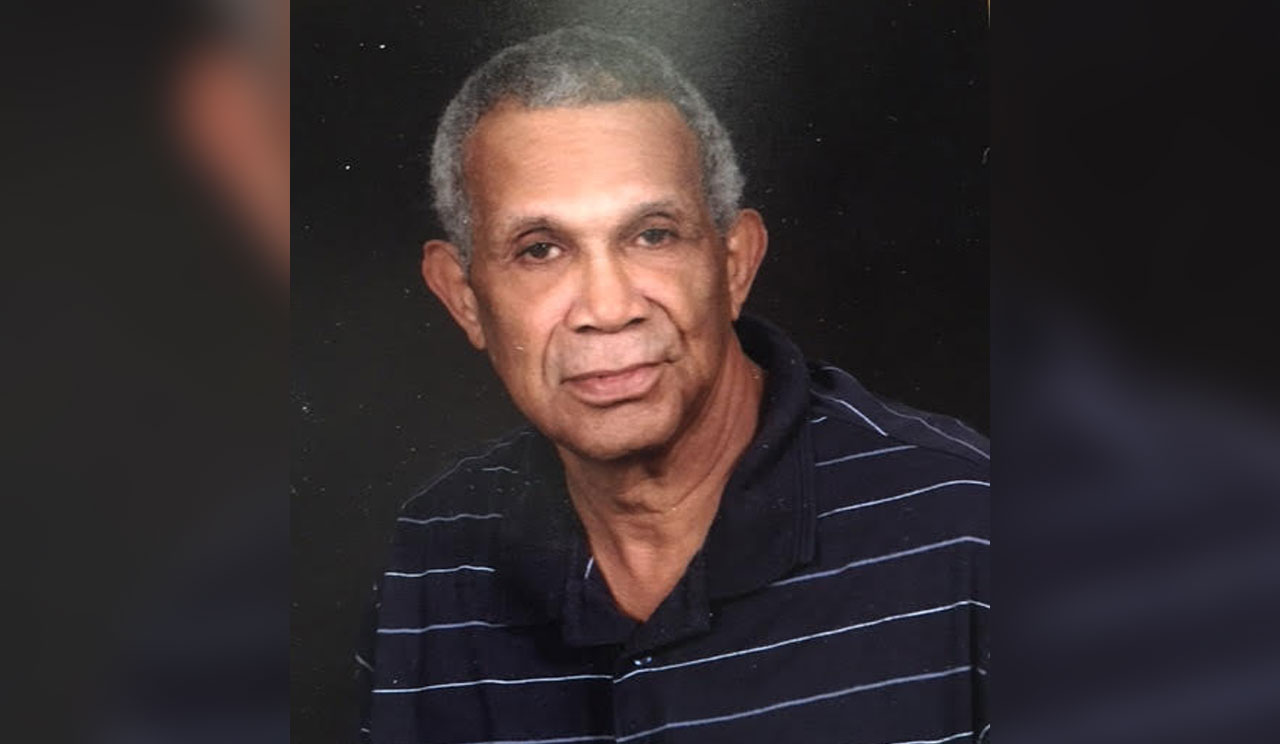