We are saddened to announce the death of former SNCC staffer Donald P. Stone in Atlanta, GA on Friday September 13, 2019. Stone was a pivotal part of the SNCC Atlanta Vine City Project in 1966-68. Born in Alabama and a Morehouse graduate, Stone was working in the post office when he joined the Atlanta Student Movement in 1960. He later served two years in jail for demonstrating at a selective service recruitment office. 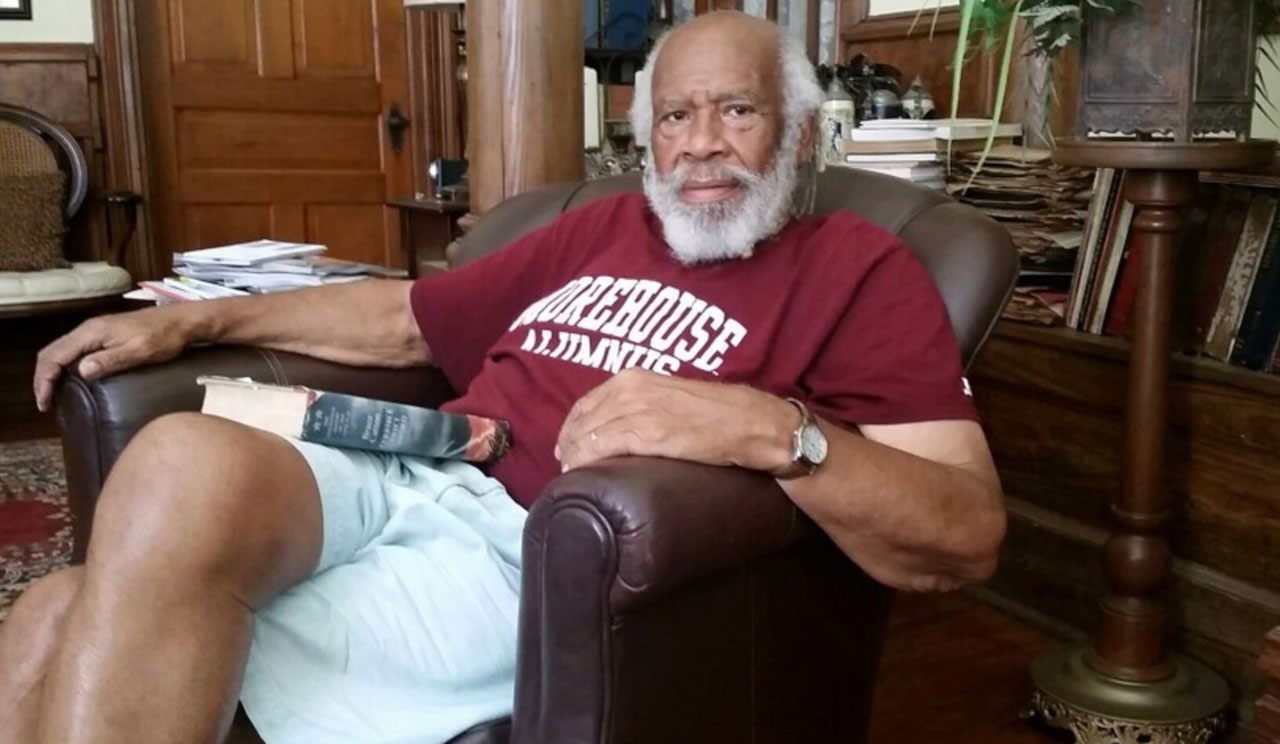