A native of Washington, DC, Cynthia joined the Nonviolent Action Group while a student at Howard University. She worked as a SNCC Field Secretary, and was project director in Bolivar County, MS during the 1964 Summer Project. In 1965 she directed a SNCC organizing project in Greene County, Alabama. Later she returned to D.C. and worked for NASA. She died in 2014. 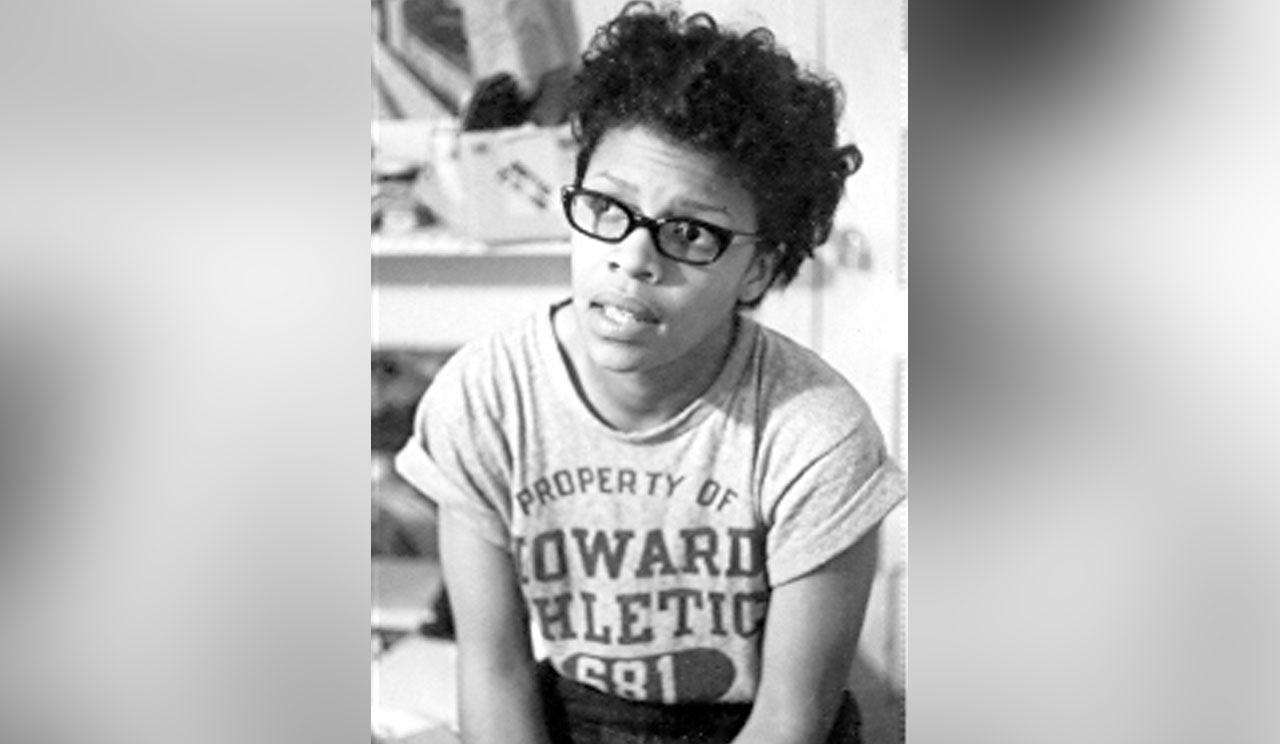