Cornelius J. Jones of Mendenhall, MS died October 11, 2018 at the age of 74. Born in Pennsylvania, CJ (as he was known) came to Mississippi in the early 60’s, attended Tougaloo College and later Tuskegee University, majoring in economics. He helped organize the Lowndes County Christian Movement for Human Rights in Alabama. He served as a SNCC Field Secretary at Tuskegee and in Lowndes County. CJ later worked with the Mendenhall Ministries and Voice of Calvary Ministries. He marched in the 1965 Selma-Montgomery March, and the Meredith March of 1966. CJ leaves his wife, three children, and three grandchildren. Last year CJ was honored with an award from the Mississippi Veterans of the Civil Rights Movement for his lifetime of service. 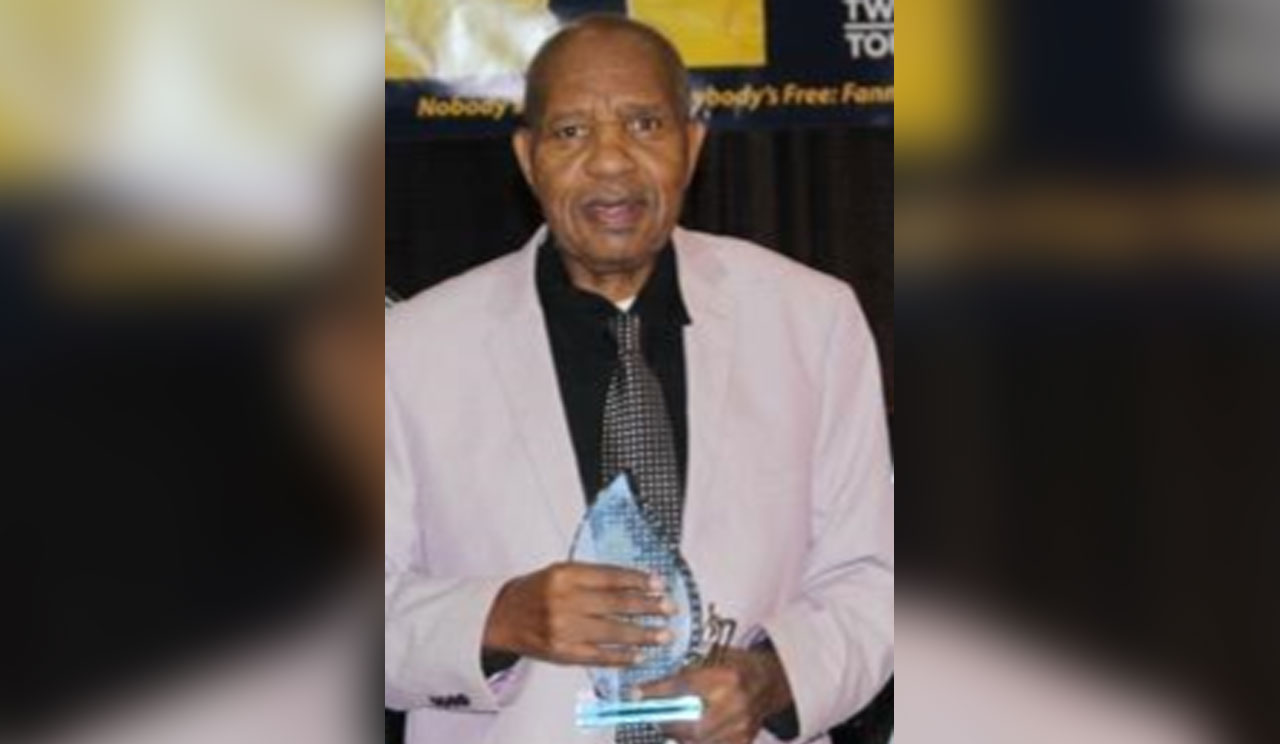