Connie Curry died June 20, 2020 in Atlanta, Georgia. She was 87 years old. Connie attended the 1960 founding conference of SNCC at Shaw University as a delegate of the National Student Association’s Southern Student Human Relations Project. She was named an “adult adviser” to SNCC and was an active supporter of SNCC for the rest of her life. She was an emeritus member of the SNCC Legacy Project Board.

From 1964 to 1975, she worked as a field representative for the American Friends Service Committee. She served as the City of Atlanta’s Director of Human Services from 1975-1990.

Curry is the author of several works, including her award winning book, Silver Rights (Algonquin Books of Chapel Hill, 1995; paperback Harcourt Brace, 1996), which won the Lillian Smith Book Award for nonfiction in 1996; was a finalist for the 1996 Robert F. Kennedy Book Award; was recommended by the New York Times for summer reading in 1996; and was named the Outstanding Book on the subject of Human Rights in North America by the Gustavus Myers Center for the Study of Human Rights.

She collaborated with Bob Zellner on his memoir The Wrong Side of Murder Creek: A White Southerner in the Freedom Movement (2008).

She is the author of Mississippi Harmony with Ms. Winson Hudson, published fall 2002 by Palgrave/St, Martin’s press. Mississippi Harmony tells the life story of Mrs. Hudson, a civil rights leader from Leake County, MS, who also challenged segregation in the 1960s. Curry also collaborated on and edited Deep in Our Hearts: Nine White Women in the Freedom Movement (University of Georgia Press, 2000) and the book Aaron Henry: the Fire Ever Burning (University Press of Mississippi, 2000). 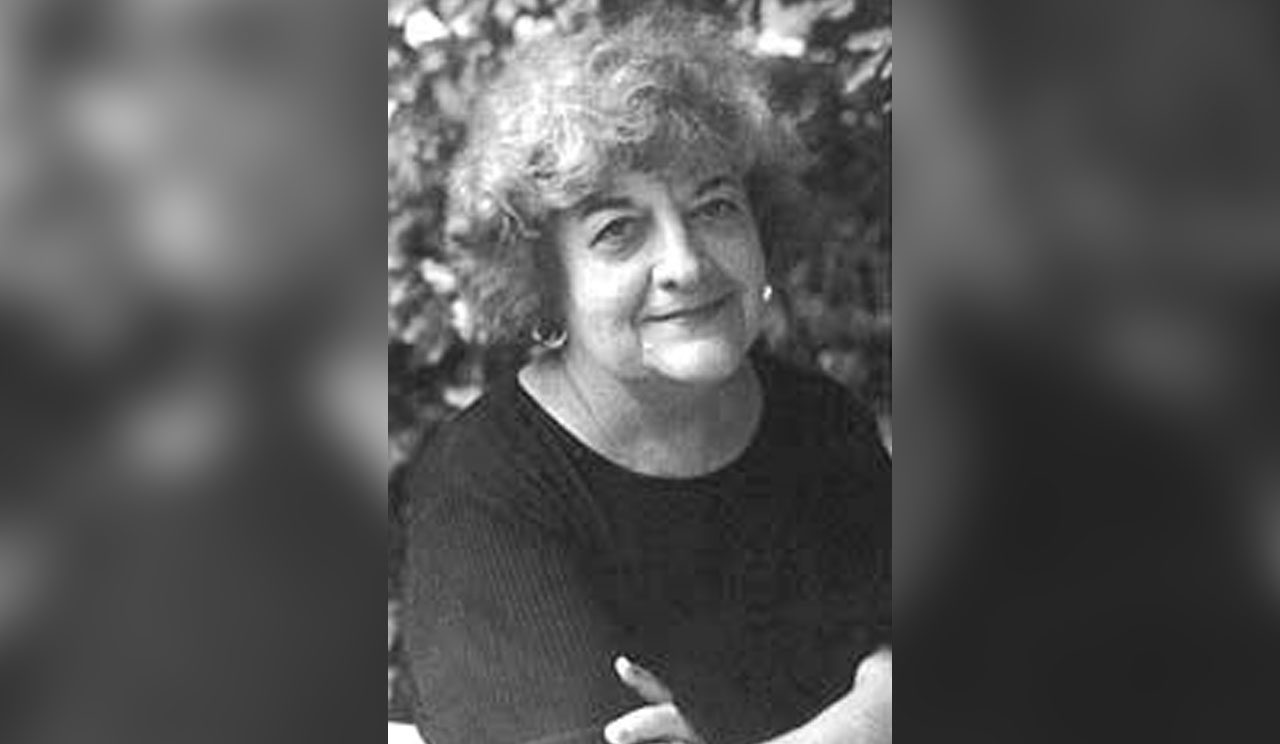