Carita Richardson was born in 1935 in Tarrytown, N.Y.  After graduating from Bennington  College, she worked at Columbia Records in New York.  In 1964 she was recruited by her sister, SNCC staffer Judy Richardson, to come work in the New York SNCC office fundraising department.  Her duties included organizing a 5-city fundraising tour by Harry Belafonte on Long Island.

After her time with SNCC, Carita managed and directed several non-profits.  She died in 2002 in California. 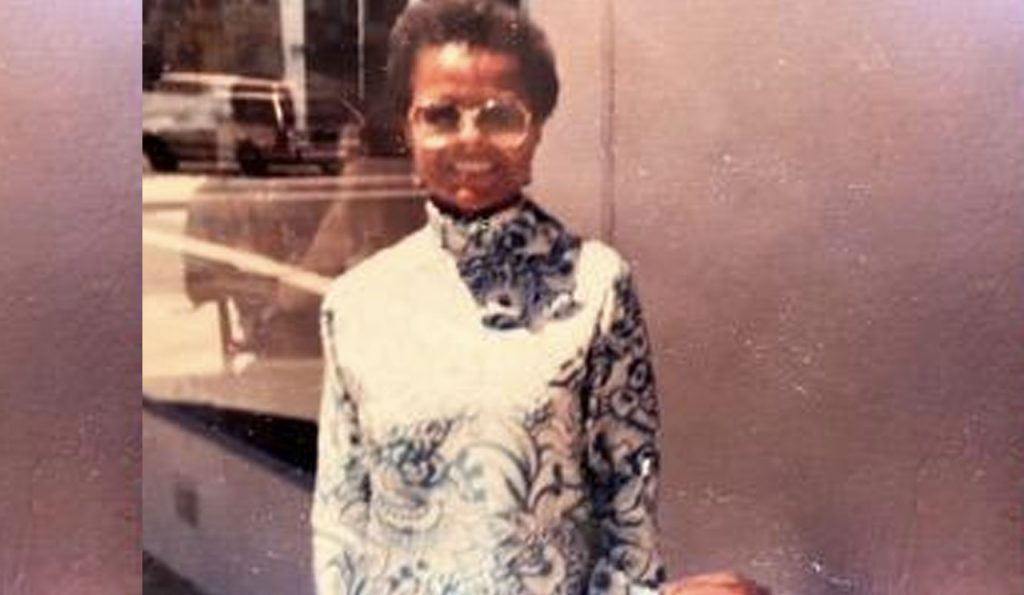