Born in New York City and raised in Pleasantville, NY, Betty Garman moved to Atlanta in March 1964 to work full-time in the SNCC Office. She was the Northern Friends of SNCC Coordinator. During her years with SNCC, Betty Garman was chairman of the University of California, Berkeley, Friends of SNCC chapter and then for two years a member of the SNCC staff – at the organization’s national office in Atlanta, Georgia, and in Greenwood, Mississippi, and later at the Washington SNCC Office.

In 1972 she moved to Baltimore to work in a factory, organizing a rank and file movement within the union. For eighteen years after that she worked in public health, first as a researcher in occupational medicine at Baltimore City Hospitals and then at the Johns Hopkins School of Public Health as a researcher on injury prevention and HIV-AIDS studies.

In 2003 she was one of ten Baltimoreans to receive an Open Society Institute Community Fellowship. Her project was to popularize the history of social justice organizing in Baltimore. Previously, she was the Lead Organizer for the Citizens Planning and Housing Association (CPHA) which organizes communities to take action on quality of life issues in the Baltimore region.

She worked with Showing Up for Racial Justice (SURJ), a national organization calling white people in to work for racial justice. In November 2017 she was appointed to serve on the Baltimore City Civilian Review Board. Betty is co-editor of Hands on the Freedom Plow: Personal Accounts by Women in SNCC (University of Illinois Press, 2010). She served on the SNCC 60th Anniversary Conference Planning Committee. Betty is survived by her daughters Tanya and Keisha, and three grandchildren. 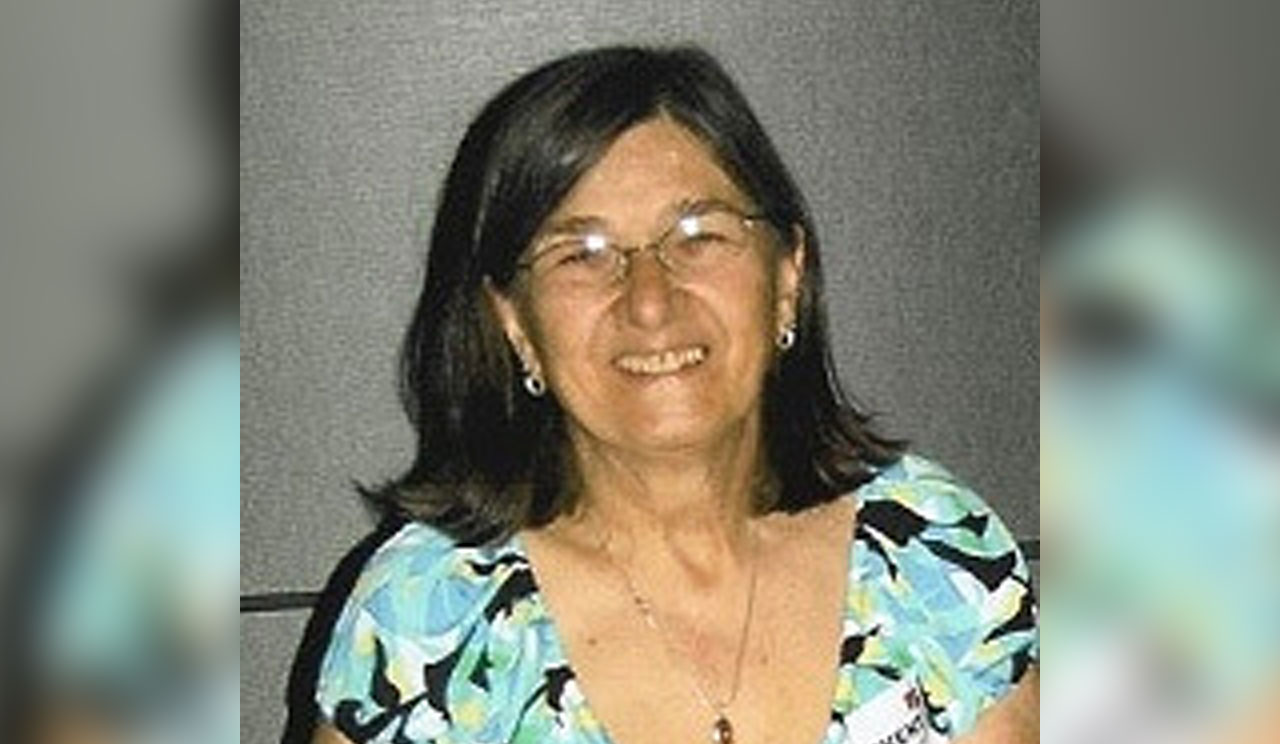