The passing of our brother, Avon Rollins (on December 7, 2016), is a loss that is deeply felt within our community of SNCC veterans and the Movement as a whole. Like so many of us, activism pulled Avon into the freedom struggle while still in his teens. Just a few weeks after the Greensboro sit-ins erupted, Avon, a Knoxville, Tennessee native, then a high school student, joined other students, mainly from Knoxville College, in launching a sit-in movement. He was one of the youngest in this group of protesters.

Barely a year later he joined Marion Barry in enrolling in the recently desegregated University of Tennessee. By then his interest in SNCC, which he considered “the vanguard of the Civil Rights Movement,” had grown. By the summer of 1963 he was a member of SNCC’s executive committee. That year he went to Danville, Virginia as a SNCC organizer to support the burgeoning movement there. He stayed there a year.

From Danville, he pushed the Movement to evolve from focusing only on demonstrations to an economic struggle. Danville was home to Dan River Mills, then one of the world’s largest textile companies. SNCC bought a few stocks and as Avon later put it, “raised hell” at a Dan River Mills corporate board meeting in New York City.

During his work with SNCC, he was arrested 30 times. Later, after a career at the Tennessee Valley Authority, he served as executive director of the Beck Cultural Exchange Center, a Knoxville institution dedicated to the preservation of African-American history and culture in the city.

“We have to pass the baton to a new generation to foster change and make America what she is intended to be,” Avon told a reporter shortly before his death. The I-40 bridge in Knoxville is named for him. 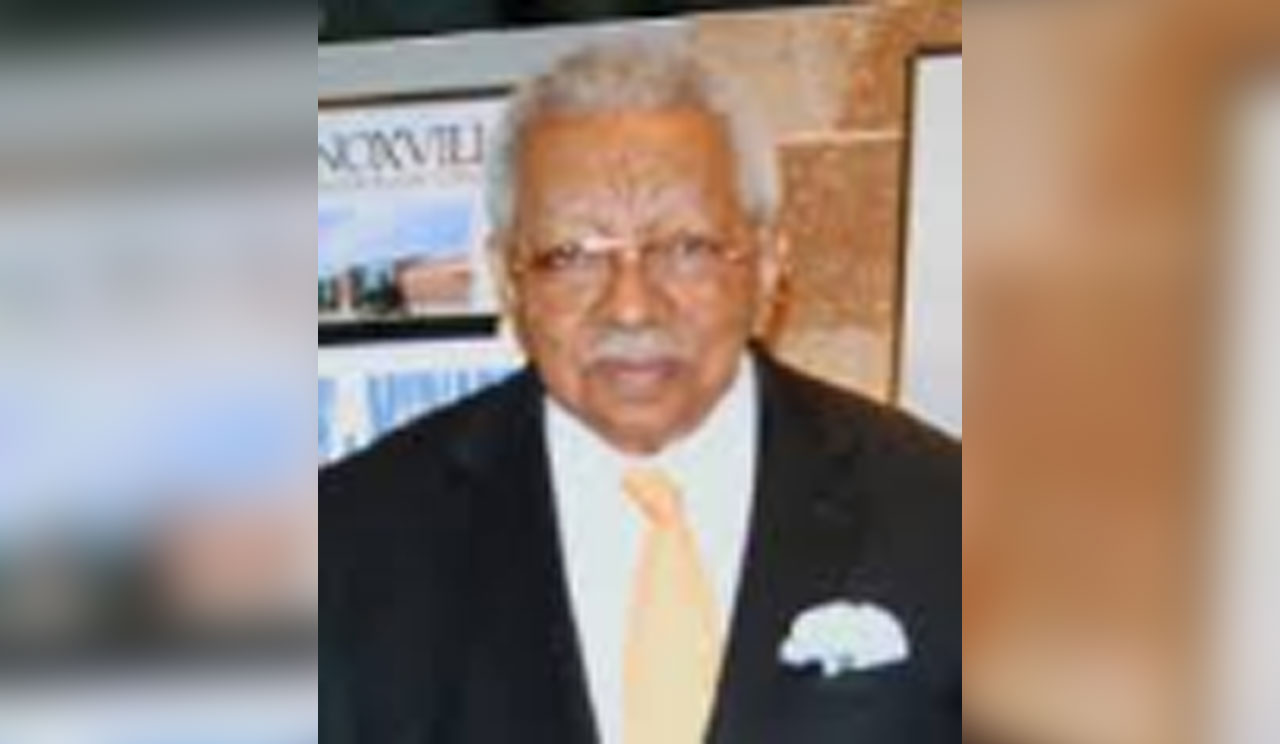