Anne Braden, a white Southerner, was born and raised in Anniston, Alabama. After college she went to work at the Louisville, Ky. Times, where she met and married Carl Braden.

For 60 years, Anne and Carl used the power of the printed word to advance human rights movements across the U.S. South.

She was commended by the Rev. Martin Luther King, Jr., in his 1963 “Letter from Birmingham Jail,” and she was a key adult adviser to 1960s youth in the Student Nonviolent Coordinating Committee (SNCC). Her central message was whites’ responsibility to combat racism. A mentor to several generations of racial justice activists, in her final years Braden taught social justice history at Northern Kentucky University and at the University of Louisville. 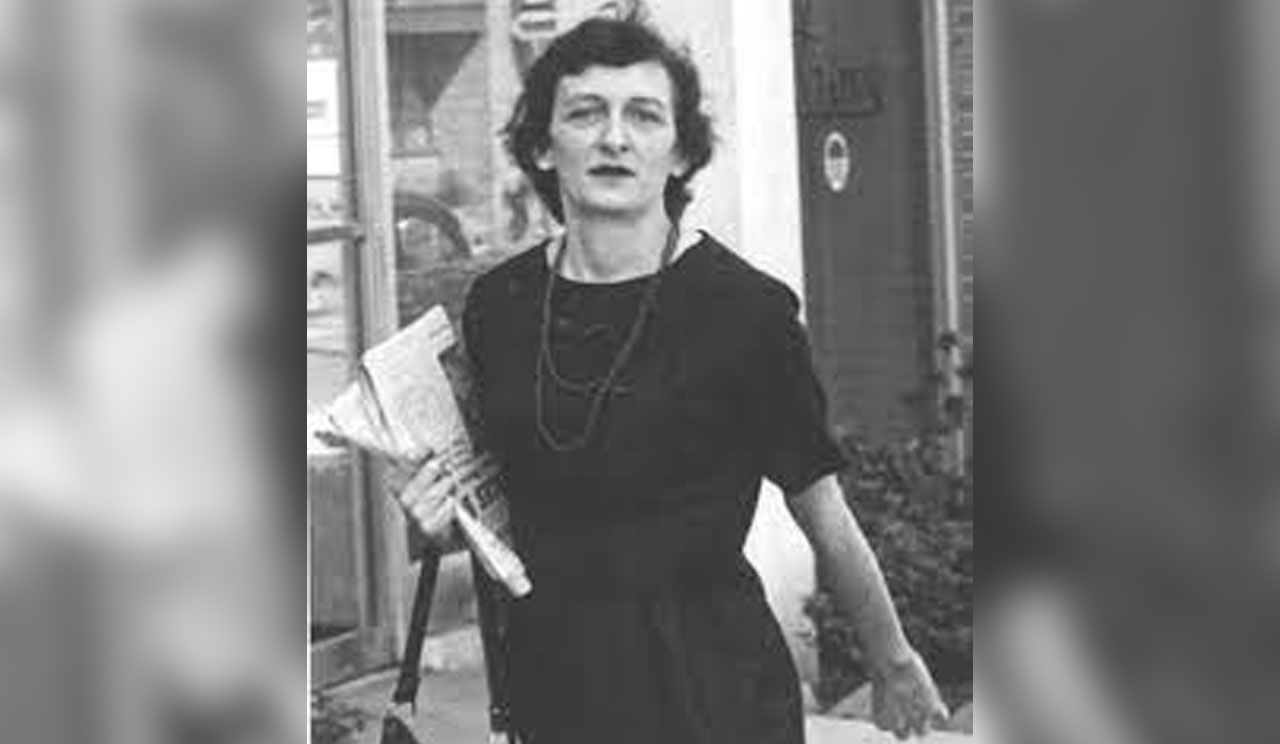