Amzie Moore was born in 1911 on Wilkin Plantation in Grenada County, Mississippi to a family of sharecroppers. In 1942 he joined the U.S. Army and served for 3-1/2 year. Upon returning home, Moore because President of the local NAACP branch, and in 1954 opened a combined service station/cafe in Cleveland, MS. In 1960 he attended SNCC’s second conference, in Atlanta, and invited the young SNCC people to join his efforts at voter registration in MS, promising to support the SNCC workers who came to Mississippi. He introduced the SNCC workers to his vast network of contacts. 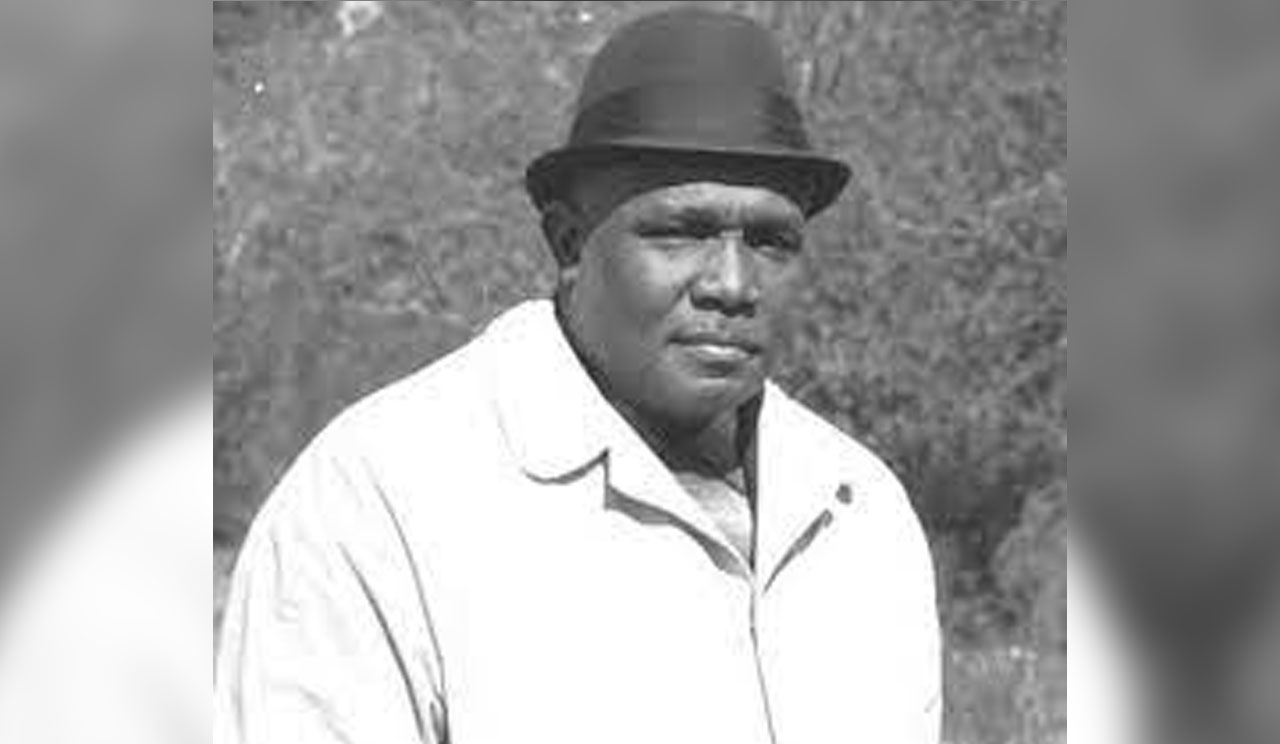