Lowndes County And The Road To Black Power is showing on Peacock Feb. 2nd

The passing of the Voting Rights Act of 1965 represented not the culmination of the Civil Rights Movement, but the beginning of a new, crucial chapter.

Nowhere was this next battle better epitomized than in Lowndes County, Alabama, a rural, impoverished county with a vicious history of racist terrorism. In a county that was 80 percent Black but had zero Black voters, laws were just paper without power. This isn’t a story of hope but of action. Through first person accounts and searing archival footage, LOWNDES COUNTY AND THE ROAD TO BLACK POWER tells the story of the local movement and young Student Nonviolent Coordinating Committee (SNCC) organizers who fought not just for voting rights, but for Black Power in Lowndes County.

LOWNDES COUNTY AND THE ROAD TO BLACK POWER, the new documentary by Oscar-nominated filmmakers Sam Pollard (MLK/FBI, Citizen Ashe) and Geeta Gandbhir (Black and Missing, Why We Hate) has a series of special screenings and its theatrical release before its streaming debut on Peacock and its accompanying community engagement campaign in early 2023.

Through stunning archival footage and first-person accounts, LOWNDES COUNTY AND THE ROAD TO BLACK POWER tells the story of the local movement and SNCC organizers who fought not just for voting rights, but for Black Power in Lowndes County. An official selection of the 2022 Tribeca Film Festival and a Critics Choice Documentary Awards nominee, the film is produced by Multitude Films, Participant, Peacock and Greenwich Entertainment, and features Ruby Sales, Courtland Cox, Judy Richardson, Jennifer Lawson, Mukasa Dada, and Wendell Paris, among several of the longstanding leaders from Lowndes County.

2023 Screening of Lowndes County and the Road to Black Power
The screening of the Lowndes County film will take place on Feb 3, 2023 at 7:00pm at the Martin Luther King Memorial Library- 901 G St NW, Washington, DC 20001

McComb project comes out against the Vietnam War

Occupation of Greenville Air Force Base 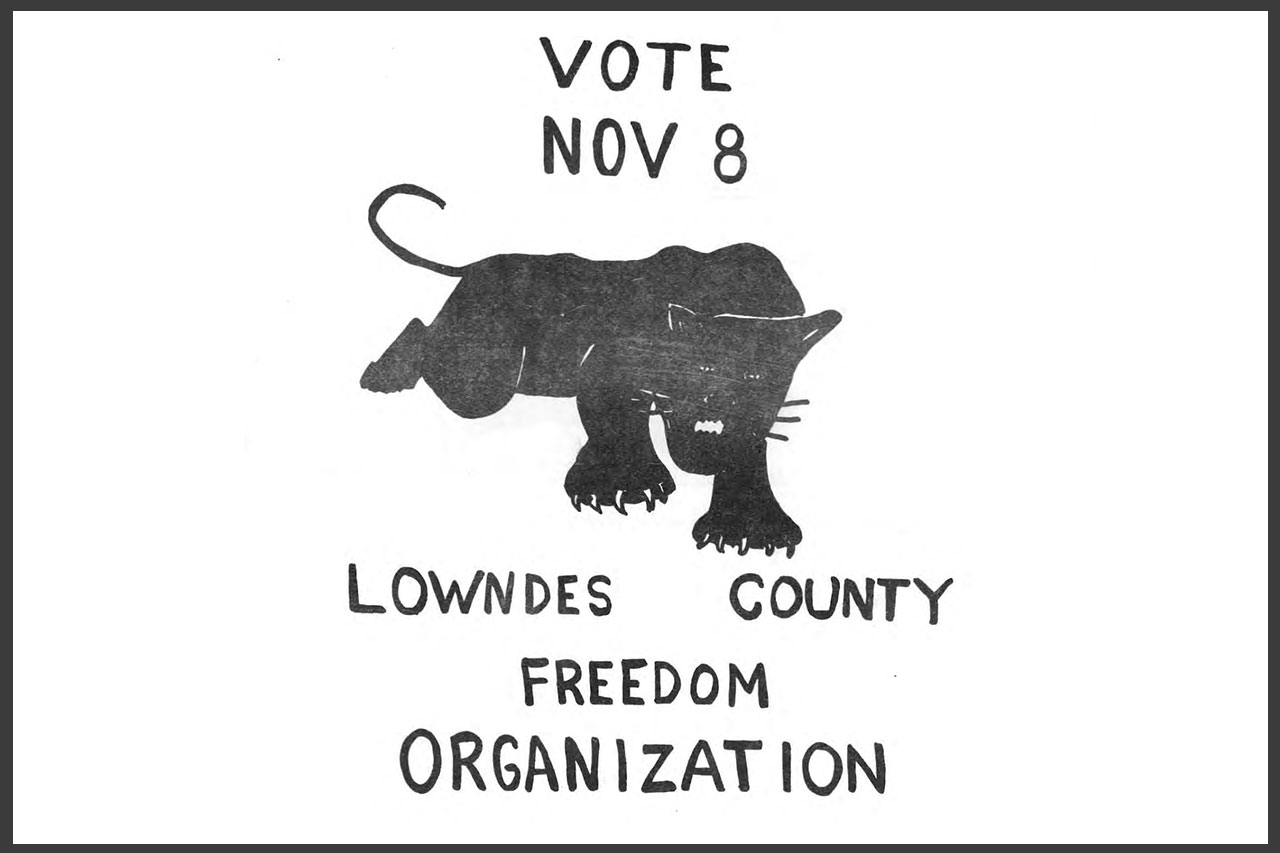 Lowndes County Freedom Organization: The Story of the Development of an Independent Political Movement on the County Level (PDF) 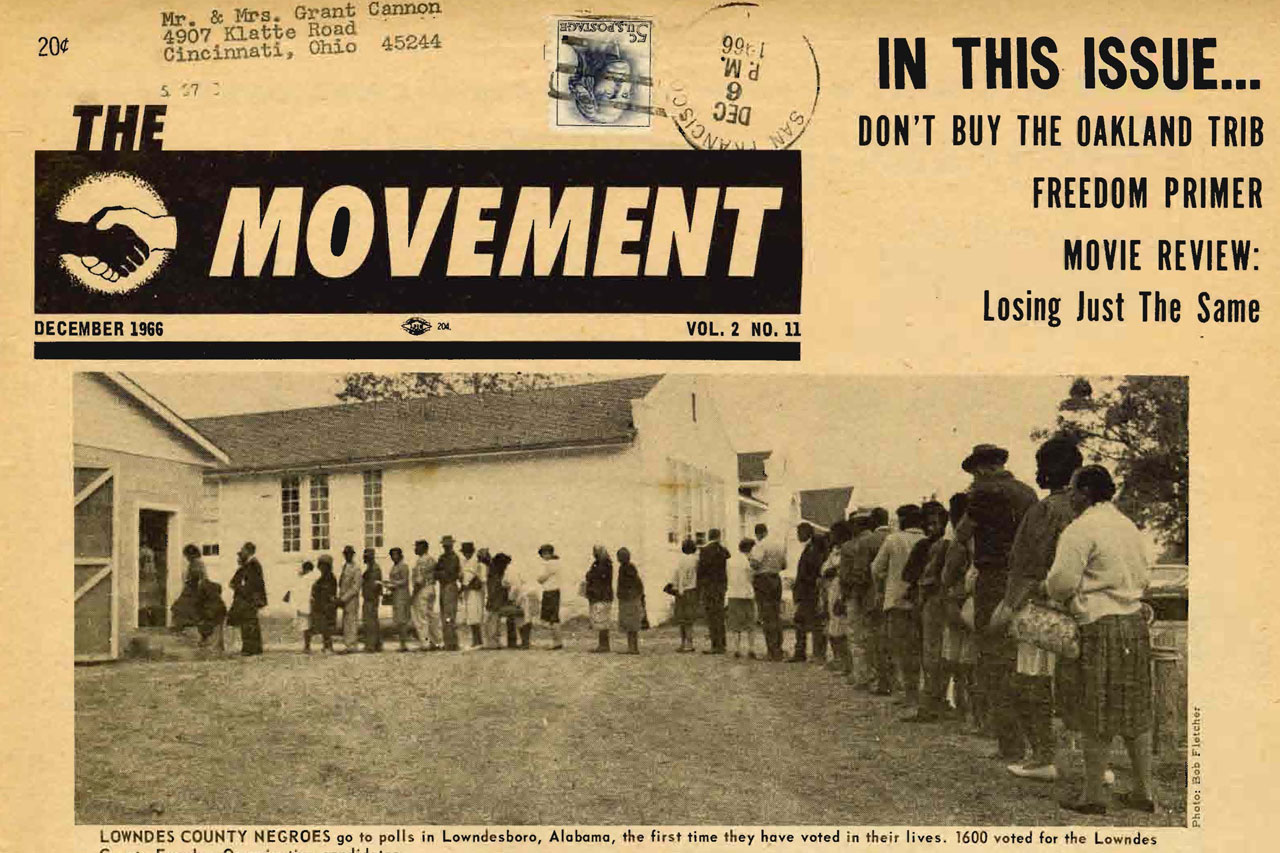