Willie Lawrence McCray was born in 1942 in Georgia. He got involved with SNCC through the Albany Movement in 1963, and soon moved to work in SNCC’s Atlanta office, where his duties included maintaining the SNCC automobile fleet. Later he worked with SNCC in Selma, and the New York SNCC office. While in New York, McCray met and married Hellen O’Neal, also a SNCC staff member. They later relocated to Ohio.

I’m heartbroken to tell you that Willie McCray succumbed to brain cancer early this morning at a hospital near his home in Yellow Springs, Ohio.

During SNCC’s years of struggle in the South, he was always there when you needed him: bringing you supplies in the dead of night to avoid the police; driving you away from life-threatening situations — or into them when needed. He did what was necessary to make sure SNCC’s work happened.

In many ways, McCray (nobody called him Willie) was Jim Forman’s get-it-done guy. He was the one who helped convince churches throughout the South to let us use their halls. He’d set up the room, make sure everybody was sufficiently fed, and see to it that the hall was left pristine so that the church group would let us use it again.

McCray’s enthusiasm for the Movement and Movement workers lasted his whole life. In recent years, at reunions throughout the South, he was the guy that most vigorously greeted and hugged everybody, making you feel that the Beloved Community was still alive after all. 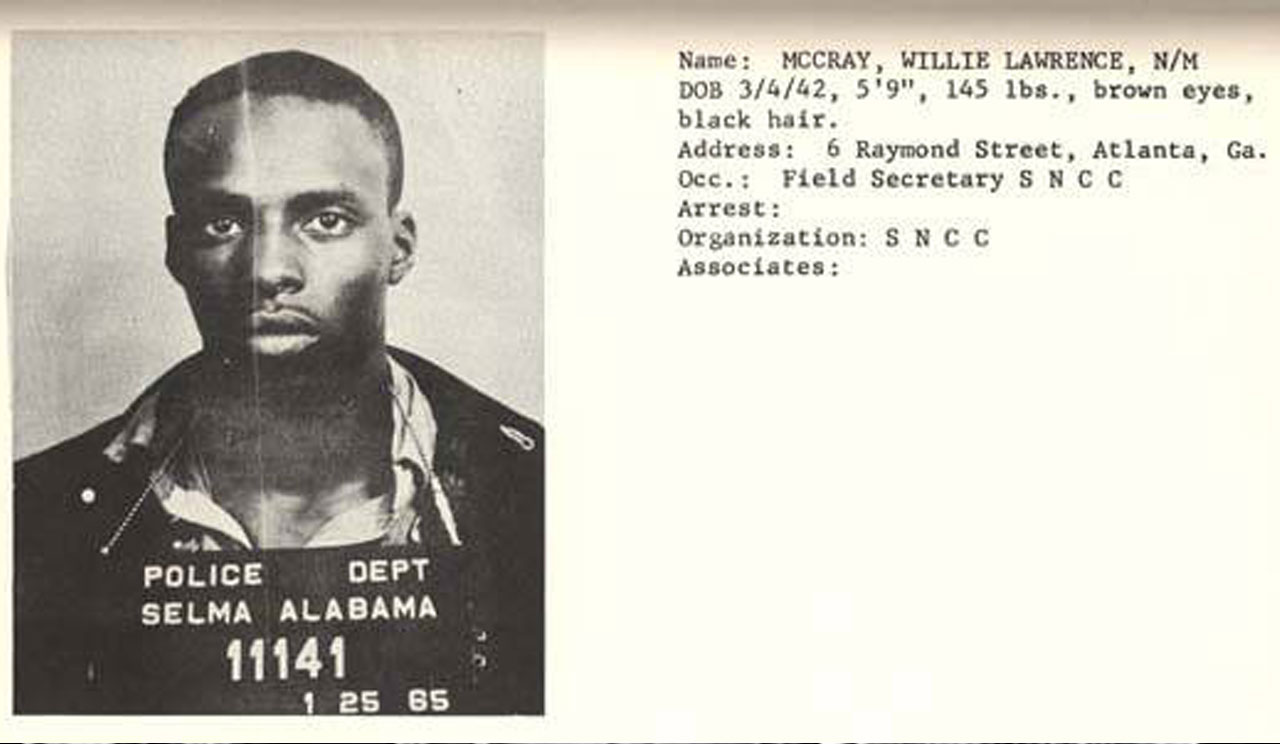