William “Winky” Hall grew up in Harlem and attended Howard University, where he first met fellow Civil Rights activists Stokely Carmichael (aka Kwame Ture) and Cleve Sellars, among others. His early Civil Rights experience took place along Route 40 in Maryland, demonstrating at restaurants in Baltimore and walking along picket lines in Washington DC with Julius Hobson and fellow classmates from the Nonviolent Action Group (NAG). In April 1964, he went to the eastern shore of Maryland to work with Gloria Richardson-Dandridge. Much later, he went to Atlanta to become a campus traveler for SNCC in Alabama, recruiting other college kids to SNCC projects in Alabama. He was based in Selma and worked with Dr. King, James Bevil, Andy Young and others in SCLC.

He was on the second and third marches across the Edmond Petits Bridge. As it turned out, the first march was lead by John Lewis, the second by Ralph Abernathy and the third by Dr. King. It was the third march that was permitted to continue onto Montgomery; the others were turned backed. Throughout the march, he traveled to college campuses recruiting kids to join. Bill Hall was one of the SNCC leaders that remained after the march that demonstrated in front of the capitol with Jim Forman and college kids from Montgomery State and Tuskegee Institute. He was beaten and arrested in Montgomery with Jim Forman and several others.

When Malcolm X came to Selma, it was Bill Hall who escorted him into the church. As a fellow New Yorker, Bill Hall invited Malcolm to Selma. As fate would have it, Bill Hall and several Tuskegee students had been released from jail in Selma when he arrived on Tuskegee’s campus. He approached Malcolm and asked him to come to Selma and the next day they went. After the events at Selma, he remained in Alabama, while close friend Stokely Carmichael (Kwame Ture) went to Lowndes County. Bill Hall was responsible for organizing the students group at Tuskegee that later joined SNCC. He would work closely with people such as Sammy Young, a college student and recruit from Tuskegee who was shot in the head. James Forman later chronicled this event in his book, Sammy Young Jr.: The First Black College Student to Die in the Black Liberation Movement.

In the fall of 1965, he returned to New York City. He wanted to take his grass roots organizing experience home. Once there, he became involved in housing and school issues. In New York, he began to focus on Africa – demonstrating in front of the South Africa Consulate Office in New York protesting the treatment of black people and the Sharpesville massacre. He was arrested several times in New York protesting at the South Africa Consulate Office. On one occasion, he was jailed protesting apartheid along with Julian and James Bond, Jim Forman, John Lewis, Cleve Sellers and Willie Ricks. He recalled being grateful that Harry Belafonte and Sidney Portier bailed them out.

In December 1967, he joined Stokely Carmichael in Washington DC. At the same time, he applied for admission to the Harvard Graduate School of Education. – sensing contradictions in New York City’s school system. In the 1960s, in New York City, only four African Americans had supervisory licenses in education. This license qualified one to serve as a school principal in New York City. It was hard to imagine that a school system with 1,000 school buildings had only four black people with the qualifications to serve as school principals. As he recalled, there was only one who actually served in such a capacity. To his knowledge, no Hispanics had any such licenses.

On a brighter note, he was Stokely Carmichael’s best man when he married Miriam Makeba, and they all lived together briefly in Washington DC – until September 1968, when he left to go to Harvard. “I initially went to get a Masters in Education,” he wrote. “But I later decided to enter the doctoral program and much later decided to complement the credentials with a Masters in Business. During my time at Harvard, I managed to talk Cleve into coming to the Ed School. By the time I left Harvard, I had four graduate degrees, a wife, a new son, a daughter from a previous marriage and a corporate job on Park Avenue.” In a sort of homecoming, Bill Hall later went on to become superintendent of schools in Harlem. He also served as school superintendent in Hartford, CT and New Brunswick, NJ.

Over the years, he also worked for investment banks Lehman Brothers, Chemical Bank, Manufacturers Hanover, etc. Additionally, he served as CFO for the District of Columbia, before finally reigniting his passion for education—teaching finance on the university level at Philadelphia area colleges and universities. 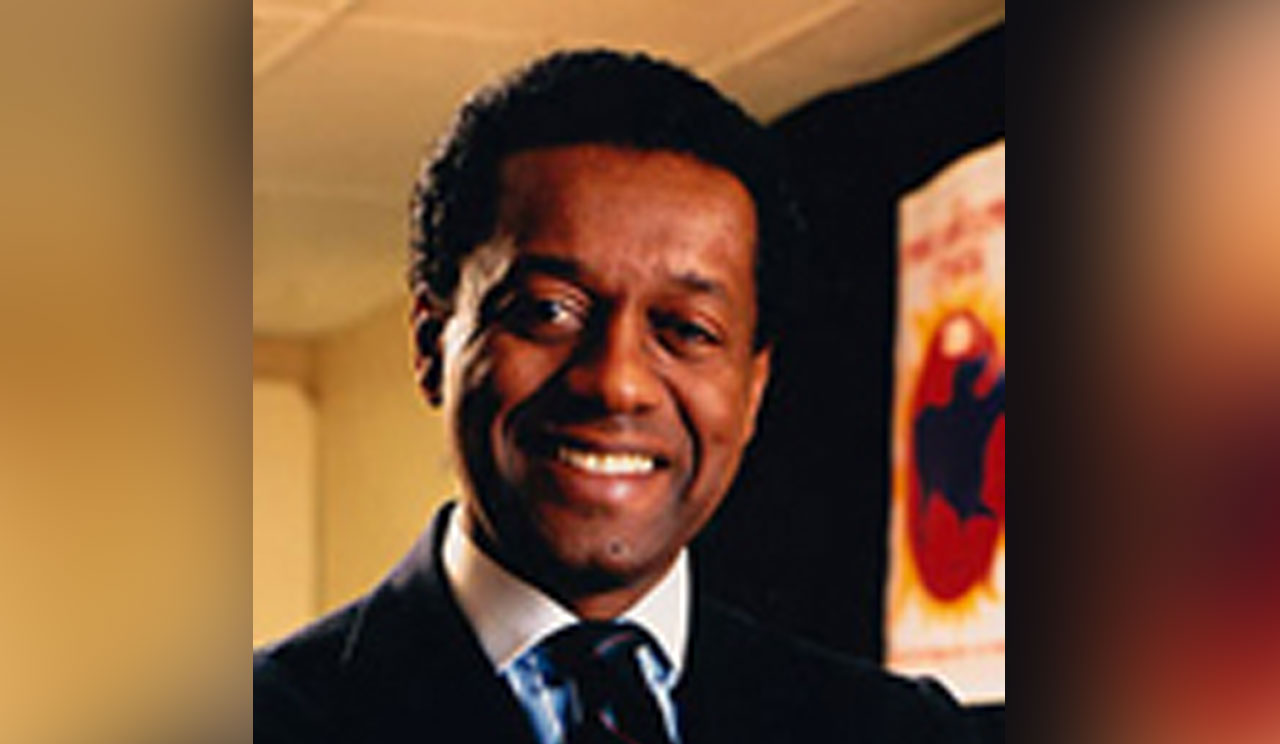