Unita Blackwell, the sharecropper who later became the first black woman mayor in the state of Mississippi and advised six U.S. presidents, died May 13, 2019 at age 86.
She served as a project director and field secretary for the Student Nonviolent Coordinating Committee (SNCC), helping organize voter drives for African Americans across Mississippi.

Her son Jeremiah Blackwell Jr. told Mississippi Today his mother died at a hospital in Biloxi after a long battle with dementia.

Unita Blackwell’s leadership was historic: in 1976 she became the first Black woman to be elected Mayor in the state of Mississippi. Across the South and especially in Mississippi the leadership of women was the critical ingredient of the 1960’s civil rights Movement. Women were the backbone of the Mississippi Freedom Democratic Party (MFDP) whose 1964 challenges to the National Democratic Party resulted in new policies banned the seating of future delegations that had been chosen through racial discrimination. Those new rules eventually changed the face of United States politics.

In 1963 Unita encountered SNCC when she gave sanctuary to SNCC workers Charlie Cobb and Ivanhoe Donaldson who had been run out of nearby Sharkey County at gunpoint while canvassing for voter registration. They made it to Mayersville in neighboring Issaquena County where the two saw her standing in front of her small store and asked if she had a telephone. Subsequent conversations about their work in SNCC and the building of the Mississippi movement caused Unita to join and in less than a year she became a SNCC field secretary. She was just 31 years old, and believe it or not, except for Mrs. Fannie Lou Hamer, she was SNCC’s oldest field secretary in the state. Unita became a project director for SNCC and helped organize voter registration drives for Afro Americans across Mississippi

In April 1965 she and her husband Jeremiah sued Issaquena County’s Board of Education after the school principal suspended over 300 black children—including their son Jerry—for wearing SNCC pins depicting a black hand and a white hand clasped with the word “SNCC” below the image. The case resulted in a school desegregation plan for the county.

We tell this story not simply to underline Unita’s great strength and commitment but to make the larger point that building relationships in the grassroots–step by step—brick by brick if you will—was the source of the unique leadership which arose in the Mississippi Movement and across the black belt south. As we like to say, leaders don’t make the Movement; the Movement makes leaders.

One last point in this very brief expression of our love and respect for Unita: She was able to finish the eighth grade and with a high school equivalency certificate in 1982 was accepted at the University of Massachusetts (Amherst) where she received a master’s degree in Community and Regional Planning. In 1992 she was awarded a MacArthur Fellowship “Genius Grant” for her work in rural housing and water systems. Her life is a beacon for us today, illuminating the resistance and leadership present in marginalized people and places. All around this nation, let Unita Blackwell’s light shine.

Ms. Blackwell was the author of a memoir, Barefootin’: Life Lessons From the Road to Freedom (2006), written with JoAnne Prichard Morris. Survivors include her son and four grandchildren.

Ms. Blackwell’s obit in The Root > 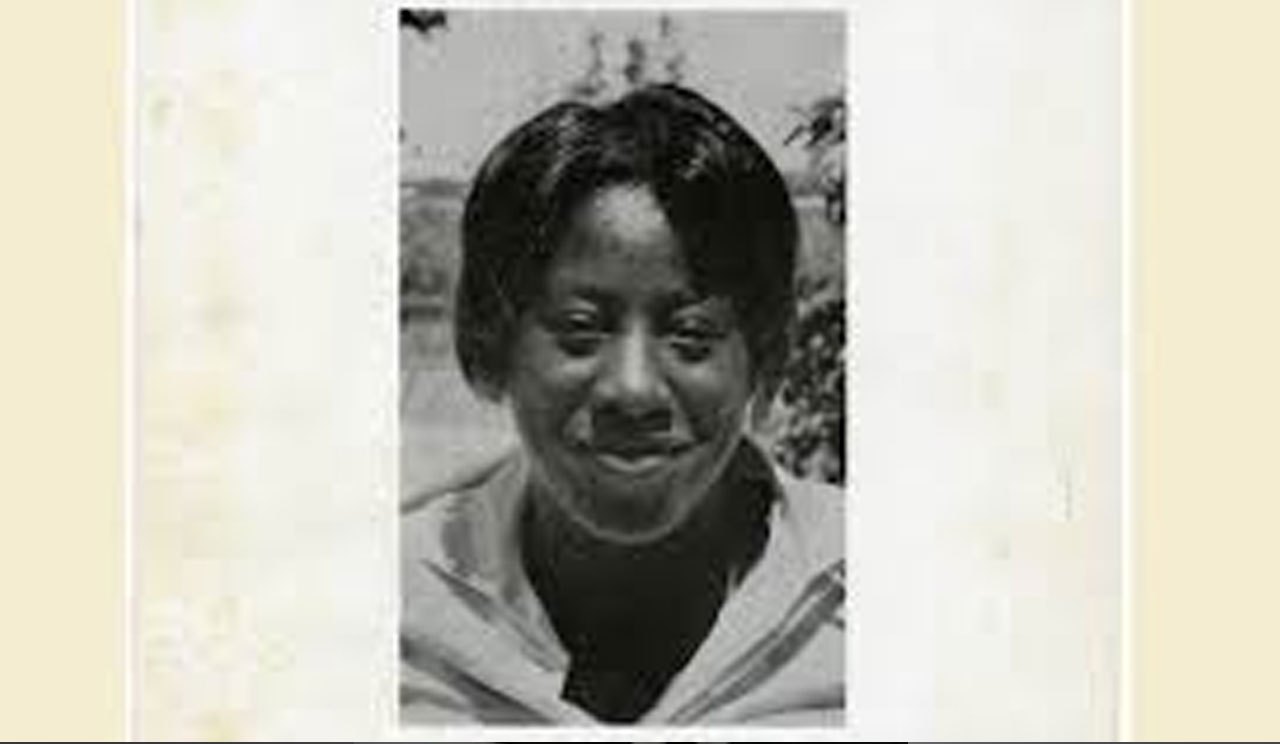