Born Stokely Carmichael in Trinidad, and later known as Kwame Ture, he attended Bronx High School of Science, and Howard University, graduating in 1964. While at Howard, he became involved with the local SNCC chapter, the NonViolent Action Group (NAG).

”When I first heard about the Negroes sitting in at lunch counters down South,” he told Gordon Parks in Life magazine in 1967, ”I thought they were just a bunch of publicity hounds. But one night when I saw those young kids on TV, getting back up on the lunch counter stools after being knocked off them, sugar in their eyes, ketchup in their hair — well, something happened to me. Suddenly I was burning.”

Stokely was one of the original Freedom Riders in 1961. The Freedom Riders often met with violence, and at their destinations. Mr. Carmichael and the others were arrested and jailed, the first incarcerations he experienced. One early arrest brought him a particularly harsh 49-day sentence in Parchman Penitentiary in Mississippi.

He worked for SNCC in Mississippi, Cambridge, MD, and Alabama, helping found the Lowndes County Freedom Organization, and becoming SNCC Chairman in 1966-67.

Ture, along with Charles V. Hamilton, is credited with coining the phrase “institutional racism”, defined as racism that occurs through institutions such as public bodies and corporations, including universities. In the late 1960s Ture defined “institutional racism” as “the collective failure of an organization to provide an appropriate and professional service to people because of their color, culture or ethnic origin”.

He is also credited with the phrase “Black Power” and its place in American culture.

After leaving SNCC, Ture moved to Guinea where he spent most of his last thirty years. He died November 15, 1998 in Conakry, Guinea, age 57. 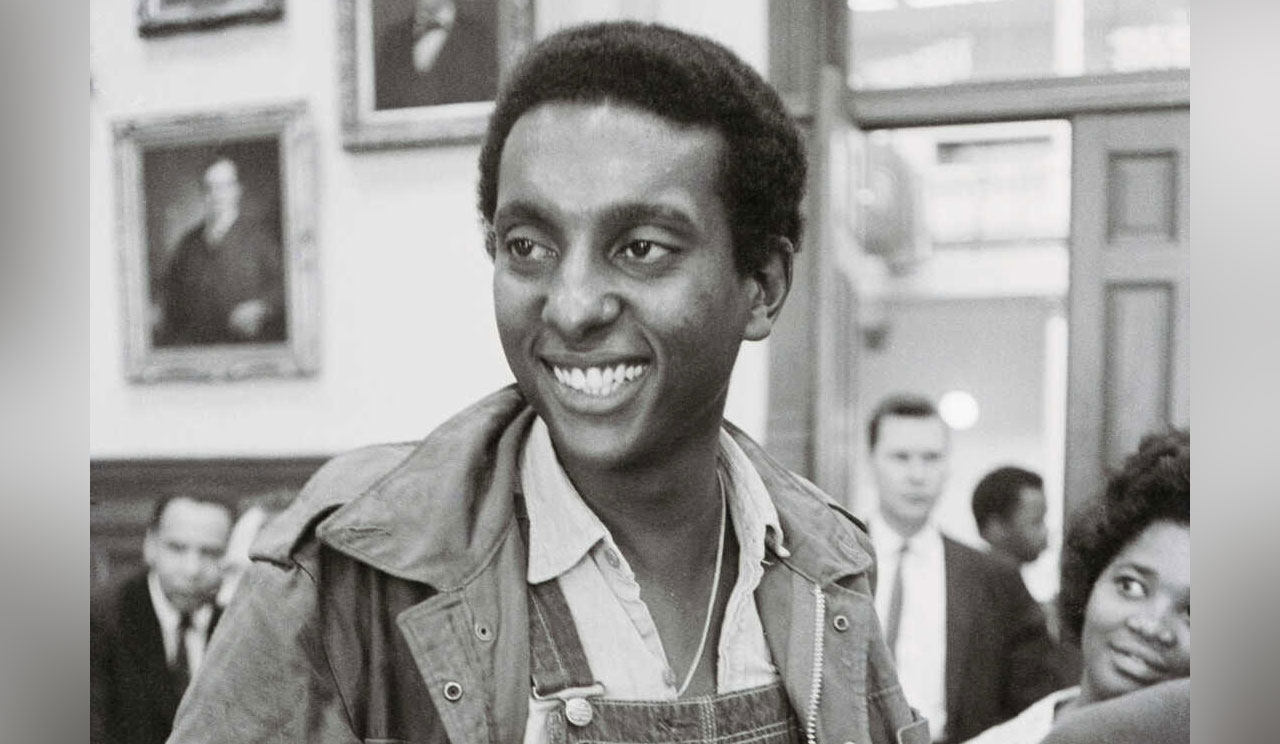