Staughton Lynd, historian, activist, Friend of SNCC and labor lawyer, died November 17, 2022 at age 92. As a young professor at Spelman College in Atlanta, he led students in marches against nuclear weapons. In 1964 he was one of the main organizers behind Freedom Summer, which brought Northern college students to Mississippi to teach and organize in Black communities. Along with a committee of educators, Lynd wrote the curriculum for the Freedom Summer Freedom Schools.

Read his obituary in The New York Times

Read his obituary in The Chicago Tribune

I was so blessed to meet Staughton Lynd in my first year at Spelman College in Atlanta in 1962! He became my mentor & my friend from those days forward, 60 plus years of comradeship!

It was Dr. Lynd who introduced me to real American History! From the Transatlantic Slave Trade to the Slave Revolts to David Walker’s Appeal to Harriet Tubman to Frederick Douglass on to the Niagara Movement, W.E.B. DuBois, & on & on & on. He urged me & all his students to join the Student Sit-In Movement & praised & encouraged my activism! In my sophomore year, I had the pleasure of helping him work on the Freedom School Curriculum and rode with him to The 1964 Mississippi Freedom Summer Orientation in Oxford, Ohio with hundreds of the printed Freedom School Curriculums curriculums on the back seat of his car!

On the way, we stopped at Antioch College for my In person interview. Thanks to Dr. Lynd, I had applied to Antioch at his urging, as he warned me that Spelman would never let me stay given my activism! I was constantly under suspension & threats in my 2nd year! Thanks to Dr. Lynd, he asked Mrs. Corretta Scott King, to write a recommendation for me, which she did. He also wrote a glowing recommendation for me! I was accepted! But it would be many years (30+) before I would attend Antioch at one of their satellite campuses in Philadelphia to begin my slow return to earning college degrees!

Dr. Lynd and I never lost touch over these 60+ years! I was honored to attend the celebration of his 90th Birthday along with my SNCC colleague, Robert (Bob) Zellner & my Spelman sister & Movement comrade, Alice Walker, who was also mentored and nurtured by Staughton Lynd! 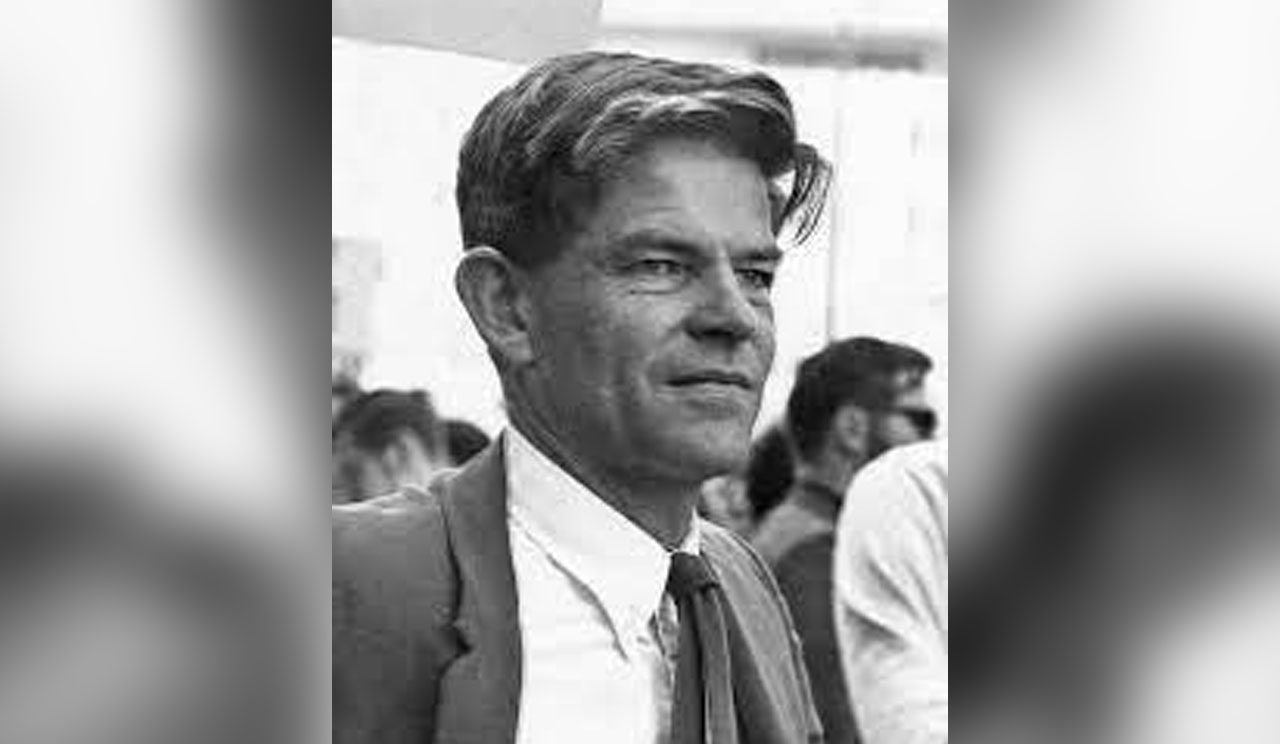