SNCC Veteran and Freedom Rider Sandra Casey Hayden died January 4, 2023 at her home in Arizona, age 86. Born in Texas in 1937, she was a fifth generation Texan. She worked in the SNCC Atlanta office and in Mississippi from 1961 through 1965.

In a self-authored obituary, Casey wrote of her time with SNCC:
“She was swept up into the 60’s by the student sit in movement of black college students in the deep South, starting February 1, 1960, which she joined as a graduate student. Following a 6 week summer residential training for Southern campus leaders sponsored by the Field Foundation and the United States National Student Association, she spoke for civil disobedience at the National Congress of USNSA, quoting Thoreau and swinging support to the new Student Nonviolent Coordinating Committee. She organized stand ins at the local University movie theatre and other UT anti segregation efforts; met and married Tom Hayden; took a traveling job organizing illegal integrated workshops with the Southern Region of the Campus YWCA, working for the iconic Ella Baker and with SNCC in Atlanta, from whence she took the last Freedom Ride, to Albany, Georgia, as undercover observer. She was a founding member of Students for a Democratic Society; attended the Port Huron Conference; and served as first Northern Coordinator of SNCC, creating nationwide student support. In 1963 she moved to Mississippi to research and train staff for the challenge to the seating of the all white Mississippi delegation by the Mississippi Freedom Democratic Party at the 1964 Atlantic City convention; and co-authored two papers which are widely credited with launching women’s liberation and second wave feminism.” 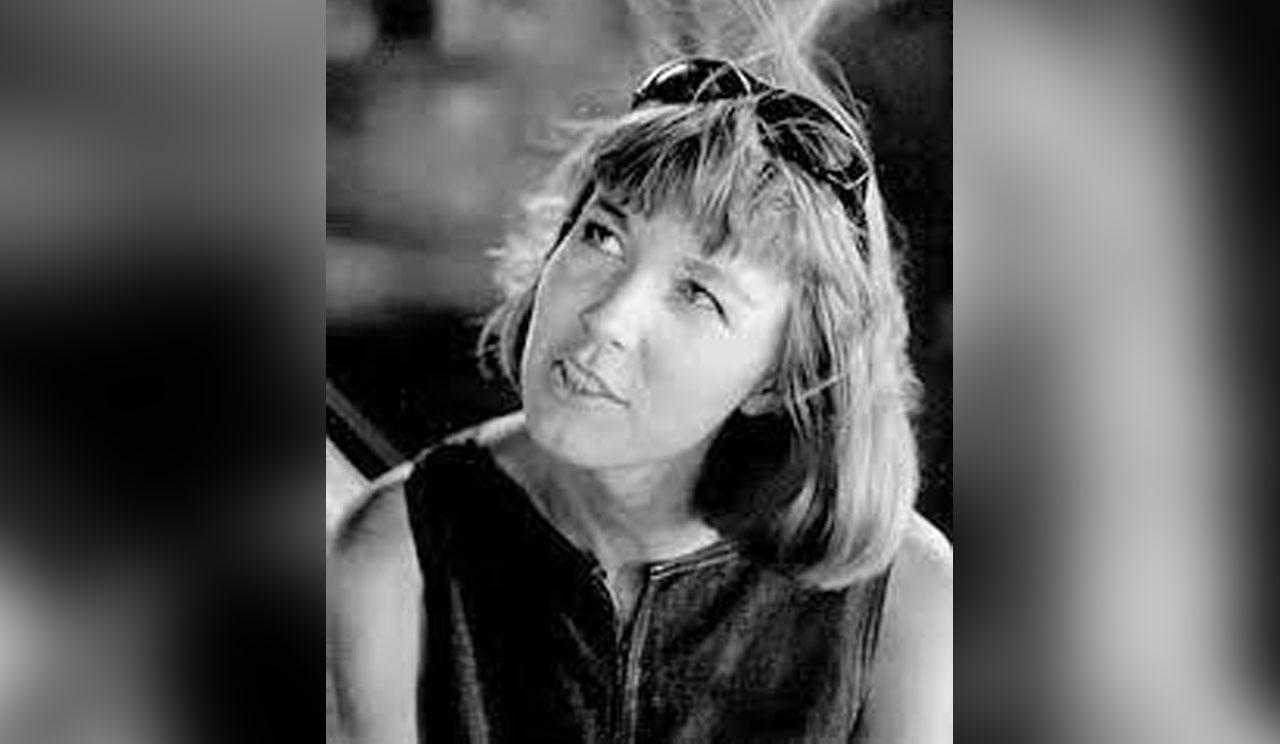