Ruby Doris Smith was born and raised in Atlanta, GA. As a student at Spelman College, she picketed and participated in sit-ins, joining the Atlanta Student Movement. That led her to SNCC’s founding conference at Shaw University in 1960.

In 1961 she traveled to Rock Hill, SC and helped popularize SNCC’s “Jail-no-bail” strategy by serving out her 30-day jail sentence, which included time on the chain gang. From there Rudy Doris joined the Freedom Rides, serving 45 days in Parchman Penitentiary in Jackson, MS. In 1963 she became SNCC’s administrative secretary, managing the Atlanta office. In 1966 Rudy Doris was elected to replace James Forman as SNCC’s Executive Secretary. Only a year later she died of cancer on October 7, 1967, age 25. (SNCC Digital) 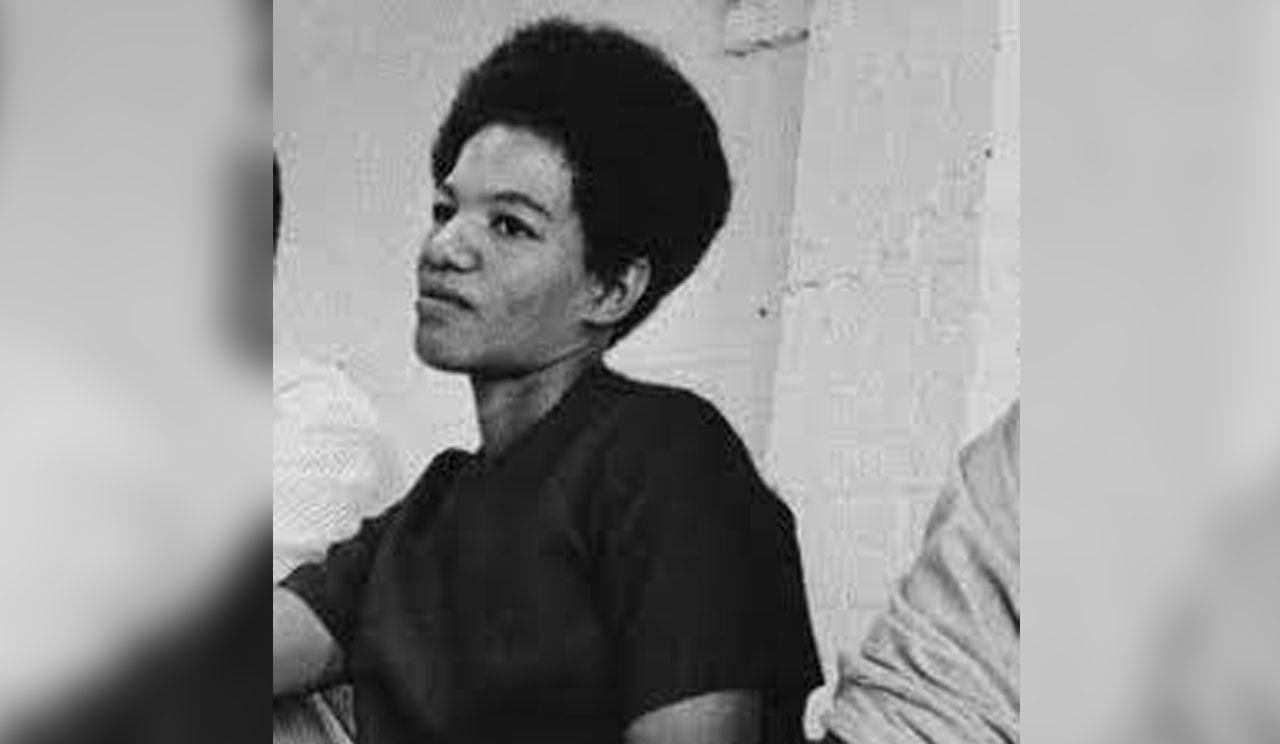