Albany, Georgia>>> Rev. Charles Melvin Sherrod, whose grassroots organizing of unregistered Black voters sent shock waves through the segregated South, and kickstarted the Albany Movement, has died. He was 85.  Sherrod, whose death was confirmed by his family, died of natural causes at his home in Albany on Tuesday at 3:45 p.m.

“He was a great husband, a great father and great servant to his community,” said his wife of 56 years, Shirley Miller Sherrod. “His life serves as a shining example of service to one’s fellow man.”

Sherrod played a transformative role in Civil Rights Movement during the 1960s, cofounding SNCC, and inspiring Blacks in Southwest Georgia to straighten their backs and stand up for their rights.  Born January 2, 1937, in rural Surry, Virginia, Sherrod moved with his grandmother and siblings to nearby Petersburg where he became president of his high school student body. He earned both his undergraduate and divinity degree at Virginia Union University in Richmond before engaging in sit ins at segregated churches and department store lunch counters. In April 1960, he traveled to Shaw University in Raleigh where he cofounded with others the Student Nonviolent Coordinating Committee (SNCC). The following February, the organization dispatched he and three others SNCC workers to Rock Hill, South Carolina where he chose jail over bail and spent 30 days on the chain gang. It was a strategy he would employ again and again throughout his civil rights career.

In October 1961, Sherrod, headed to Albany as SNCC’s first field secretary to help register Blacks to vote. His mastery at organizing mass meetings and empowering Black youth to stand up for their rights, mobilized parents and the status-quo to get off the sidelines. The result was The Albany Movement that garnered national and international attention and attracted scores of demonstrators, including Dr. Martin Luther King, Jr.

His civil rights work was not restricted to Albany. He helped bus demonstrators from Southwest Georgia to the 1963 March on Washington and ensured strong attendance in support of the Mississippi Freedom Party at the 1964 Democratic National Convention in Atlantic City, New Jersey.  Meanwhile back in Southwest Georgia, Sherrod remained fully invested, spearheading voter registration efforts in surrounding counties, including the racially hostile Baker County. In the summer of 1965, he met the love of his life, Shirley Miller, the daughter of a Black farmer gunned down in his own pasture, by a white farmer whom an all-white jury refused to indict for his murder.

After completing his master’s in divinity from Union Theological Seminary in New York City in 1966, Sherrod broke ranks with SNCC over its ouster of whites. He cofounded alternatively the Southwest Georgia Project for Community Education, continuing with his wife their voter registration work.  In July 1968, Sherrod traveled to Israel with seven others to explore the idea of creating a community-held farm to serve as a safe haven for Black farmers thrown off their land during the Movement. Ultimately serving as the leader, Sherrod took the reins, secured the needed capital and acquired the 5735-acre New Communities, Inc. in neighboring Lee County.  From 1969 to 1985, he served at the helm of what became the nation’s largest Black-owned farm and first community land trust. That is, until drought and discriminatory loan practices brought about its loss.

Still, Sherrod stayed the course. He served as one of Albany’s first Black city commissioners from 1976 to 1990, ran unsuccessfully for a state senator in 1996, taught on faculty at Albany State University and served as chaplain at the Georgia State Prison in Homerville.  However, he never allowed himself to forget about the loss of New Communities. In 1999, acting on behalf of the nonprofit, he and Shirley joined other Black farmers in a class action lawsuit, suing the United States Department of Agriculture with discriminatory loan practices. What they recovered in an out-of-court settlement cleared the way for the nonprofit to acquire the 1638-acre Cypress Pond plantation near Albany. This former antebellum plantation where the enslaved toiled now managed by descendants of the enslaved serve as a legacy to him.  In addition to his wife Shirley, Sherrod is survived by two adult children, Russia Sherrod of Albany, Georgia and Kenyatta (Mikhiela) Sherrod of Marietta, Georgia, and five granddaughters, Kourtney (Charles, III) Sherrod Corbin of Auburn, Al, Mia Sherrod of Dallas, Tx, Kiera Sherrod of Marietta, Simone Sherrod of Marietta and Khloe Sherrod of Albany, Ga. 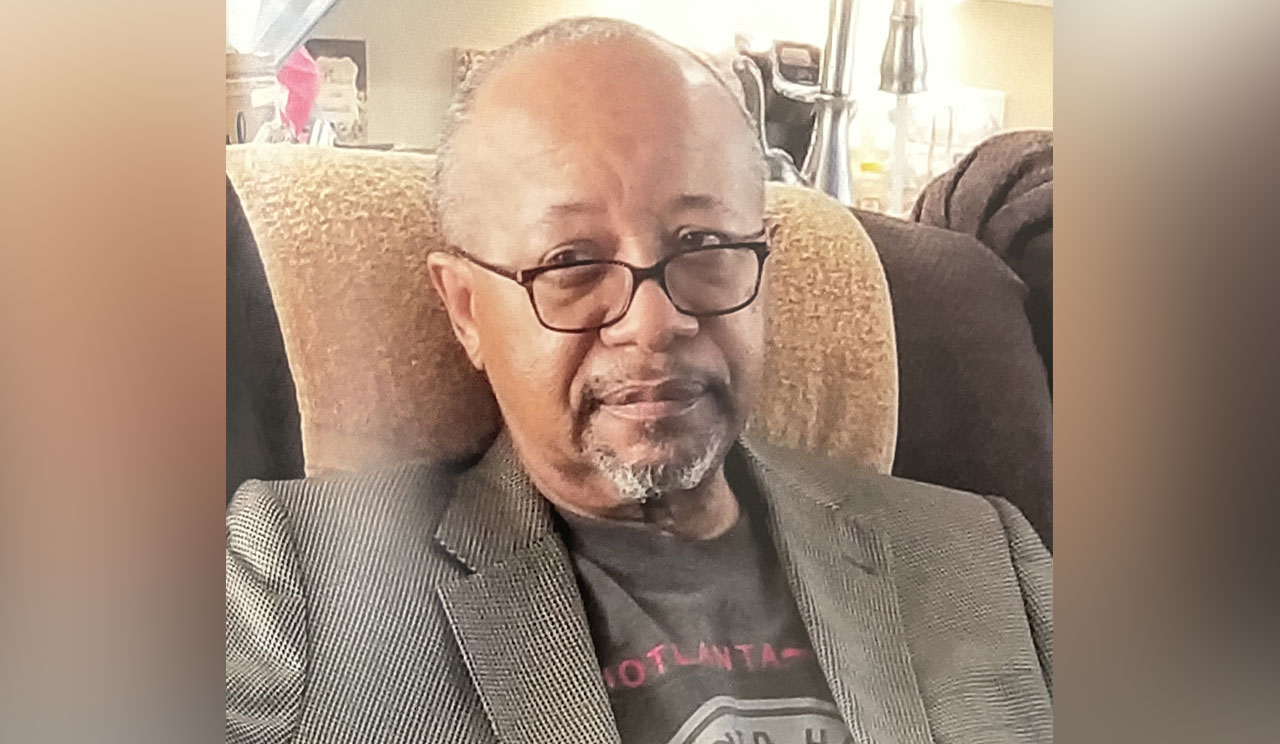