Ralph Featherstone was born in Washington DC in 1939. After graduating from D.C. Teachers College, he went to Mississippi to work in a Freedom School in McComb during Freedom Summer. He became a SNCC Field Secretary and worked for SNCC in Mississippi and Alabama. In 1967 he was elected SNCC’s Program Secretary (H. Rap Brown was elected Chair).

“On March 9, 1970, only hours after closing up shop at Drum & Spear, Featherstone and fellow SNCC staffer William Payne were driving along Maryland’s Route 1 when a bomb exploded the floorboard of their car. Both men died instantly.” (SNCC Digital) 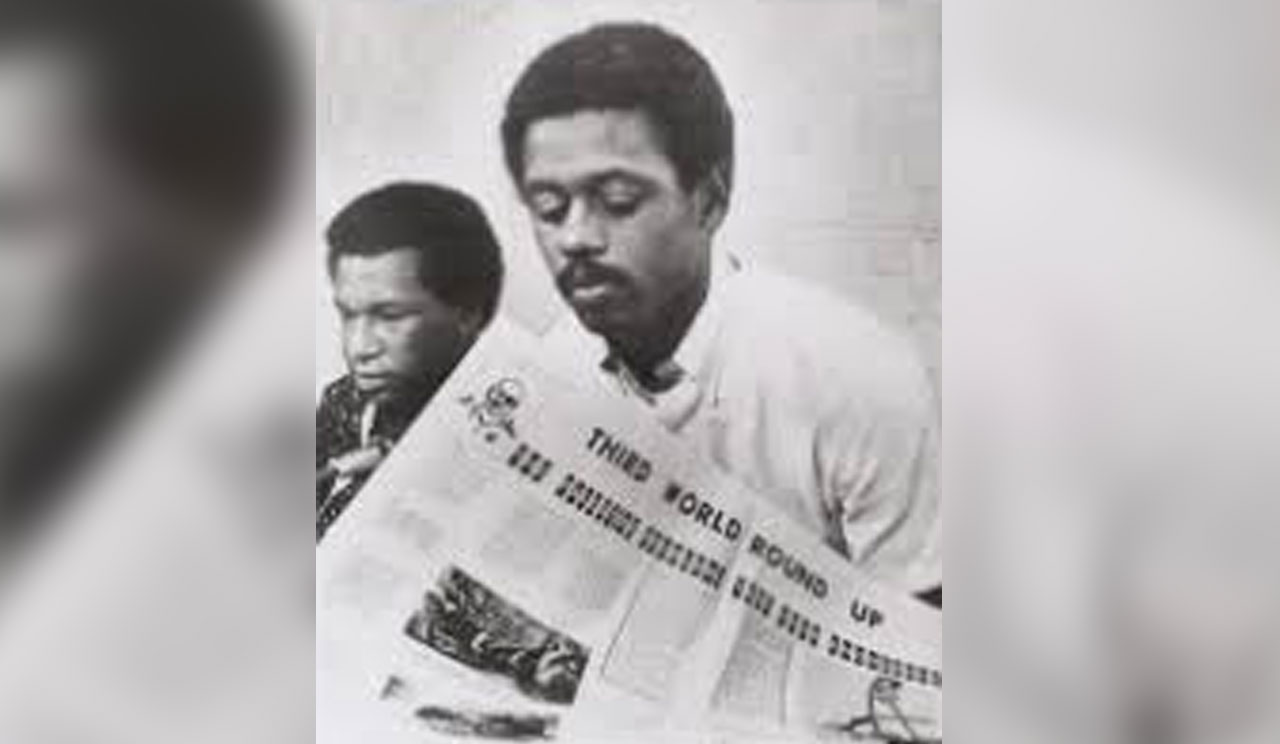