Norma Becker was born in the Bronx, NY in 1930. She was a teacher in the New York City public schools for thirty years.

Norma realized that her response to the T.V. images of Birmingham—dogs let loose on the city’s children, the burned out-church where four girls died—had to be greater than simply contributing money to CORE (Congress for Racial Equality). So in the summer of 1963, under the auspices of the United Federation of Teachers, she and her two children boarded a bus for Farmville, VA. There, Norma taught children in the daytime and adults at night in a Freedom School. The next summer, this time alone, she went farther south to work with the Mississippi Freedom School Project in Greenville, MS, just a short distance from Philadelphia, where civil rights workers Goodman, Schwerner, and Chaney had been killed by Klansmen the previous month. Watching SNCC organizers train brave black teenagers to actively resist segregation, Norma got a lesson in nonviolence that would set the course of the rest of her life.

She was later a founder of the Fifth Avenue Vietnam Peace Parade Committee, which drew tens of thousands to protest the Vietnam War, and of the Mobilization for Survival coalition. She served as chairperson of the pacifist War Resisters League from 1977 to 1983. 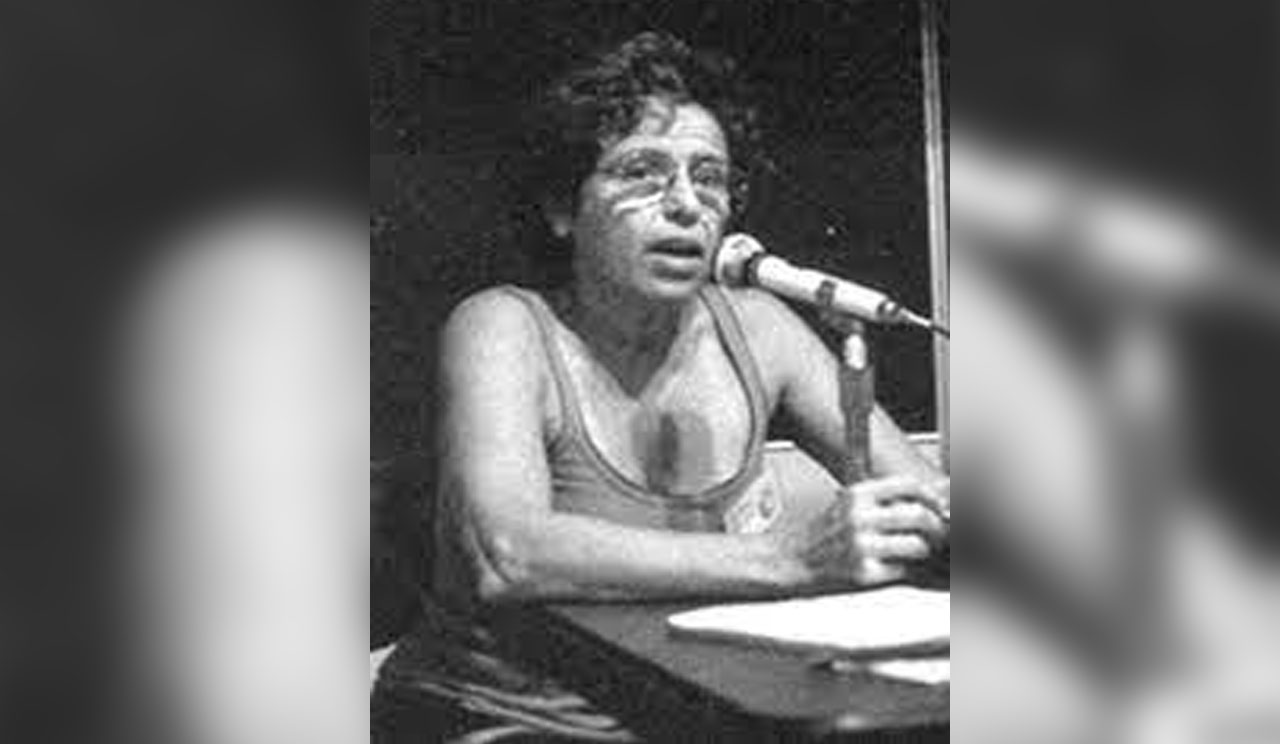