For us in SNCC, Matt Jones: friend, comrade and inspiration represents more than a golden-toned voice raised in song. His life is a reminder that no matter how high the odds against you it is possible to struggle meaningfully and effectively. The totality of his commitment is a legacy that we share as SNCC veterans and freedom fighters; for as Ella Baker stressed, “We who believe in freedom cannot rest.”– the SNCC Legacy Project.

A reflection by Bernice Johnson Reagon:

In the 1960’s, as events in the Civil Rights Movement escalated, so did the repertoire of songs. Not only were there considerably more songs sung but their subject matter, form and cultural origins broadened. Up to the summer of 1963, the music created in the South in the midst of local community based organizing fell into congregational styled singing. These songs were structured so that they could be sung by large numbers of people and could be learned in the process of singing. From the period of the sit-ins there were songs styled in the rhythm and blues, doo wop tradition and they tended to be sung in small harmony groups by strong harmony singers.

Out of Nashville, came singer song makers, James Bevel and Bernard Lafayette. Guy Carawan wrote “Ballad of the Sit-ins” which he sang in a southern ballad style with guitar which was shifted into a lead/harmony arrangement by the strong student sit-in song leaders like Cordell Reagon and Charles Sherrod.

Cordell Reagon, from the Nashville Sit-in Movement organized the SNCC Freedom Singers which took the Movement story through songs to communities across the nation. There was another major shift in the role of music when Matthew Jones, SNCC field secretary, school teacher, and jazz musician arrived in Danville, Va.

Mass demonstrations in Danville began in June of 1963 against segregation of a wide range of city services in what was essentially a mill town. The reaction to the non-violent marches and pickets by the police was extremely violent; many demonstrators were beaten, knocked unconscious by fire hoses, and arrested. Matthew Jones, a school teacher, joining this local campaign, immediately began to write songs chronicling the Danville struggle. His melodies reflected his musical background: jazz, rhythm and blues and ballad structures. His songs readily fitted in the topical and composed song categories of the contemporary “folk and topical song movement.”

Matt’s songs were immediate: “Don’t Buy Downtown” was written when a demonstrator, recently released from jail, walked into the Danville Movement office carrying a package which meant she had broken the boycott on local stores:

Another of Jones’ songs came after a soldier, home on furlough from Fort Bragg, North Carolina, participated in demonstrations while in uniform. His actions drew severe criticisms throughout the military. Matt Jones’ lyrics to “Demonstrating G.I” were drawn from comments made by this soldier at a mass meeting:

I’m an American fighting man
I’ll defend this country as long as I can
And if I can defend it overseas
Why don’t you set my people free!
Chorus:
I’m a demonstrating G.I. from Fort Bragg
The way you treat my people, it made me mad
You know that I couldn’t sit still
Because, my home is in Danville

Matt Jones became the central musical force in the second evolution of the SNCC Freedom Singers. In describing the evolution, Julius Lester wrote:

The present Freedom Singer group represents a new step in the music of the Freedom Movement. They haven’t rejected the freedom songs which have come out of the church tradition. They have merely augmented this tradition with a creativity which won’t be bound by what has gone before. And they are telling the story of the Movement as effectively as anyone could hope…Freedom songs are still being created in the churches of the South. But they are also being created by an ex-jazz musician who believes that Freedom touches everybody.

Matt Jones’ songs chronicled the events as they unfolded in the strongest tradition of the new song movement and he continued his prolific output beyond the Movement creating a sonic commentary as long as he was able, joining a group of veteran singers and song leaders called together by Charles Neblett at the 50th SNCC Anniversary at Shaw University in Raleigh April 2010. 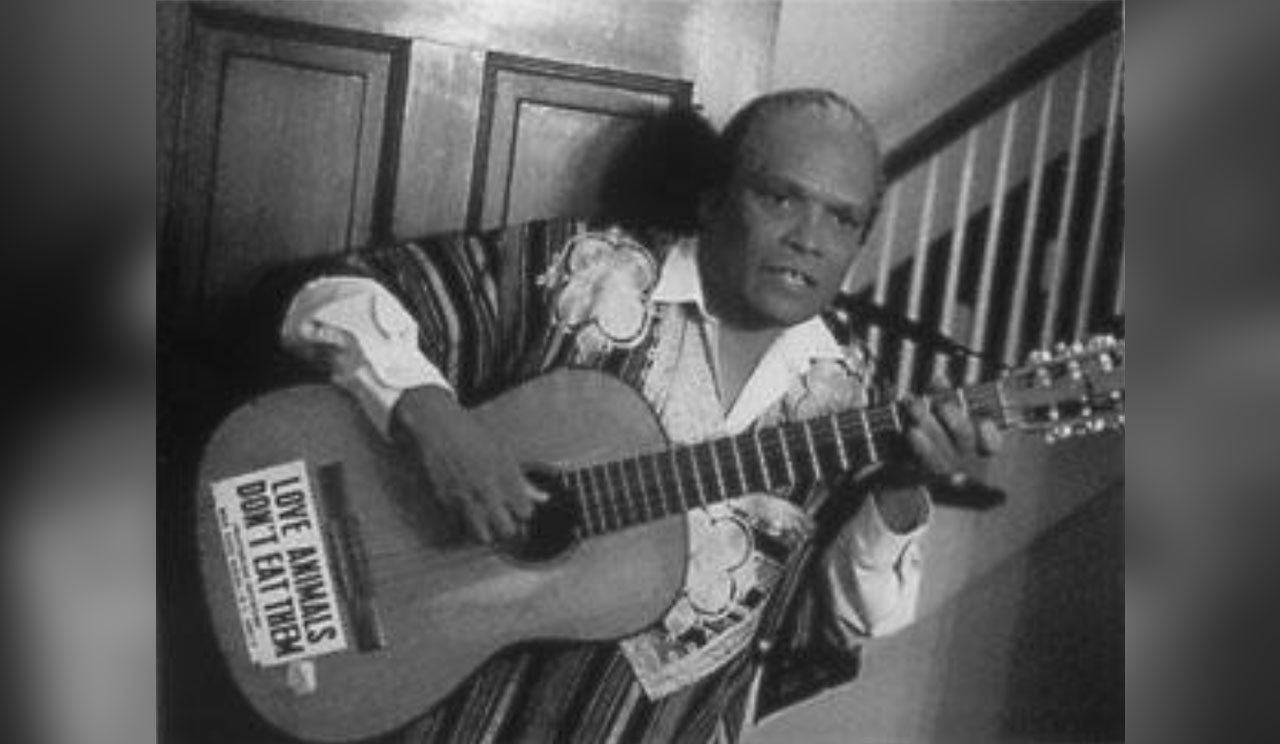