Born in Rochester, NY, Matt studied photography in Rochester as a private student of Minor White, and then worked as a writer and photographer for the American Friends Service Committee in Philadelphia. A conscientious objector during the Korean War, Herron was organizing peace demonstrations and beginning to shoot assignments for Life and Look at the time the first sit-ins were occurring in Tennessee and North Carolina. He was arrested for attempting to integrate an amusement park in Maryland in the summer of 1963 and shortly afterward he and his wife, Jeannine, moved to Jackson, Mississippi with their two small children.

For the next two years Herron pursued three styles of photography: classical photojournalism for the major picture and newsmagazines, documentary photography as practiced by his mentor, Dorothea Lange, and photography as propaganda in the service of the Student Non-Violent Coordinating Committee (SNCC) and other civil rights organizations. Often he was able to use news assignments as cover for a more documentary style of work. Many of the iconic photos used to document SNCC’s story were taken by Matt.

In the summer of 1964, Herron organized a team of five photographers, The Southern Documentary Project, in an attempt to record the rapid social change taking place in Mississippi and other parts of the South as civil rights organizations brought northern college students to work in voter registration and education. George Ballis and Danny Lyon were among the Southern Documentary photographers and Dorothea Lange served as informal adviser to the project.

In 2012 he curated a 158-print photography exhibition, This Light of Ours: Activist Photographers of the Civil Rights Movement, featuring nine photographers who joined the civil rights movement and shot it from the inside. This Light opened in Salt Lake City and is now touring the US. The University Press of Mississippi has published a companion volume to the show. In 2014 Herron published Mississippi Eyes, the story of the Southern Documentary Project. The Smithsonian Institution Traveling Exhibition Service has recently agreed to host a US tour of his 50 print exhibition on the Selma March and Voting Rights.
Herron’s photographs are in the permanent collections of the National Museum of African American History and Culture, the Birmingham Civil Rights Institute, the Memphis National Civil Rights Museum, the Smithsonian Institution, the High Museum of Art, the Schomburg Center for Research in Black Culture and the George Eastman House. He is the subject of several profiles, including Witness in Our Time: Working Lives of Documentary Photographers, and a cover story in the Princeton Alumni Weekly, June 2014. 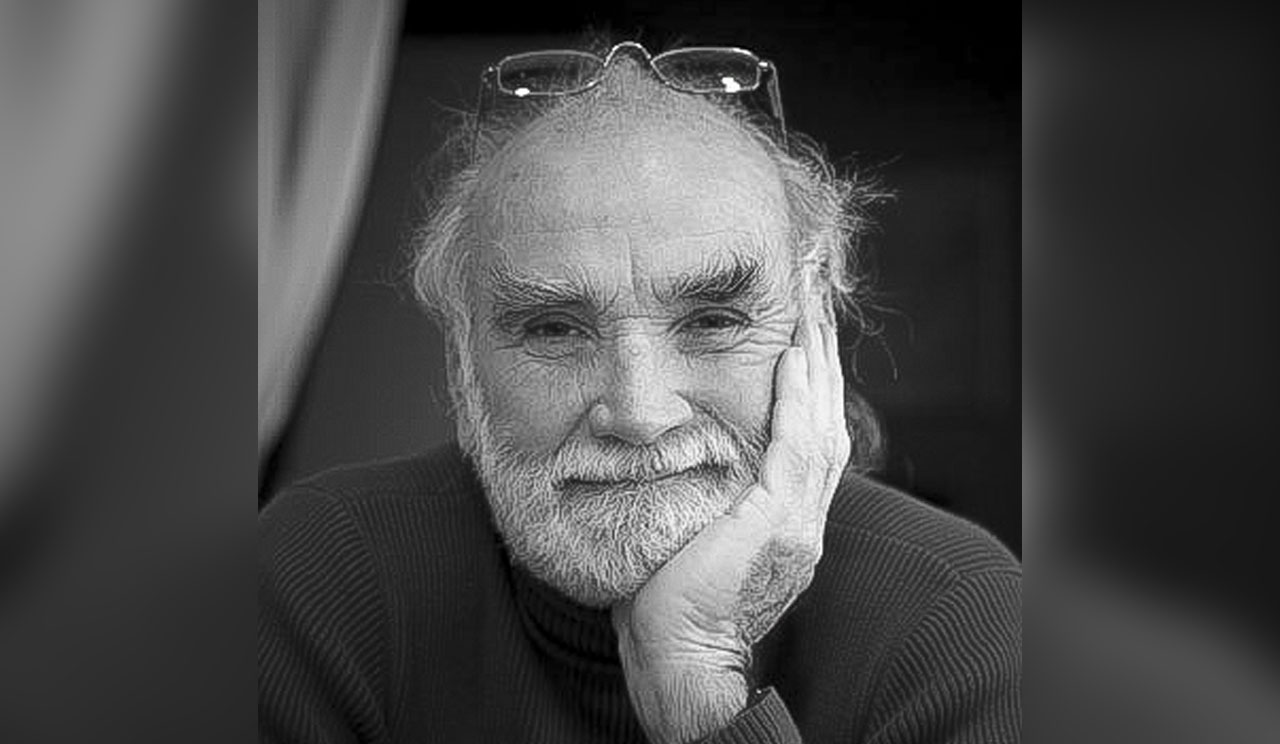