Marion Barry, SNCC’s first Chairman, died November 23, 2014 in Washington, DC, age 78. In April 1960 he attended SNCC’s founding conference in Raleigh, NC, representing the Nashville Student Movement, and was elected chair of the new organization by the delegates. He was a former 4-term Mayor of Washington, DC, and 4-term member of the Washington, DC City Council.

Marion Barry Jr. was born on March 6, 1936 in Itta Bena, Mississippi. His father worked as a sharecropper and passed away when he was only four. His mom moved the family to Memphis, remarried and raised nine children. As a young boy, Barry took on multiple jobs to assist his family, including picking cotton.

Barry earned a bachelor’s degree in 1958 from Le Moyne College and in 1960 received his master’s degree in organic chemistry from Fisk University, where he became active in the Nashville Student Movement. His passion for the Civil Rights Movement kept him from completing his doctorate. Instead, Barry’s efforts went into the Student Nonviolent Coordinating Committee (SNCC); he was elected as its first national chairman, in April 1960. That summer he represented SNCC before the Platform Committee at the Democratic National Convention in Los Angeles. and the Republican National Convention in Chicago. In 1961, Barry helped develop an organizing project in McComb, Mississippi. The project was both a voter registration and a direct action endeavor. In 1964-65 Barry headed up SNCC’s New York City office. 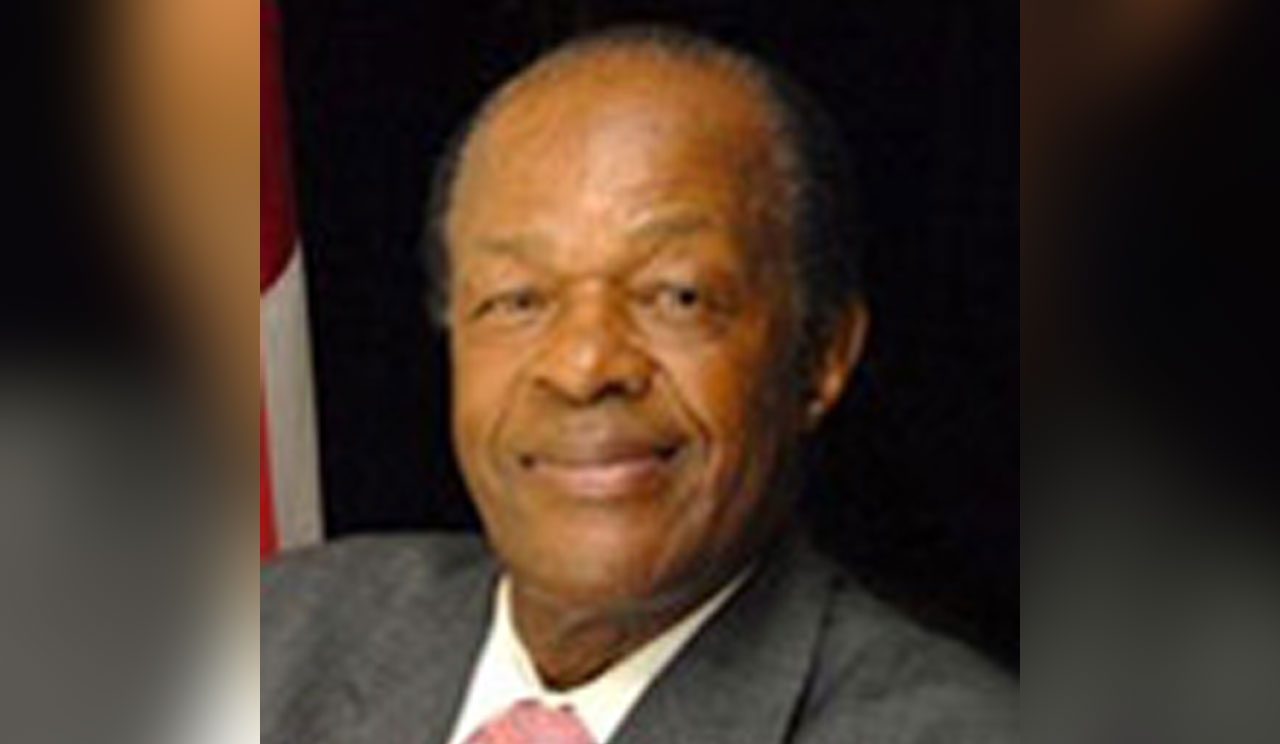