Julius Lester, SNCC photographer 1966-1968, died January 18, 2018 surrounded by his family in Belchertown, Massachusetts. He was 78 years old. A renowned author, musician, activist and photographer who taught for three decades at the University of Massachusetts,
Lester was born in St. Louis on Jan. 27, 1939. He grew up in Kansas City, Kan., the son of a minister, and later Nashville, Tenn., where in 1960 he received an English degree from the historically black Fisk University.

Lester was a true polymath. He wrote dozens of critically acclaimed books, for children — including a retelling of the Br’er Rabbit tales and an exploration of slavery, “To Be a Slave” — as well as nonfiction and novels for adults. He was also a musician, and his very first book was a guide to the 12-string guitar, co-written with legendary folk singer Pete Seeger.

In addition to using his musical gifts at mass meetings and rallies, Lester also chronicled the civil rights movement as a photographer working with the Student Non-Violent Coordinating Committee. Those photographs were later part of a civil rights exhibit at the Smithsonian Institution, and his larger body of work has also been featured in solo shows at many galleries.

In 1971, Lester became a professor of Afro-American studies at UMass Amherst, where he remained until his retirement in 2003. During his time at UMass, he won the Distinguished Teacher’s Award, the Faculty Fellowship Award for Distinguished Research and Scholarship and the Chancellor’s Medal. The Council for Advancement and Support of Education named Lester the state’s Professor of the Year in 1988.

When he was a child, Lester learned that his great-grandfather Adolph Altschul was Jewish, and this knowledge was one of the factors in his conversion to Judaism in the early 1980s. In 1988, he became a professor of Judaic studies at UMass, and he served as a lay religious leader of Beth El Synagogue in St. Johnsbury, Vermont, for around a decade. Lester chronicled his journey to Judaism in his book “Lovesong: Becoming a Jew.”

In his retirement, Lester lived in Belchertown with his wife, Milan Sabatini.

Lester was active on Facebook, where his page has nearly 3,000 followers. It was on Facebook that his daughter Lian Amaris kept the world updated about his condition in his last days, and where she announced that he had died.

Facebook also provided a platform for Lester, a man of many words, to write a public statement to the world on Jan. 3 in what would be his final post.

In it, Lester reflects on his health, as well as his gratitude for the space that his Facebook page provided for him to continue to teach.

“Again, I am so grateful to all of you who shared so much wonderful energy with me, indeed who lavished wonderful energy on me,” were the last words he published, before signing off with a take care of yourselves and much love.

Julius is survived by his wife, five children, and eight grandchildren. 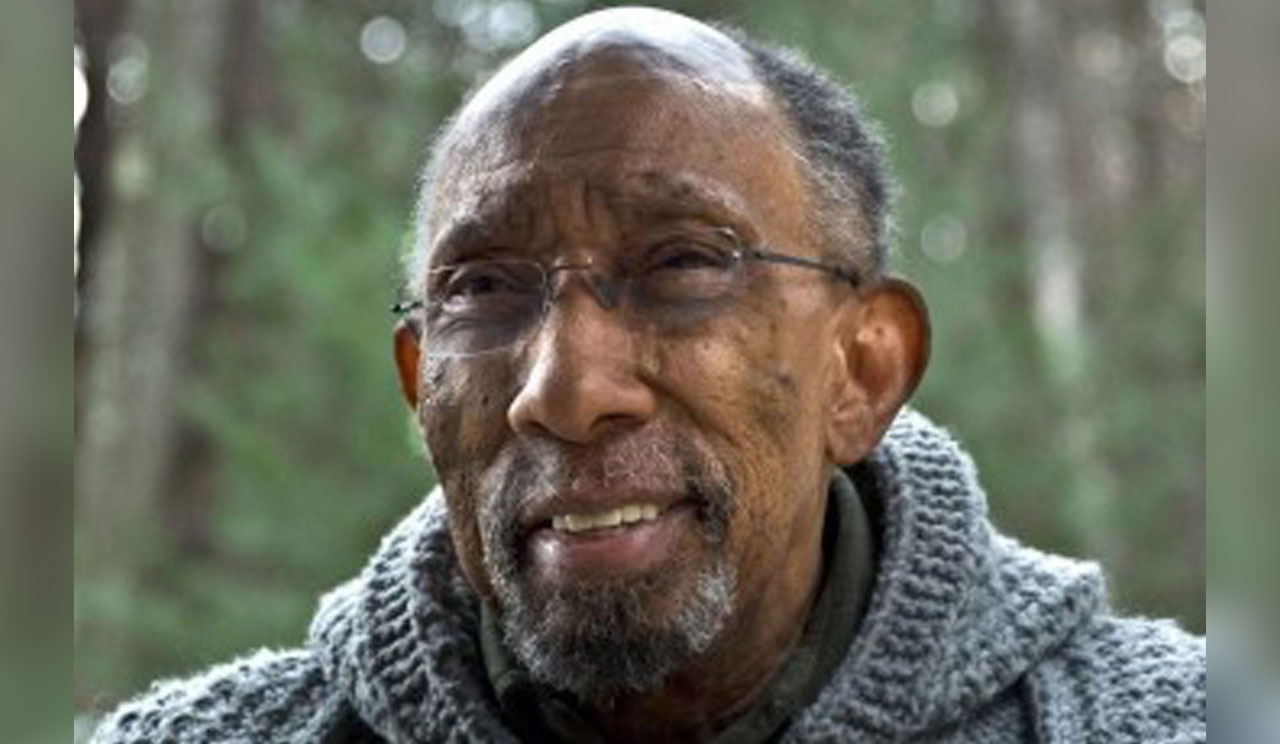