Congressman John Robert Lewis, who served as the third Chairman of SNCC from 1963-1966, and as a SNCC Field Secretary from 1960-1963, died at his home in Atlanta on Friday July 17, 2020. Born in Troy, Alabama, he was a leader in the Nashville Student Movement of 1960, was a Freedom Rider in 1961, was an organizer of the Student Nonviolent Coordinating Committee, and went on to direct the Voter Education Project, and the VISTA under President Carter. He served on the Atlanta City Council, was elected to the U.S. House of Representatives in November 1986 and served for 34 years in the Congress representing Atlanta’s 5th C.D. Author of many books, including his autobiography WALKING WITH THE WIND, and his graphic memoir MARCH which won the 2016 National Book Award. He introduced the legislation that created the Smithsonian Museum of African American History and Culture, and he was the last surviving speaker of the 1963 March on Washington. John is survived by his son John-Miles.

For more about John Lewis:
His obituary in the New York Times

His obituary in The Atlanta Constitution

His obituary on Atlanta’s Fox News 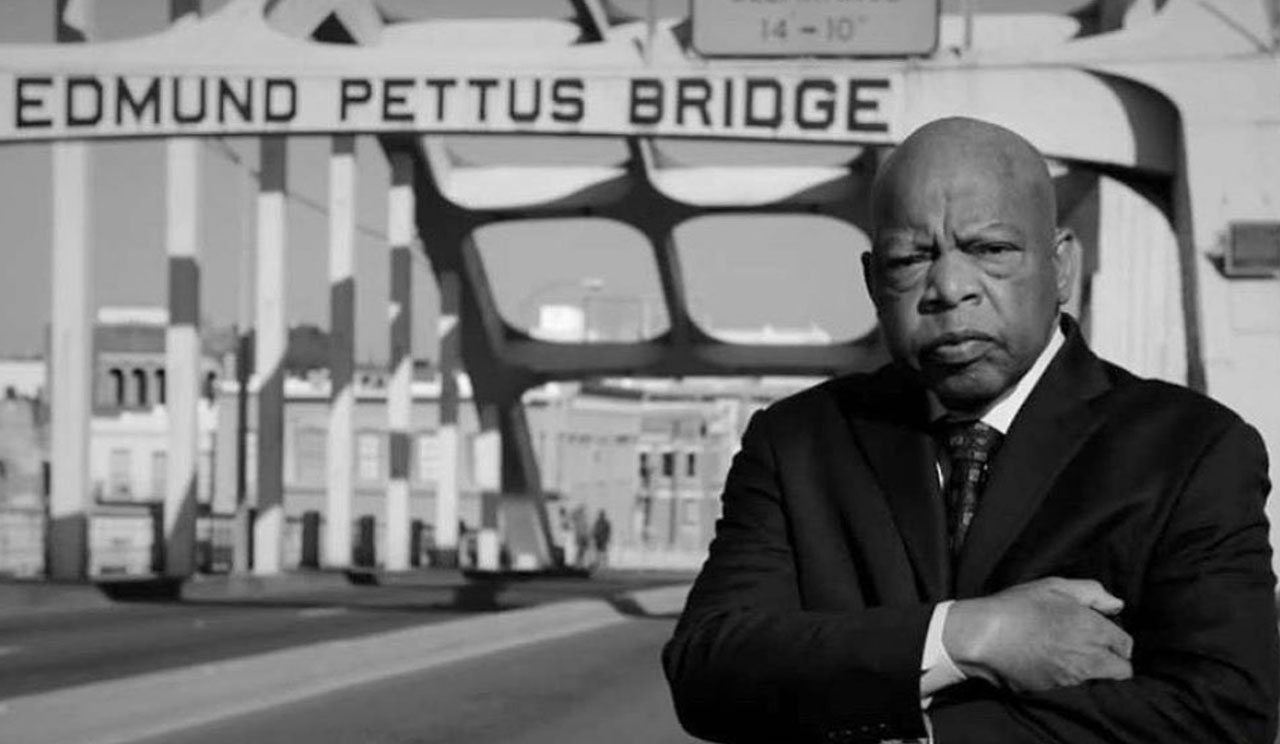