In Memoriam: John A. Wilson

John Augustus Wilson was born in Baltimore, MD in 1943. Raised on Maryland’s Eastern Shore, Wilson quit college to become an organizer and later national vice chairman of SNCC. He worked with SNCC in Cambridge, Md., Danville, Va., Mississippi, Philadelphia, and New York. In 1969 John moved to Washington, DC and became involved in local politics. He worked for the National Sharecroppers Fund for six years, and in the City’s first Home Rule election in 1974 Wilson was elected to the DC City Council where he served for 18 years; he was elected Chairman of the Council in 1991. He died May 19, 1993 in Washington, DC. 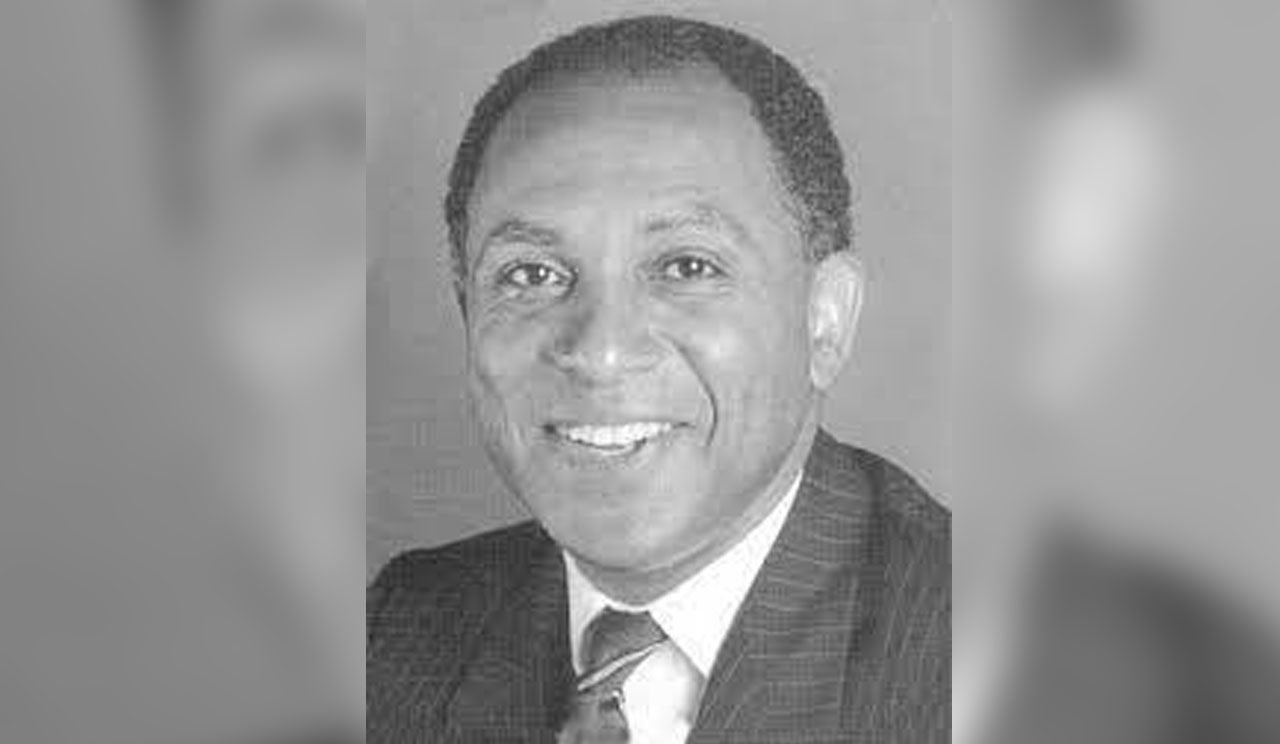