Born and raised in Jackson, MS, Jimmy Travis organized his first protest action as a high school senior when he and several classmates were denied entry to a local Walgreen’s store. At the age of 20 Jimmy was a student at Tougaloo College when he became a full-time SNCC Field Secretary. He worked in voter registration and helped organize the Mississippi Freedom Democratic Party. In 1966 Jimmy joined the local Head Start program. He was a founding member of the Mississippi Veterans of the Civil Rights Movement and at the time of death July 28, 2009 he was its Chairman.

Joyce Ladner writes:
“Jimmy was very committed to the principles of the movement that emphasized the right of the people to decide their fates through his fearless dedication. He was one of the tent poles of the Mississippi movement that held the rest of us together. Jimmy Travis was always willing to go anywhere or do anything to advance our struggle. We were all very young people — in our late teens and early twenties — but full of ideas about strategies to get what we then called our ‘freedom’.

Jimmy rode the dark highways, going to some of the most dangerous places in the country that just happened to be in our home state of Mississippi. Beneath his quiet easy manner, soft voice and beautiful smile was a man-child of steel who was determined to destroy every vestige of racial segregation.

When Jimmy was shot in the neck while riding in the car with Bob Moses, it was only a momentary setback for us. Jimmy’s steel nerves that allowed him to pick up his work and keep going reassured us that we should allow nothing, not even the death of one of our fellow workers to slow down our work. We regrouped and held our resolve because of the courage he exemplified.” 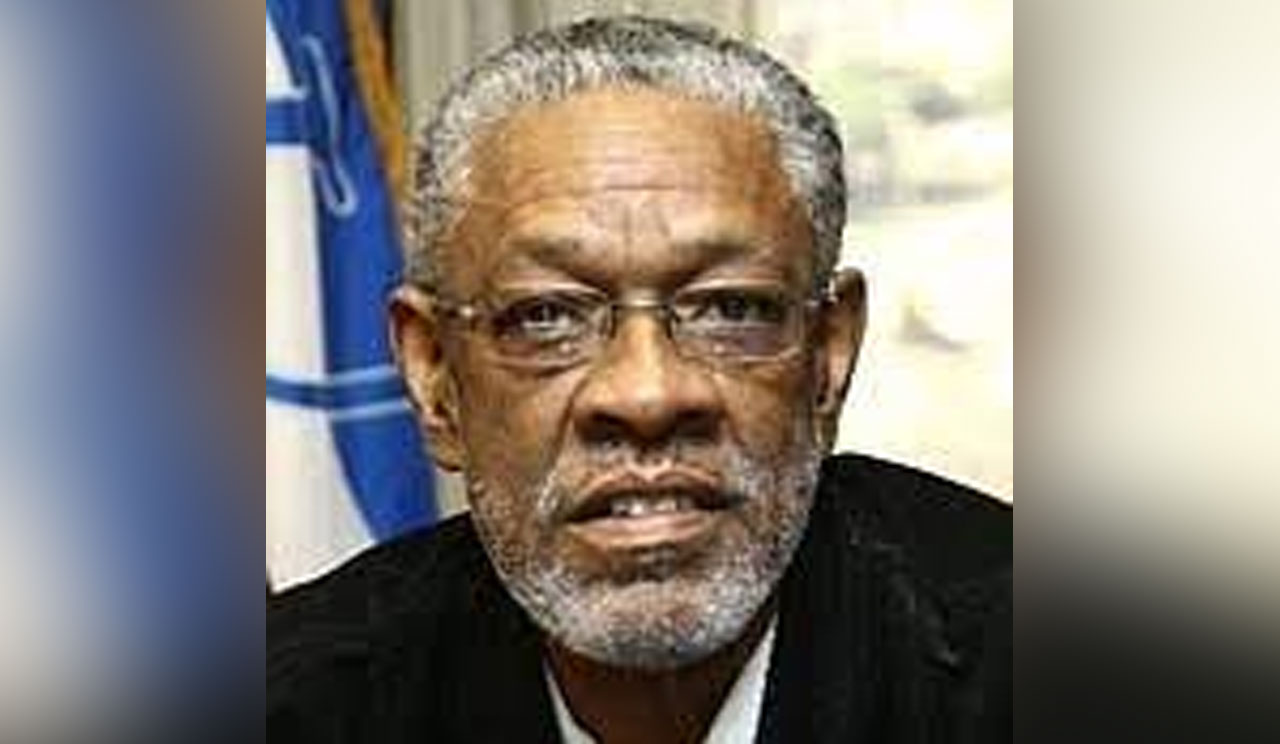