SNCC veteran Jesse Lee Harris died January 28, 2015 in Jackson, Mississippi, age 75.
Harris got involved in the Civil Rights Movement early in his career. After he heard about the murder of Emmett Till in Money, Mississippi, and Mack Charles Parker in Poplarville, Mississippi, Harris was catapulted into the movement of social justice. As he recalls, in school, Harris had to write a paper regarding current events taking place – so, he wrote about Charles Parker. His teacher denied accepting the paper because she said it was too controversial to discuss during this tumultuous time in history.

In the early sixties, Harris worked on voter registration campaigns around Mississippi including the Mississippi Delta. In 1961, he received information regarding Freedom Riders and their plan to ride through Virginia, the Carolinas, Georgia, Alabama, and Mississippi, ending in New Orleans, Louisiana, where a civil rights rally was planned. Freedom Riders came to the South to work for desegregation of public facilities serving interstate transportation, as segregation of such facilities and buses had been declared unconstitutional. The federal government had done nothing to enforce the Supreme Court decisions and southern states ignored the rulings.

Mr. Harris explains that his Civil Rights education began when he was imprisoned in Parchman along with other Freedom Riders like, James Forman, James Bevel, Stokely Carmichael, Diane Nash, and Dion Diamond; this is when he learned about “the movement of the past.” After spending nearly 23 days in Parchman prison, Harris was invited by James Forman, a member of the Student Non-Violent Coordinating Committee (SNCC), to become part of SNCC as a field secretary. In this new position, Harris was assigned to work in Laurel, Mississippi, with the Jones County Improvement Association to organize a voter registration project and a non-violent workshop with high school students in the area. After seeing the work that Harris had been accomplishing, Robert P. Moses, serving as the Mississippi state director of SNCC, asked Mr. Harris to go to Greenwood to support and reinforce the work they were doing in the Mississippi Delta. After the Congress of Racial Equality (CORE) and other civil rights organizations left the area, Harris along with other Tougaloo students continued the fight for justice through protests and demonstrations wherever there was a need for civil and human rights.

In 1964, Harris was instrumental in helping train Freedom Summer volunteers before they came to Mississippi and managed the volunteers in and around McComb. In an interview last year, Harris said: “All the other protests were nothing but protests. The Summer Project was the number one factor in terms of bringing about change. People now look at national leaders like Martin Luther King and Medgar Evers. But the Summer Project was the real key. It was local people being able to participate in bringing a change. It’s important that young people understand that…”

Harris was also an organizer for the Mississippi Freedom Democratic Party. In the mid-sixties, he worked for the Child Development Group of Mississippi, a predecessor to Head Start. Later, Harris worked with the Poor People’s Corporation and the Federation of Southern Co-Ops, which were trying to improve the economic opportunities for black craftspeople and farmers. In the late sixties and early seventies Jesse Harris was a member of the Nation of Islam. He lived briefly in Chicago and New York. Later, after moving to Florida where he lived for ten years in Ft. Lauderdale and twenty-five in Miami, he worked in various jobs, including a longshoreman, a truck driver, an airplane engine mechanic, and an instructor for a community college golf team.

Retired from the corporate world, Mr. Jesse Harris lived in Jackson, Mississippi, where he was still actively engaged in community organizing. As a member of the Veterans of the Mississippi Civil Rights Movement, Harris continued his fight for Civil and Human Rights. 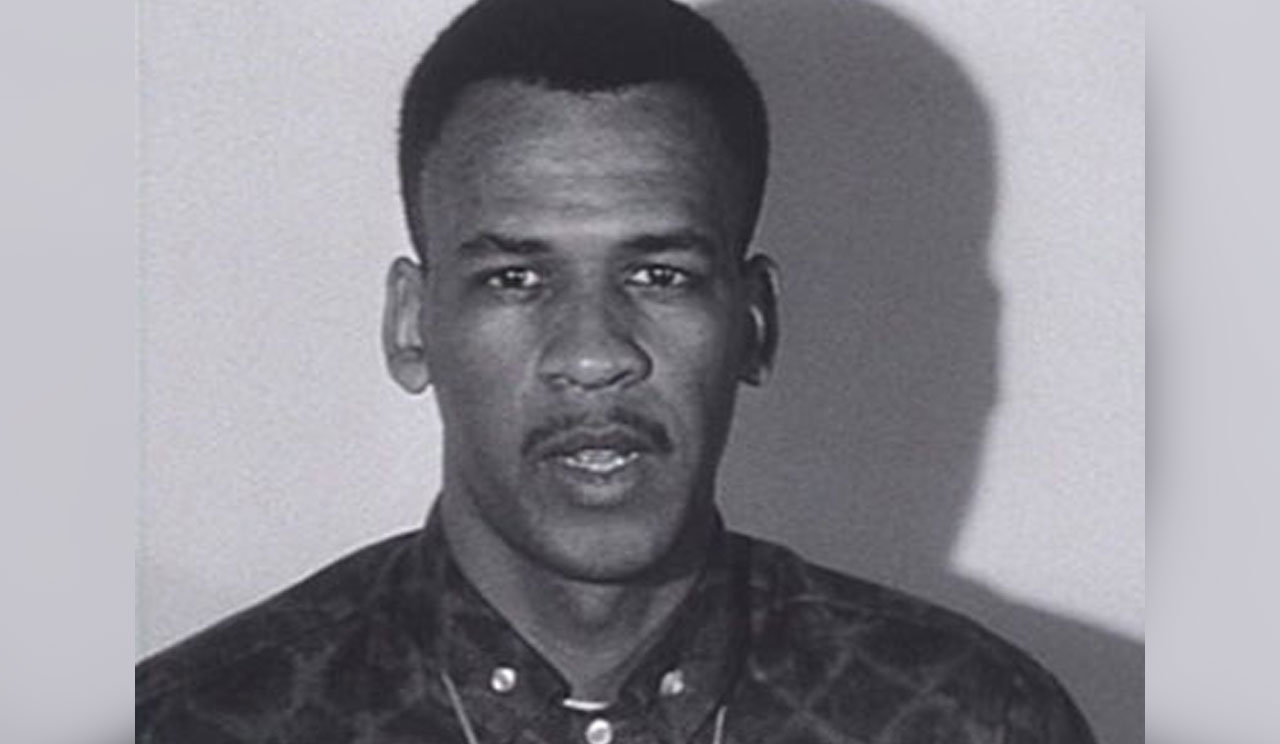