Jan Bailey was born in 1942 in Salisbury, Md.  After graduating from Morgan State University, he joined SNCC’s office in Washington, DC.

At a press conference in January 1968 at SNCC’s DC office, Jan publicly announced his intention to resist the draft.  He stated: “I am historically, politically, psychologically, and morally unfit to serve in the armed forces. I have no anticipation nor expectations of saluting flags or officers, wearing uniforms, singing a national anthem or obeying orders from a supposedly superior beast. Frankly speaking, I see no place in Uncle Sam’s army for this angry black man. Let me be plain. I will not support in any way such a brutal oppressive, arrogant, hypocritical, beastly, white imperialist and racist country. I am not for imperialism but against it; my allegiance with this country is to build it through change and self-determination for and by black people. We are related by blood, culture, and common experiences of hardship suffered by this racist system.”

Jan later worked as a program analyst for the DC Government for over twenty years. He died at home in DC December 15, 2010. 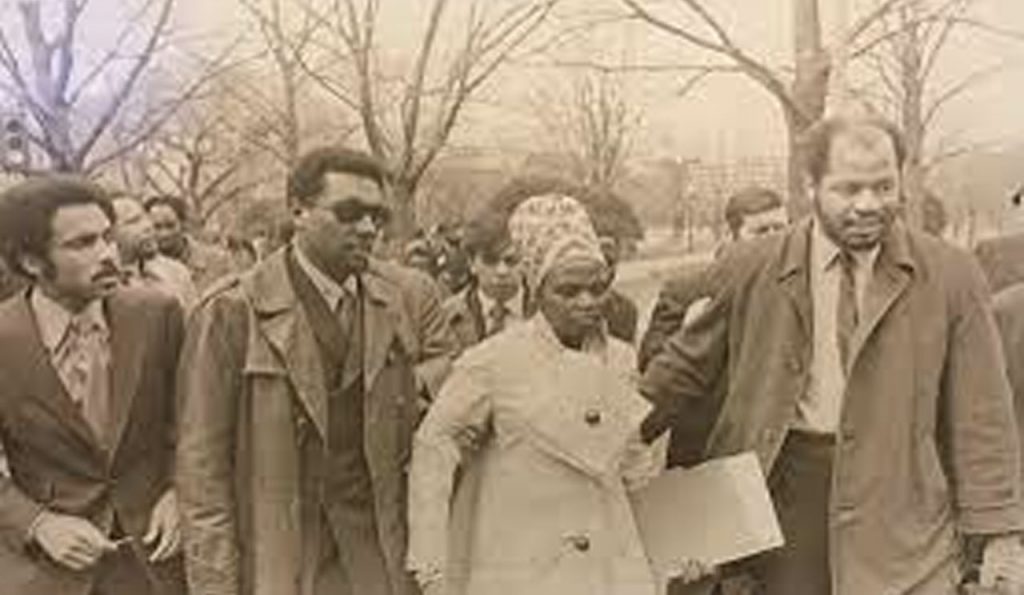 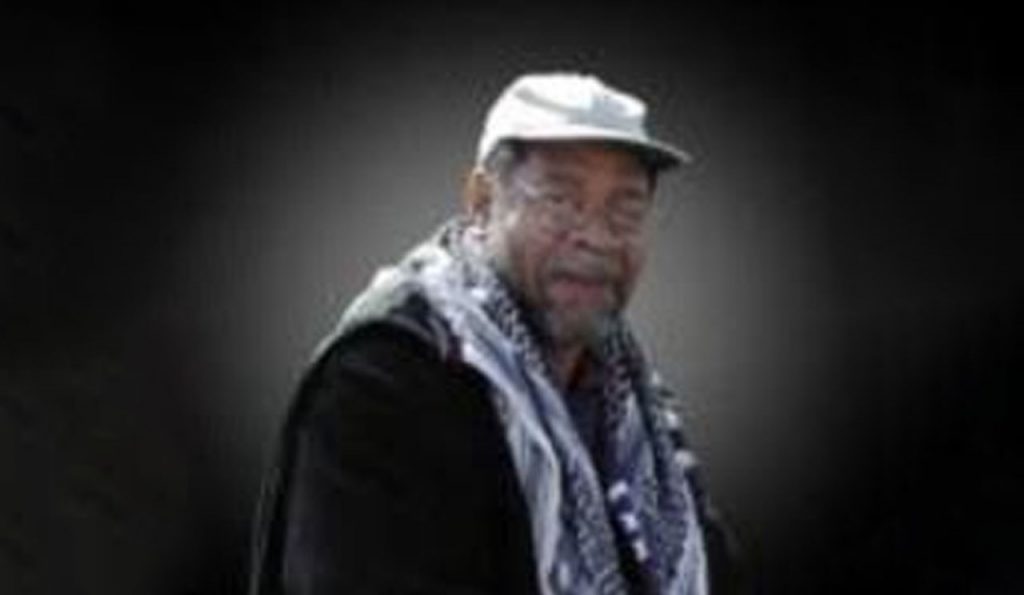